Home / Actualidad flamenca  / All set for the Festival de Jerez 2019

All set for the Festival de Jerez 2019 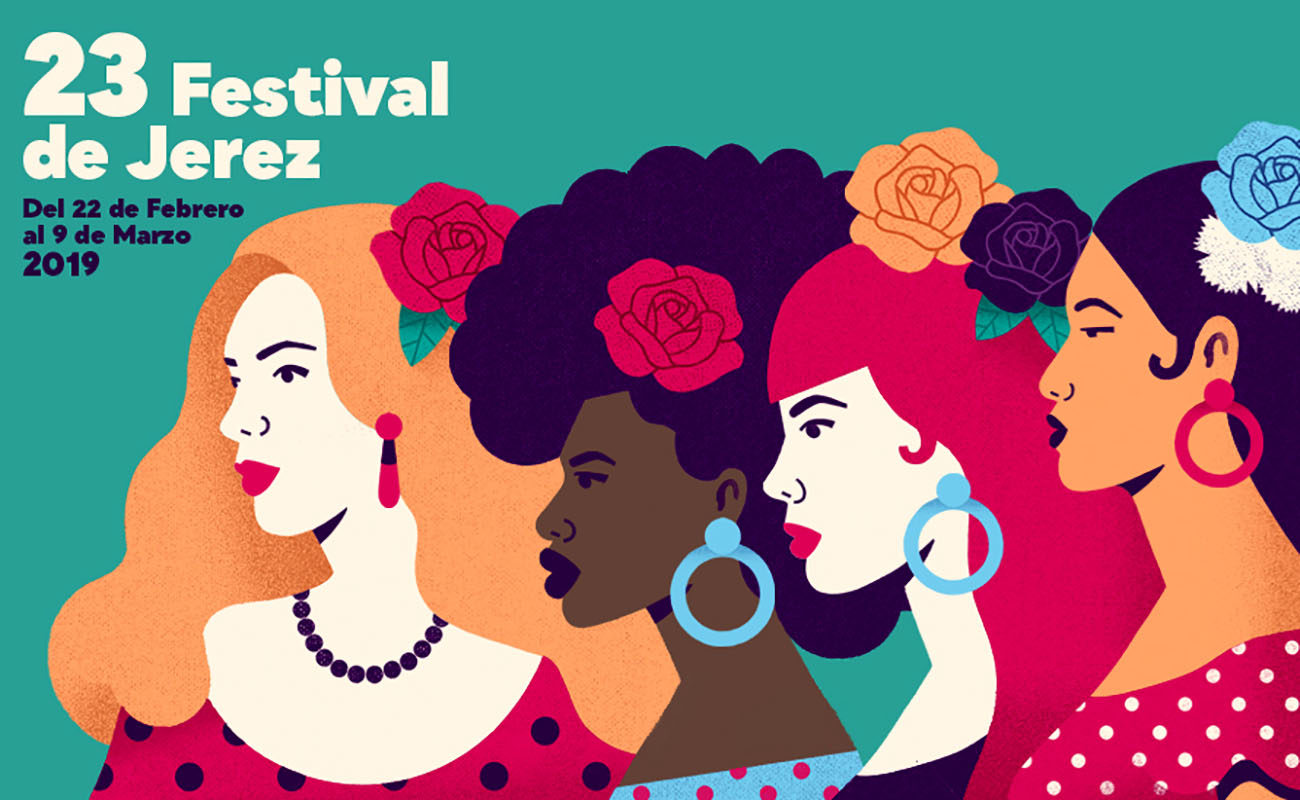 The Festival de Jerez opens its doors on Friday, February 22nd at 9 PM, in the mythical Teatro Villamarta, with the show La calle de los sueños by Compañía Joaquín Grilo. Soon after, at Bodegas González Byass, the cantaora Argentina will start the series De la raíz with a recital of cante.

Thirty-eight shows are scheduled, plus another ten recitals which will take place in various peñas flamencas in the city. This event will continue for sixteen days until Saturday, March 9th, when the bailaor Israel Galván will bring to the Villamarta theater his show El amor brujo, by Manuel de Falla.

In it’s twenty-three editions since April 18th, 1997, when the Compañía de Danza Andaluza got on the stage of that theater for the first time under the direction of María Pagés, the Festival de Jerez has become consolidated into an essential event in the world of baile flamenco. According to its own statement of principles, baile is the unifying thread of the 2019 edition, meaning both baile flamenco and danza española. Yet, that doesn’t mean that other aspects of flamenco such as cante and guitar will be neglected

According to its universal vocation, and during the week before the start of the Festival, the city of Jerez will host the 6th Concurso de Baile Flamenco Puro de Turín, which will take place at Sala Compañía. Its Gala Evening will be held on Saturday, February 23rd at 7 PM, as part of the Festival de Jerez. At the end of this event, the contest prizes will be awarded by the 2019 jury.

The shows will be scattered among four public places or outstanding buildings, aiming to highlight Jerez as city of flamenco. Besides the above-mentioned Teatro Villamarta, other regular venues such as Sala Compañía, Bodegas González Byass, Palacio Villavicencio and Sala Paúl will also host events. The Federación Local de Peñas Flamencas will also made available for the Festival ten of its most traditional peñas, as part of the series De Peña en Peña, which has the goal of promoting the performances of young artists.

Besides the shows, there are also many educational activities, supporting the creation and encounter with other art forms. There will be more than forty courses and workshops, with students from about thirty different countries