Antonio Mairena’s house in Seville to be demolished

The house in Seville’s Nervión district where the cantaor lived his last twenty-seven year has been sold to a real estate developer. Seven luxury apartments will take its place 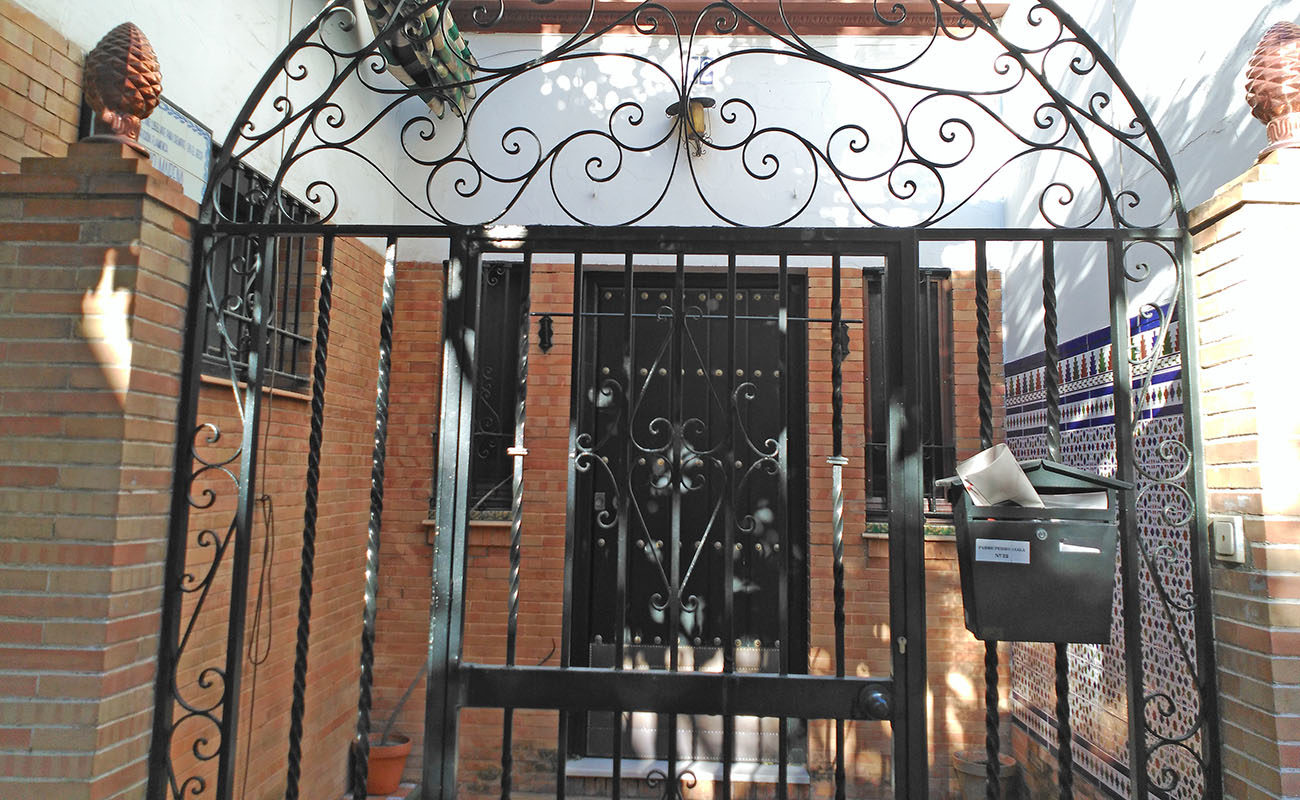 It’s confirmed. The house where the cantaor Antonio Mairena lived until he passed away — on September 5th, 1983 — will be inevitably demolished. That residence in Seville’s Nervión district — his little house in Seville, as he liked to call it — has been sold by his heirs to a real estate company that already has all permits to build a 3-level apartment building.

The apartments, having from one to three bedrooms, are already on sale as seen on several real estate websites. They have between 430 to 860 usable square feet and include garage, basement storage and a common pool in the solarium. The project is called Residencial Antonio Mairena.

In the summer of 2018, the Diario de Sevilla and El Mundo newspapers published the news: the house of Antonio Mairena, located on 12 Padre Pedro Ayala Street, across the old La Cruz del Campo brewery, was on sale for the affordable price of 312.000 euros. In that month of July, a close friend of the cantaor, Francisco Jiménez Ortega, had presented a proposal to Seville’s City Council asking it to consider buying the house and turning it into a museum honoring that artist. That proposal was greatly praised by the Presencia Gitana association, the entity that promoted flamenco to be officially declared Intangible Cultural Heritage by UNESCO in 2010.

We have to remember that in 2017 the Junta de Andalucía allocated 3.5 million euros to build the Camarón de la Isla museum in San Fernando. And a further 1.2 million euros have been approved to build the Paco de Lucía Interpretative Center in Algeciras. According to the heirs of Antonio Mairena, neither Seville’s City Council nor the Junta de Andalucía ever showed any interest about reaching an agreement to buy Mairena’s house in Nervión. Antonio Cruz García (Mairena’s real name) was honored with the titles of Adopted Son of the City of Seville in 1979, and Favourite Son of Andalusia, posthumously. 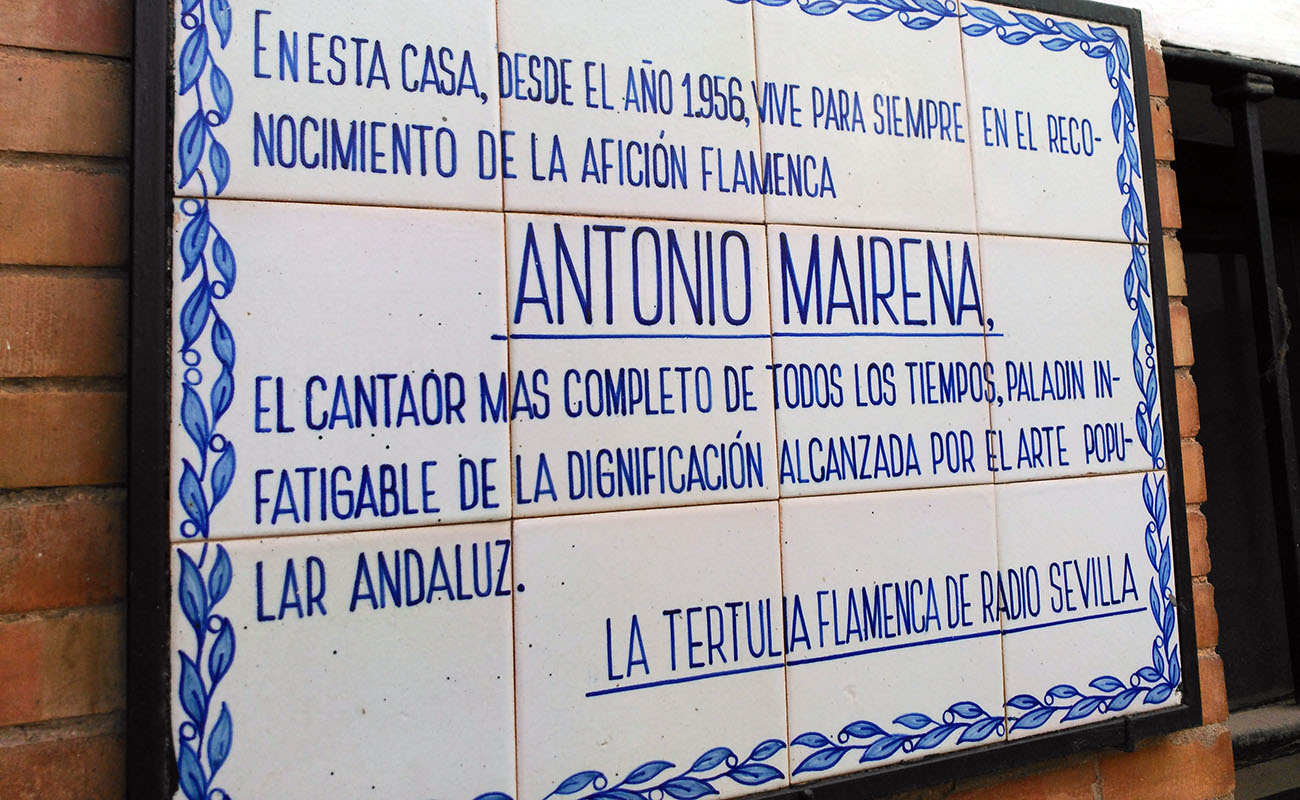 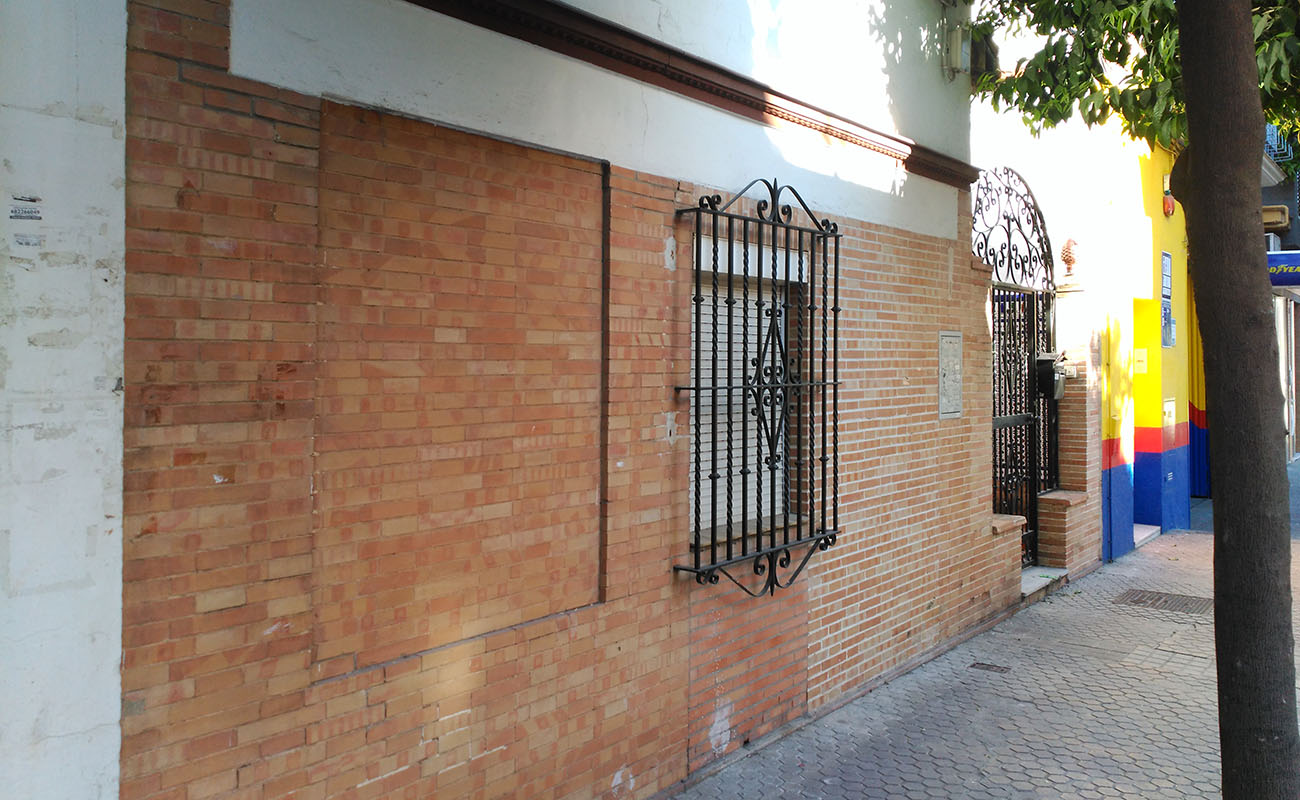 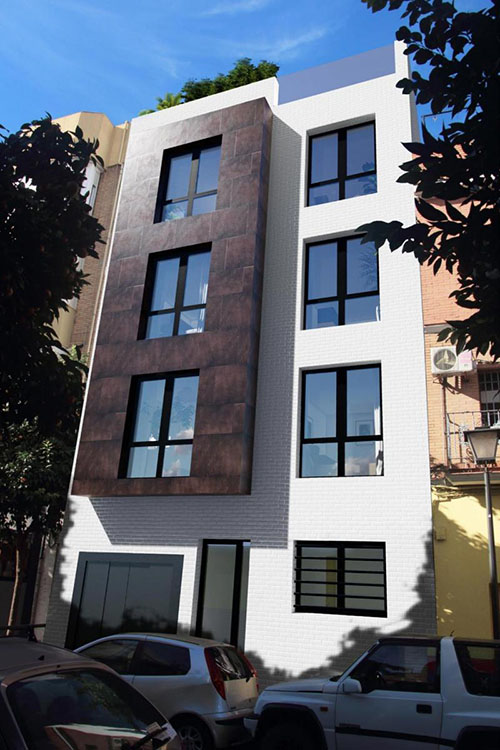