Contests and master classes at the 10th Guitar Festival of Seville

The tenth edition of the Guitar Festival of Seville will take place between September 28th and October 5th, 2019, under the slogan «The path is made by walking» 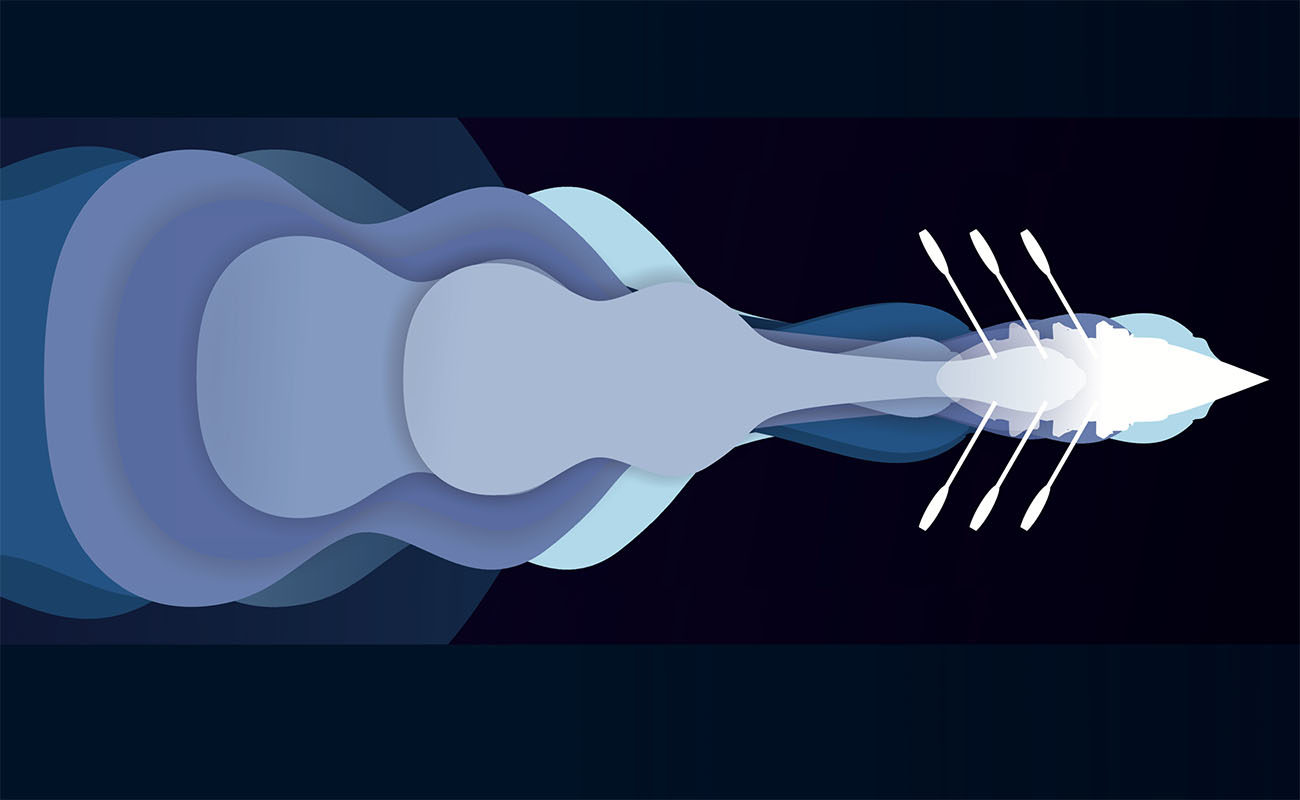 Not one, not two, not three, but ten. In 2019 it’s the 10th anniversary of the prestigious Guitar Festival of Seville, an event which will take place between September 28th and October 5th in different venues. From the Cartuja Center Cite, the Espacio Turina and the Espacio Santa Clara to the Consulate of Portugal, the Alameda Theater and the CSM Manuel Castillo. In this 10th anniversary, the festival is part of the official celebrations commemorating the 500 years of the First Circumnavigation of the Earth by Magellan and Elcano.

«The Guitar Festival of Seville was born as an initiative by music professionals of the highest level and it includes a numerous selection of activities, styles, tendencies and connections that give us a broader perspective of the place of this musical instrument in the world, where composition, creative improvisation, historical music and new tendencies in flamenco or jazz open and enrich the active field of the festival, always linking with other artistic manifestations», explained Francisco Bernier, founder and artistic director of the Festival.

The program includes, among other cultural jewels, the screening of the documentary Omega, which pays tribute that iconic album by Enrique Morente and Lagartija Nick. It includes a discussion with invited personalities: Gervasio Iglesias, José Sánchez Montes, Antonio Arias, Royds Fuentes Imbert and Francisco Bernier. The screening will take place on October 2nd at 12 PM in the Alameda Theater.

The fourth edition of the Seville’s International Contest of Flamenco Guitar has been organized in flamenco key. This is a contest that has prized illustrious artists such as Gerardo Nuñez, Manolo Franco and Dani de Morón  To take part, contestants must go through a qualifying stage by sending a video where they perform a piece by a known artist and another of their own composition before September 25th, 2019. The selected contestants will perform in the semi-final on October 3rd at the Espacio Turina, and in the final on October 4th in the same venue. Among other prizes, the winner will get a modelo superior guitar by the luthier master Alberto Pantoja.

At the same time, a new edition — the tenth — of Seville’s International Guitar Contest will take place. The qualifying stage will be on October 3rd, 2019, the semi-final is scheduled for October 4th and the great final and gala concert will be held on Saturday, October 5th. Any guitarist, from any country and born after October 12th, 1975, can take part in this contest.

Besides concerts and contests, the festival will also feature a series of master classes by maestros Javier Riba and David Martínez (September 29th), Antonio Duro and Francisco Bernier (September 30th), Andrew Zohn (October 1st) and Nicolò Spera (October 2nd). Registration for both active students and auditors ends on September 25th, 2019. Attendance costs 25 euros for auditors and 80 euros for active students, for one single class, and up to 240 euros for all four classes.

Program of the 10th Guitar Festival of Seville 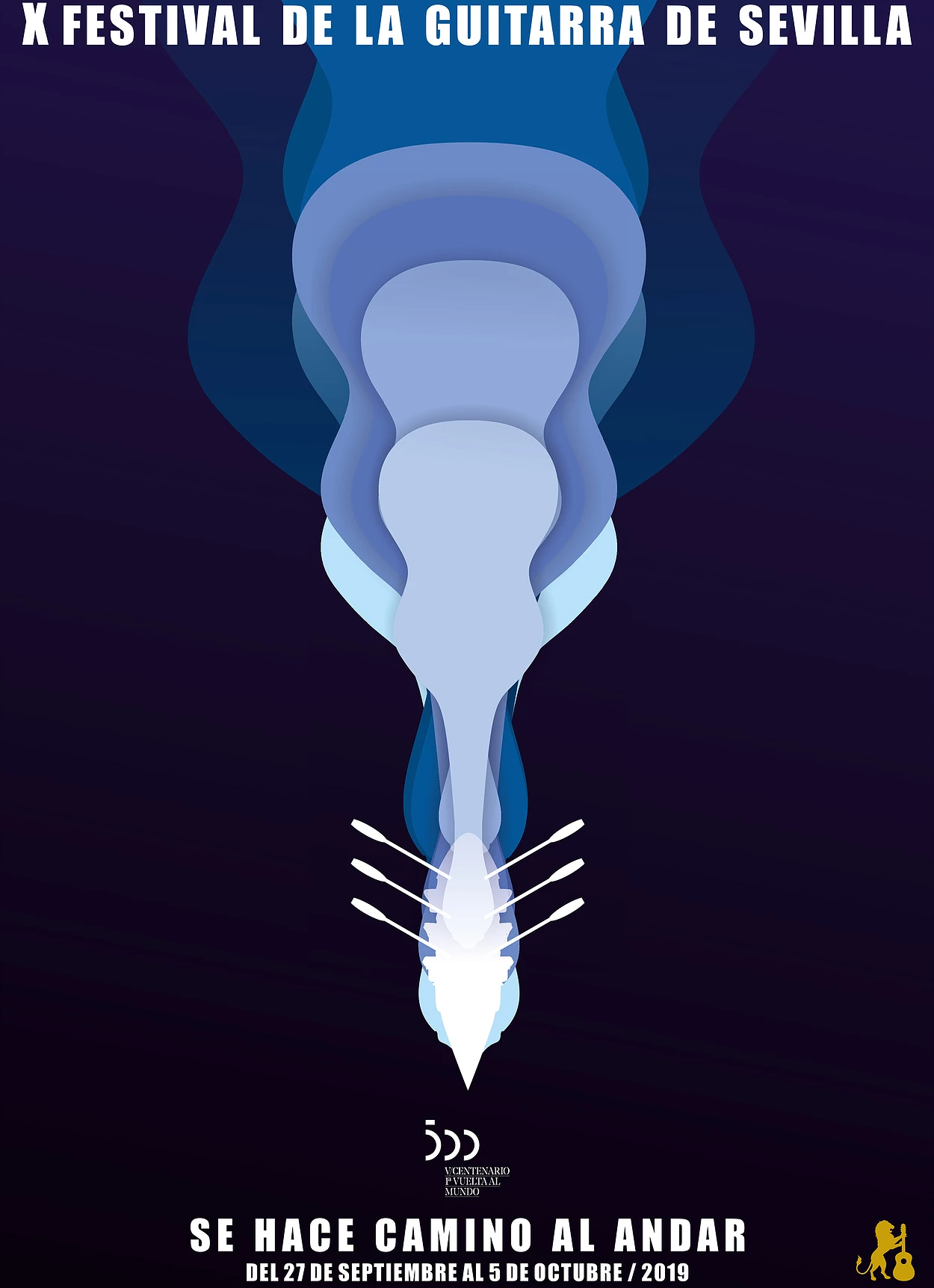