This contest, to take place in November 2019, will have two phases when the jury will pick the winners in the categories of baile, guitar and cante. The prestige of the Cordoba Contest is attested by fact it’s known as “the contest of contests”. It’s the only one of its kind which can award a National Prize. 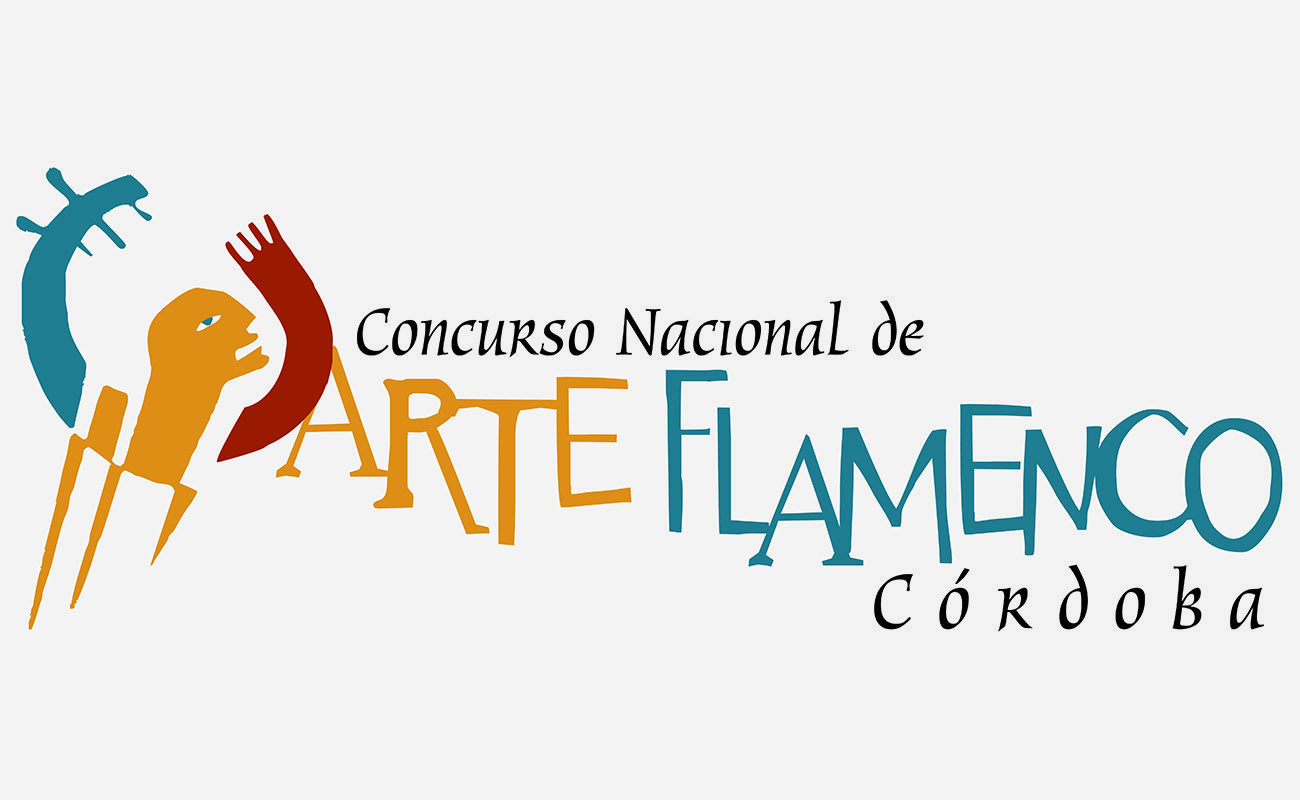 Registrations for taking part in the 22nd National Flamenco Art Contest of Córdoba (Concurso Nacional de Arte Flamenco de Córdoba – CNAF), which will be held between November 5th and November 23rd, 2019, are already open. The contest rules can be found in the contest website. The contestants must be at least 18 years old or reach this age in the current year.

The contest, organized and managed by the Instituto Municipal de las Artes Escénicas Gran Teatro de Córdoba (IMAE) as entrusted by Córdoba’s City Council, consists of two phases for choosing the winners in the three selected categories: Cante, Guitar and Baile. The Qualifying Phase will take place between November 5th and November 14th in a venue yet to be announced by the IMAE. The following stage, the Prize Option Phase, which will take place at Córdoba’s Gran Teatro from November 17th to November 20th, will have the participation of a maximum of four contestants per category, selected in the first phase. The Prize Awards Gala, where the winning artists will receive their awards, will be held on November 23rd.

In its 63-year history, this contest has encouraged and promoted flamenco, contributing to dignify the professional and artistic merit of this genre and its performers

Changes in the contest rules

The rules of the 22nd edition of this contest differ in some aspects from the rules of previous editions. The most significant change has to do with the groups of cantes and bailes that the contestants will have to choose for their performances. This change was adopted to allow the jury to evaluate each contestant in these two categories with a better understanding of their artistic qualities.

The contest rules establish the Prizes of Cante, Baile and Guitar of the National Flamenco Art Contest of Córdoba, each of them comprising a diploma and 11,000 euros. Besides, giving an award to the finalists in Cante, Baile and Guitar is being considered, which each receiving a certifying diploma and 2,500 euros. The participants taking part in the Prize Option Phase are considered to be the “finalists”.

A contest with a lot of history

The Concurso Nacional de Arte Flamenco de Córdoba was born in 1956 with the aim of rescuing the traditional, old-style “cante jondo” — which at the time wasn’t featured in show circuits — and at the same time rescuing from oblivion the iconic 1922 Granada contest which was promoted by Manuel de Falla and Federico García Lorca. It was originally called Concurso Nacional de Cante Jondo and was renamed Concurso Nacional de Arte Flamenco in its fourth edition, in the year 1965, when its scope was widened to also include the Guitar and Baile flamenco categories. This contest has been promoted by Córdoba’s City Council since its inception. From 1992 on, the organization and management of this event has been entrusted to the Fundación Pública Municipal Gran Teatro de Córdoba, an autonomous municipal organization which since 2005 is known as the Instituto Municipal de las Artes Escénicas Gran Teatro de Córdoba.

The prestige of the Córdoba Contest, know as the contest of contests, is unparalleled in the history of flamenco music. Considering the importance it has had since its inception, this contest is nowadays the main standard for all other flamenco contests and the only one of its kind which can award a National Prize.