José Carpio Fernández, cantaor from Jerez, confessed that he feels “more at ease performing live”, a common remark among artists of his kind, whose unpredictability in a recital contrasts with the “coldness” of a studio where the essence of the artist can be modified. José, son of the great cante aficionado ‘Mijita’, born in La Plazuela district of Jerez, has already achieved a respectable 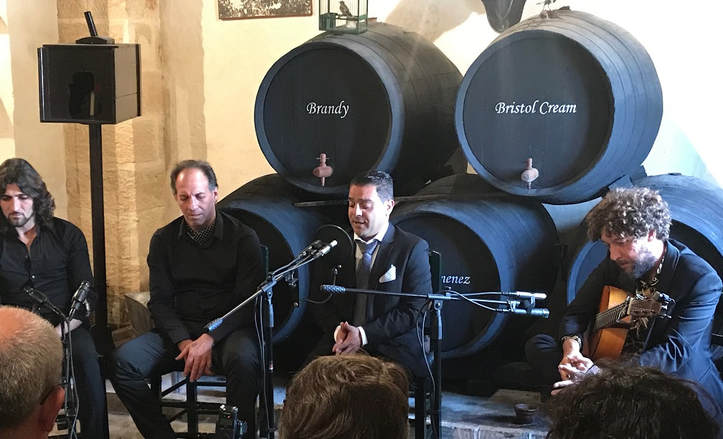 José Carpio Fernández, cantaor from Jerez, confessed that he feels “more at ease performing live”, a common remark among artists of his kind, whose unpredictability in a recital contrasts with the “coldness” of a studio where the essence of the artist can be modified. José, son of the great cante aficionado ‘Mijita’, born in La Plazuela district of Jerez, has already achieved a respectable position in contemporary flamenco with the release of his previous albums, ‘La Plazuela en estado puro‘ (LB Flamenco, 2014) and ‘Se Llama Flamenco‘ (Flamenco Vive, 2016), which was nominated for the Grammy Latinos, as well as other CDs, such as the one he shared with his family with the title: “Stirpe. De pare a hijos” (LB Flamenco, 2015), where he collaborated with Miguel Poveda.

Mijita has taken part in important lineups of flamenco summer festivals this year, such as the Festival de Las Nieves de Arcos de la Frontera, Viernes Flamencos de Jerez or the La Mina festival in Barcelona. In these last few months of autumn, he has performed in peñas such as Terremoto, in his hometown, or La Platería, in Granada, and he also performed in the renowned Festival Caja Mediterráneo in Alicante.

Before the Christmas celebrations, he wanted to record a live album to warm up for the year 2019 and assert once more his credentials as cantaor. He himself is producing this album, covering all the expenses of this project, reinforcing his commitment to continue performing and growing in his artistic career. The recording took place at El Majuelo vineyard, belonging to the Fundador winery, in Jerez’s countryside. It was attended by personalities of the flamenco world, representatives of peñas, family members of the cantaor, local authorities, the press and some of his colleagues. There were no more than forty people in this enviable setting, with a secluded atmosphere inviting relaxed enjoyment.

There, after savoring tapas, cured meat, tortillas, pork rind and the wine of this blessed winery which has been by Mijita’s side from his early days, we proceeded to the vineyard’s tabanco. This happened on December 12, at noon, and the cantaor started por martinetes and also soleá por bulerías, daring to sing malagueñas and closing the first part por bulerías penned by Pepe del Morao, one of the guitarists of this album. The other guitarist elected to contribute his sound was Domingo Rubichi, who accompanied Mijita in the malagueña and in the final bulerías, where Mijita evoked his ancestors and creators from the Chalao, Rubichi and Agujetas families. Pepe accompanied José in the fandangos, tientos y tangos and seguiriya. The vast majority of the lyrics are original, thanks to the contributions of José Gallardo, José María Castaño and Pepe himself, grandson of de Manuel Morao.

Palmas where by José Rubichi, Carlos Grilo and Diego Montoya, and the jaleos where by the invited artists themselves: Luis Moneo, Rancapino Chico, Vicente Soto, Alfonso Carpio ‘Mijita’ (José’s brother), Miguel Soto ‘El Londro’… and a few others from the flamenco world. The date of release hasn’t been set yet, as post-production and the promotional demo hasn’t been finalized, although José stated that “the intention is leaving it just as it was recorded, mistakes and all, capturing the atmosphere of friendship that we created”. Stay tuned at the beginning of next year, when we’ll keep you posted about the status of this new album. 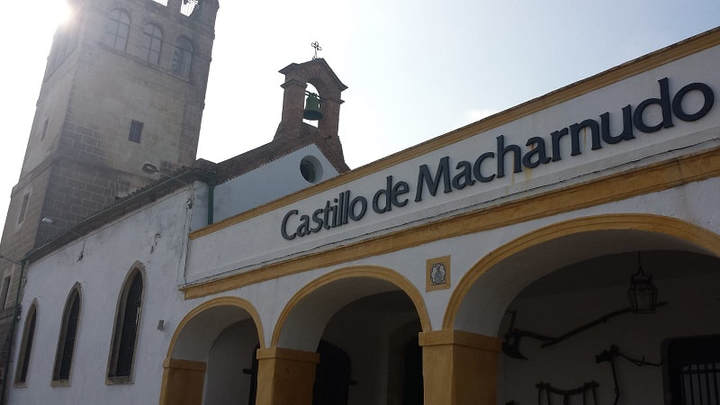 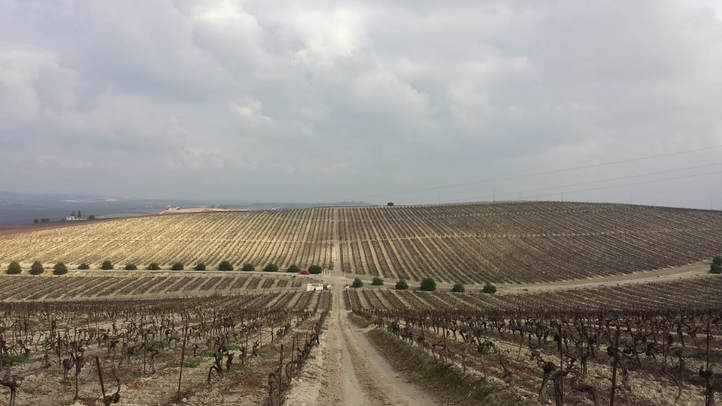