While it’s true that several biographies of this master from Torredelcampo have been written, there are a few things concerning musicology and flamenco that are not widely known about Juan Valderrama. The son of farmers and peasants, he didn’t have to endure any particular hardship, having born and growing up near the San Bartolomé church (built in the 16th century) 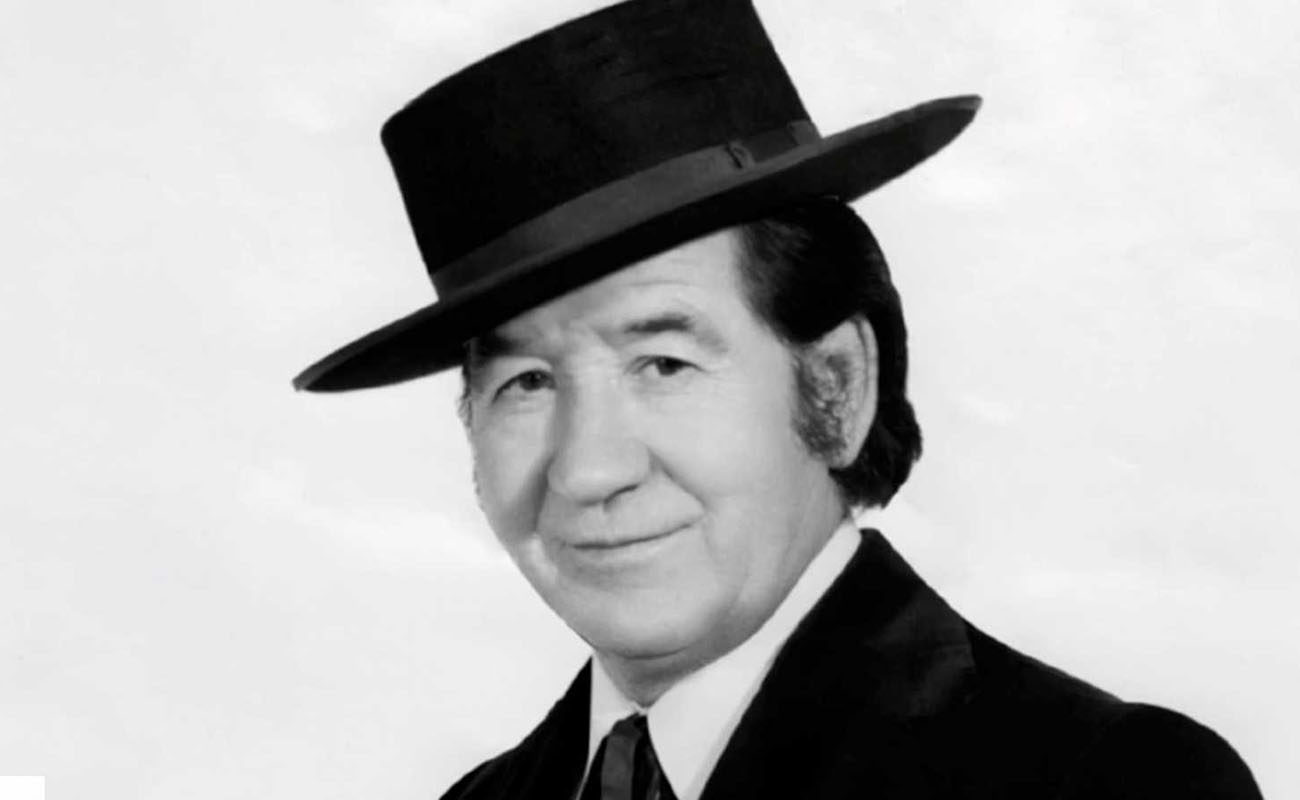 While it’s true that several biographies of this master from Torredelcampo have been written, there are a few things concerning musicology and flamenco that are not widely known about Juan Valderrama. The son of farmers and peasants, he didn’t have to endure any particular hardship, having born and growing up near the San Bartolomé church (built in the 16th century) and having one of the most privileged voices of all times, perhaps the result of the excellent olive oil produced in his hometown, which is surrounded by several walls and towers dating from the Iberian-Roman times, such as the towers “La Olvidada” (“The Forgotten”), Aldehuela, Muña and the Berrueco castle. According to the tenor Pedro Barrientos, who has a well-reputed scientific knowledge about voice research, and is also a teacher of singing in the Conservatorio Superior de Málaga, Valderrama’s timeless and universal voice was the most complete in melisma and musical quality, having a surprising range, all of which allowed Valderrama an astounding ease when it came to sing anything he felt like, regardless of personal tastes.

Juan was prolific as a cantaor, being the first one to record the soleá known as “Charamusco” in 1951, which he titled “Canto a la Argentina con la guitarra del Niño Ricardo”. Yet, we must be careful with whom we credit specific cantes, as this same soleá was attributed by Niña de los Peines to El Quino de Triana, and she passed it on to Juanito Valderrama, so, as we don’t have Quino’s recordings, we may fall into a profound and continuing mistake. This also applies to all the cantaores of the 19th century to whom specific styles are credited to, because we have nothing to identify a musical line that allow us a final conclusion about the authorship of these cantes.

As a cantaor, the master Juan Valderrama was the one who left us the most recordings: he has a total of 417 musical pieces with pure flamenco flavor, although there may be one or two still lost in some private archive, unlabelled and uncredited. Thus, we can say that Valderrama is the most prolific cantaor in history, when it comes to flamenco recordings, as even Antonio Mairena only has 207 recordings. On top of that, we have to add all the coplas (popular Spanish songs) and other commercial creations he recorded, from old slate records until the year 2000.

We won’t even dwell into all the movies he made, being also the cantaor who featured in most movies, 7 in all, starting with “El Rey de la Carretera” in 1956 and having his last acting stint with “El Padre Coplillas” in 1968.