The bailaor from Jerez Miguel Ángel Heredia was one of the great stars in the last Festival de Jerez thanks to the great success of his show 'Sentío cabal. Bailando pa cantá'. That production captured the attention of the professional critics, who praised this show, the first solo production by this artist, held at the Sala Compañía venue. “It was the first time I found myself 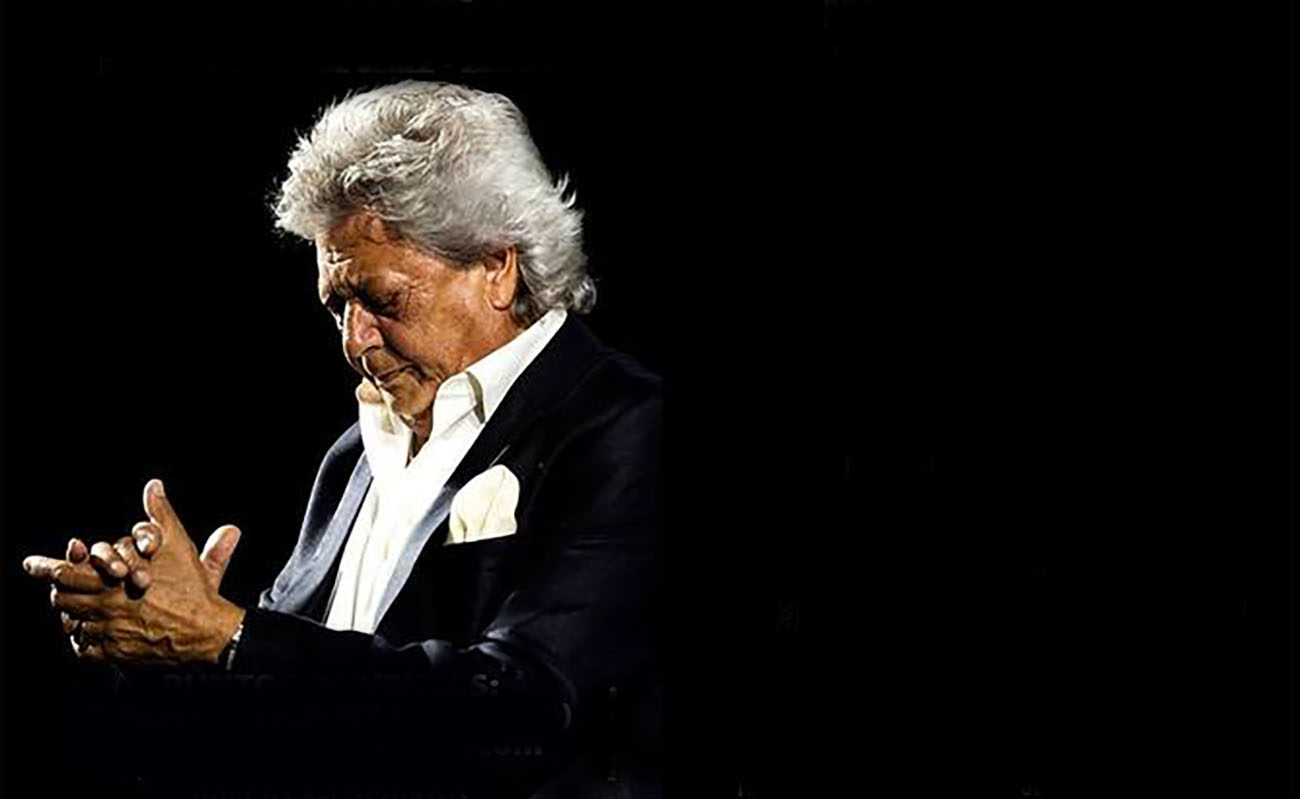 The bailaor from Jerez Miguel Ángel Heredia was one of the great stars in the last Festival de Jerez thanks to the great success of his show ‘Sentío cabal. Bailando pa cantá‘. That production captured the attention of the professional critics, who praised this show, the first solo production by this artist, held at the Sala Compañía venue. “It was the first time I found myself in such situation, as I had never produced my own show, and I have to admit that it was a very useful learning experience regarding what should be done, and what shouldn’t, particularly because I spent so many hours on this and it all had to make sense”, said the artist, stating conclusively that he was “very happy with the result”.

This flamenco artist from the San Miguel district of Jerez has proven to be a worthy champion of the Jerez school, considering that he has trained at the academies of Manuela Carpio and Chiqui de Jerez, and that he has enjoyed “great parties with old Gypsy ladies from whom I’ve learned a lot”. In that respect, Miguel Ángel expresses affection “for those women who have contributed so much for baile and, for reasons I don’t quite understand, have somehow been forgotten”, adding that “this should not happen, their great worth should be acknowledged”. This bailaor was referring to Concha Vargas, the bailaora from Lebrija who performed as special guest in his show at that Festival.

Heredia remembers his long tours in Japan, that country “where I come back every year to breath like they do”, since, according to him, “they love flamenco and greatly respect it”, and that’s why he will continue going there after twelve uninterrupted years. In July “I’ll travel to Japan once again, to do my usual tour and teach courses”. He will take this trip on July 8, one day after performing at the Plaza de Toros (bullfighting ring) of Jerez, on occasion of the festival “Jerez, Gran Reserva”, which will honor Pansequito, and whose lineup he describes as “unbeatable”. After arriving in Japan, he will “focus on my school and spend time with my students”.

In the evening of the ‘Jerez, Gran Reserva’ festival, on July 7 at 10 PM, Miguel will be sharing the stage with the artist being honored, as well as with Aurora Vargas, Rancapino Chico, Pedro ‘El Granaíno’, the Pañero brothers, Luis Moneo, José Carpio ‘Mijita’, Lela Soto ‘Sordera’ and María Terremoto. He will take part in the group “Con el baile in la memoria” together with other colleagues such as Enrique Pantoja, Manuela Carpio, Tía Curra,Tía Yoya, Diego de la Margara and Gema Moneo, as well as Alonso El Purili, Juanillorro, El Quini, Luis de Mateo, Remedios Reyes and Juan Lara, in a show where he’ll go “to enjoy it, as I’m sure it will be a lively party, because there will a lot of art”. The tickets are on sale at tickentradas.com and at Malamúsica, in Jerez, and they are selling fast, considering that the seats in the inner circle are numbered. 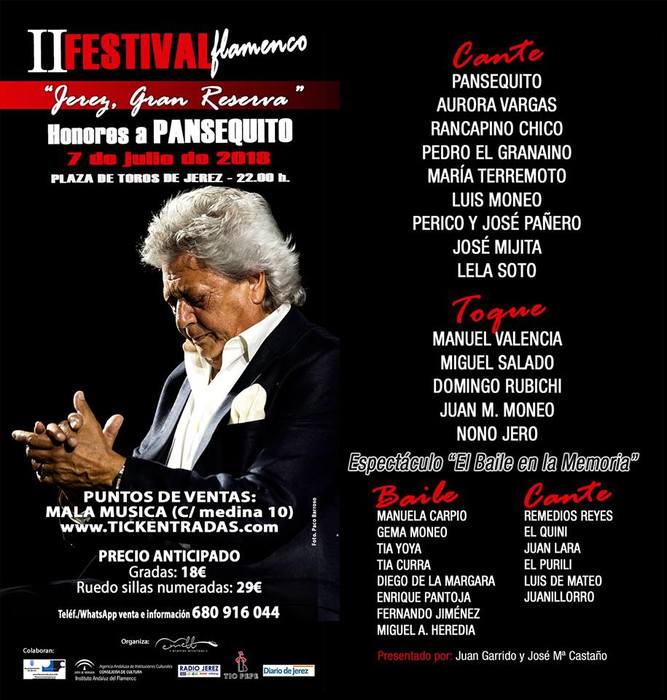