The Fiesta de la Bulería de Jerez will have women as protagonists. It will be the 52nd edition of a summer festival which has managed to adapt to the times, showing a contemporary and renewed image, an unquestionable accomplishment of the Ayuntamiento de Jerez, which organizes this event. So much so that after many years of total and absolute decadence 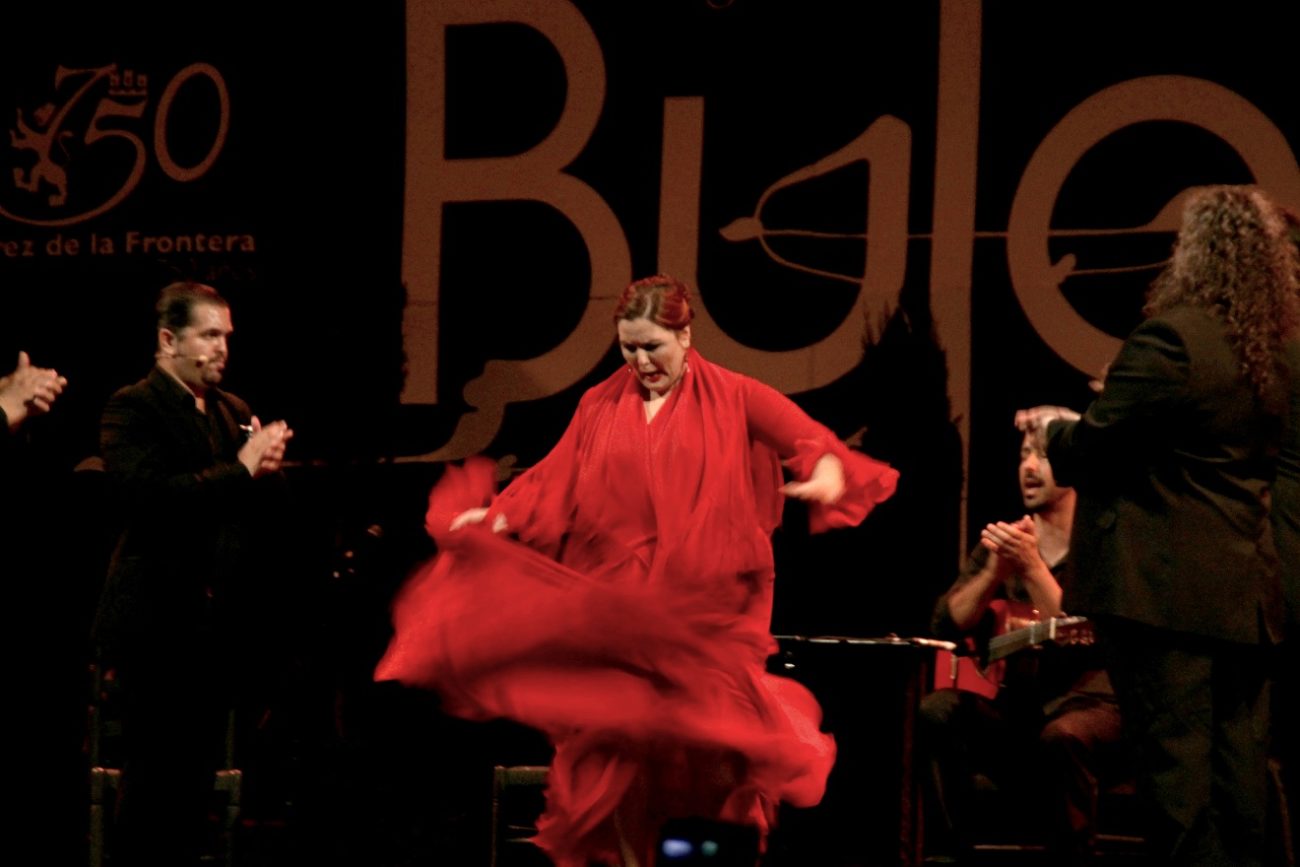 The Fiesta de la Bulería de Jerez will have women as protagonists. It will be the 52nd edition of a summer festival which has managed to adapt to the times, showing a contemporary and renewed image, an unquestionable accomplishment of the Ayuntamiento de Jerez, which organizes this event. So much so that after many years of total and absolute decadence regarding the number of tickets sold in the years 2010, 2011 and 2012, the Diario de Jerez newspaper warned in a poignant headline in 2013: “Renew or Die”. In that year we also stated that the “lack of public” had been the protagonist of that edition. It’s not that the lineup was bad, on the contrary: Juan Moneo ‘El Torta’, Manuel Moneo, Argentina, María del Mar Moreno… Leading flamenco stars who gave their all but didn’t find any warmth in a virtually empty Plaza de Toros.

From that historic debacle, the Fiesta moved to Plaza del Mamelón, with all that this implied regarding arbitrary forms, or to the Alcázar de Jerez, a better venue, although not very comfortable for such interesting productions. Alameda Vieja, that great boulevard of Jerez with centuries of history, has become the definitive place to experience those evenings that showcase the cante, baile and toque of Jerez, always having in mind a global public and taking particular care with the staging, more similar to a theater than to the traditional flamenco summer festivals.

Some people would have preferred a different format, without a doubt, although the numbers show that it is now when more people are taking part in this artistic event, necessary for the cultural calendar of August, as it fills the last days of this month. It used to take place in September, when the tourists from the coast were already gone.

The programming will make the city an epicenter of flamenco once again from August 19th to August 24th, although the main events will take place on August 22nd, 23rd and 24th, with three shows by three leading women in arte jondo. The essence of the last few editions will be maintained: the first day will focus on young people, the second will have a foreign dimension and the third will honor a local artist in a grand finale. Even so, all evenings will be interrelated in one way or another.

The evening of the 22nd will be under the direction of María Terremoto, a leading cantaora in our days, with the show “Reevolución, ellas en el cante”. The following day the bailaora María Bermúdez returns to Jerez, with her production “Jerez con California (USA)”, and the last evening María del Mar Moreno will present “Mujeres de cal y cante”. Even as the lineups are not defined yet, we hear names such as Cañeta de Málaga, La Tana, Tía Juana la del Pipa, Mara Rey, Coral de los Reyes, Eva la Yerbabuena and Lela Soto, among the performers. We’ll keep you posted.