A quarter of a century without Beni de Cádiz

The next day 22 of this month will be the twenty-fifth anniversary of the death of Benito Rodríguez Rey, the great Beni de Cádiz , a genius without a doubt. And an artist too forgotten, for how big he was and how happy he made us for years with his way of singing and, of course, also to make us laugh, something 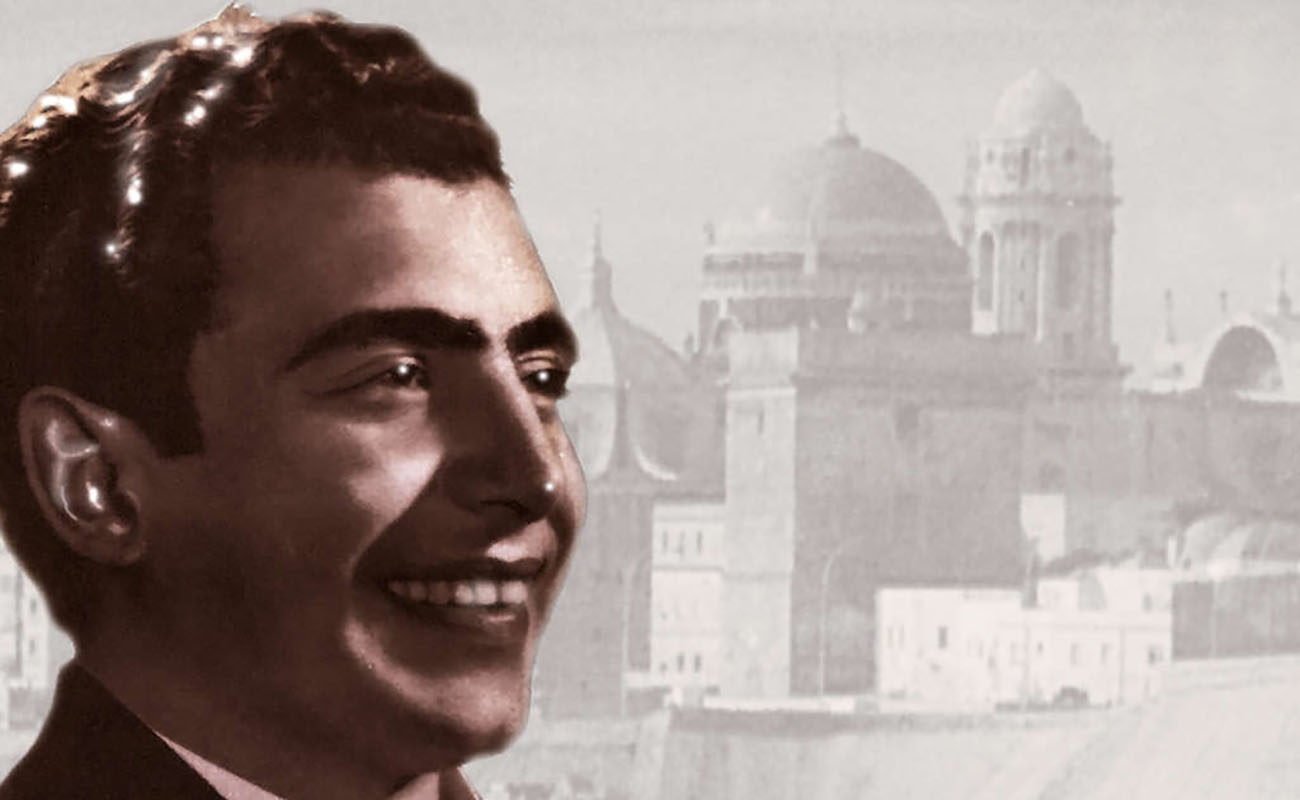 The next day 22 of this month will be the twenty-fifth anniversary of the death of Benito Rodríguez Rey, the great Beni de Cádiz , a genius without a doubt. And an artist too forgotten, for how big he was and how happy he made us for years with his way of singing and, of course, also to make us laugh, something that is not easy at all. It is much more to make people cry, and that Beni knew how to do it too, although singing, because besides having a voice of the most beautiful that cante jondo has given, caracolera voice, with soul, when he wanted and was motivated he sang that he would creak .

I remember that one night I had to pick him up for an interview on the radio, on Antena 3 in Seville, I put him in a taxi and he sang a fandango to the taxi driver in such a way, with so much feeling, that he had to stop the car because we were going to crash. Of course then, Beni was so rude to the man who threw him down from the car. The one in Cádiz had those things: the same thing broke your soul singing, that you were head-butted against a corner for the grace it had, although sometimes its chit and comics did not like it and that night he met a taxi driver who was not a friend of the jokes.

Beni was from Cádiz, but he chose Seville to live and he was also very Sevillian. That mixture was explosive. Before he had some of the Ortega de Cádiz, as were the grandfather and the father of Caracol , José el Águila and Manuel el del Bulto. But the Beni took that magic mixture to the last consequences and wrote a whole story in Seville, a city that has almost forgotten it as he forgot those Ortegas who arrived in the nineteenth century to make the art of Seville bigger: Enrique, Gabriela , Manuel, Francisco and José Ortega Feria, the children of the legendary slaughterer and cantaor Enrique Ortega Díaz.

Beni de Cádiz was an artist, as well as a great cantaor. And being an artist is not easy, it’s a gift, something your mother hits your skin when she stops you. He was above all a theater cantaor, because at festivals he would sometimes go wild and throw her up, as he did in Puente Genil one night encouraging the public to get involved with the artistic agent Antonio Pulpón or at the Hotel Triana, in Seville, falling into a puddle before going on stage. It was unpredictable, capable of the greatest and most brilliant. He had, without a doubt, the irregularity of the geniuses and that eccentric point that made him unique.

In the mid-eighties we organized the cantaor Antonio el Sevillano a tribute in Tomares and he was one of the participating artists. The Sevillano was present, but very badly in health and with hardly enough strength to stand up. Well, the Beni got him to go on stage and to sing a fandango, the last of his life in public, because he did not take long to die. Not content with getting Antonio to go on stage and sing that fandango, without a voice, he hit a buzzer for bulerías that put the audience on his feet.

Artists like Beni de Cádiz are born one or two every century. I listened to it dozens of times on the stage and in private and it was surprising how I was able in a moment of inspiration to finish with everyone in any way: for joys, tangos, bulerías or even seguiriyas or soleares. And everything he did with a huge personality, even if he was a caracolero. But regardless of whether he was a follower of Don Manuel Ortega Juárez, he had all the art of Cádiz in his soul and he knew that school like few of his generation. And the cantes of Triana, because he was very Triana and he knew that flamenco neighborhood what was not in the writings.

Going through El Arenal and Postigo de Sevilla and not seeing it walk to El Colmaíto, its tabanco, is impossible. He walked with a unique elegance, straight as a board and with his head slightly tilted up, as if looking at the sky of Seville, as Juan Belmonte was. He left twenty-five years ago and still lives, since geniuses never leave. Although Sevilla almost forgot it. And it’s a shame, because the Cádiz teacher adored her.