- Grandfather, have you already made a balance of the year? - For balance sheets, I am, Manolillo. -What's wrong with you, Grandpa? - It happens to me that I am a little disconcerted with what happens in flamenco. I do not know if you will see it like me, but it has been a year that neither was nor fa. Centenary of 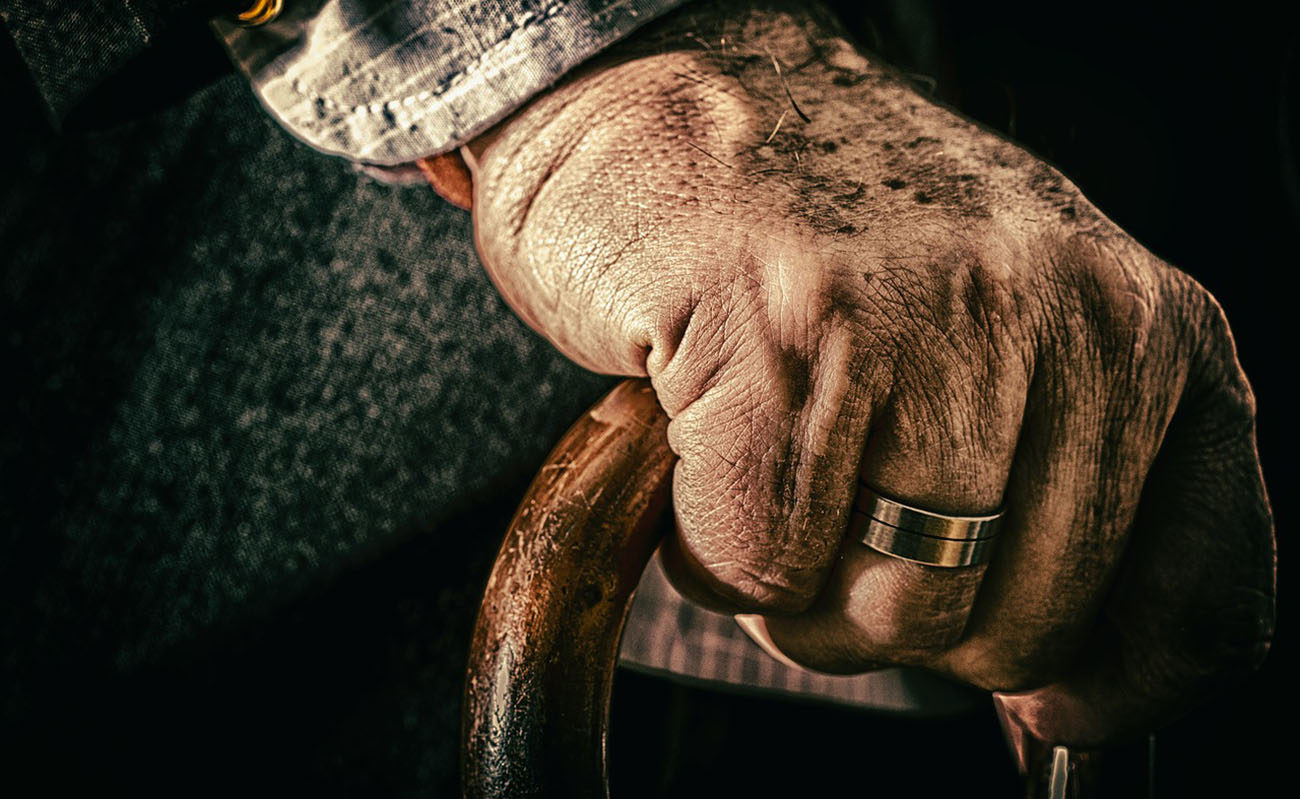 – Grandfather, have you already made a balance of the year?
– For balance sheets, I am, Manolillo.

-What’s wrong with you, Grandpa?
– It happens to me that I am a little disconcerted with what happens in flamenco. I do not know if you will see it like me, but it has been a year that neither was nor fa. Centenary of the death of Frijones and the ephemeris has hardly echoed, to give you an example.

-But Frijones was important?
-He had a wonderful world, his, away from the stages, where they were visiting Chacón , Pastora and Tomás Pavón , Manuel and Pepe Torres, Juan Mojama … The Jerez madman had a seal and a metal with which he captivated the artists of his time. And, of course, when he died, everyone said: “That’s Frijones.” A case similar to that of Antonio el Marrurro, who was a genius, but that was recognized when he died, in the nineties of the XIX. His seguiriya is portentous, which shows how it had to be.

-But he did not record, we do not know how he sang.
– They did not record El Planeta, El Fillo or Tomás el Nitri, their nephew, and pages and pages have been written about them and their cantes.

-Well, you roll up, grandfather. Why are you embarrassed?
-Because I do not know very well where we’re going or where we want to go. There has always been commercial singing, that easy way to fool the fans. Did you know that Chacón was a commercial singer, according to some experts of his time? Yes, man, they accused him of cheating the bobos with his “malagueñitas nuevos”. To Don Antonio Chacón! And today the commercials are Pitingo, Rosalía and others of the same court.

-And what, grandfather?
-Because in more than a century we have changed so little that we continue more or less the same, without being clear about what is or is not flamenco.

-But, will you balance or not?
Look, Manolillo. My balance is negative, from what I see and hear. There is a general disenchantment among fans, except in those who follow a specific artist, who are happy to the extent that their idol is. And above all there is a lot of disorder, each one is on a path and all of them are one thing: to make money, sometimes giving ojana, that there is by arrobas.

– Is it because there are no great artists nowadays?
-How not, of course. Look, the other day I heard the singing of Manuel Cástulo , the one in Mairena, in Carmona and it left my soul full of depth. Precisely sang some anthological seguiriyas of El Marrurro. And there were fifty people. That same thing happened decades ago, when there were those who filled bull rings, but the depth and the flamenco soul was set by Tomás Pavón, Juan Mojama, El Carbonero o La Moreno looking for life in the rooms of the Alameda de Hércules.

– I already know that story, grandfather. That is, the ones that sing well are for a minority.
– Do you know what Pastor Pavón once said when asked about singing at the time, in the early sixties? That flamenco was barely sung, except for some that were half hidden in Utrera or Jerez. He was referring to those who leave in the villages, not professionals, who die forgotten. And look, in the sixties of the last century, what there was. But she knew what he wanted to say.

– Something positive, grandfather, before we have to close the kiosk due to general disenchantment?
– Yes, the large number of new people there are singing, playing and dancing flamenco. That has never happened, Manolillo. It is something that will pay off sooner or later, because it needs time.

-And the teachers, how are you?
– Stalkers. Some living on the rents and others of the story. That with the teachers happens as with the geniuses: each time there is less. Teacher is the one who teaches, and here there are few teaching.

-You start to rant, grandfather. Then you know what happens, that you have to hide in the mountains because they want to liquidate you.
-Sincerity first of all, Manolillo.

– What do we do then with the balance, grandfather?
-The balance sheets are for companies.

– Where will you spend Christmas, by the way?
-I’m studying it. In the field, surely, where I do not listen to anything other than what I want.