Home / Blog El Bordonazo  / How to become a flamenco star

How to become a flamenco star

Seriously, how many starts of flamenco are there in history due to artistic merit alone? 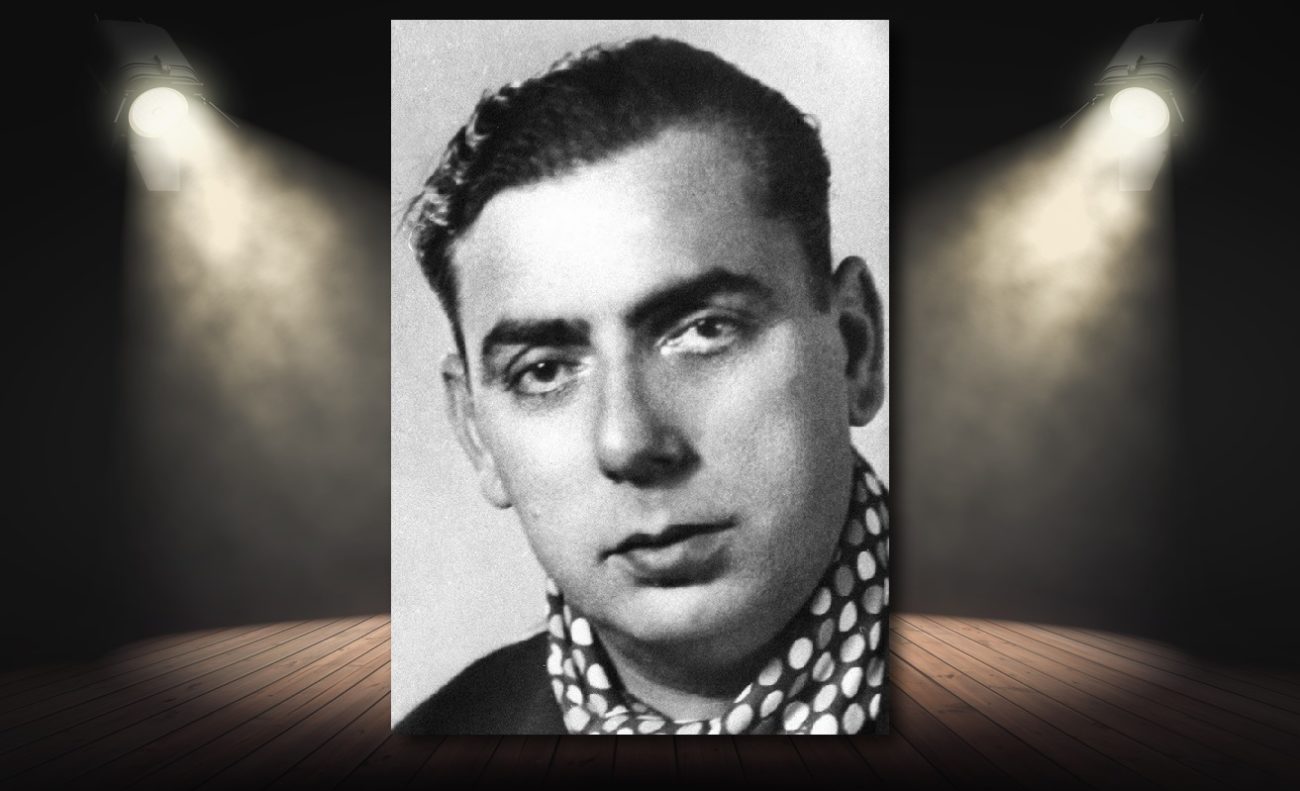 Seriously, how many starts of flamenco are there in history due to artistic merit alone? There are many ways to become a star, such as, for example, winning a renowned flamenco contest. I’ve read and heard people say that Calixto Sánchez, cantaorfrom Mairena del Alcor, became a star of cante just because he won the 1st Giraldillo award, in 1980, although in fact he was a well-established artist by then, having already released one album and won several other contests of cante. Fourteen years before winning that important award at the Bienal de Flamenco, he was already featured in posters rubbing shoulders with other flamenco stars of that time, the mid 1960s. Would he ever had become a big star in flamenco if he hadn’t won that Giraldillo (incidentally, a contest which he entered by chance, after Lebrijano quit)? We’ll never know.

Another example would be the cantaor Miguel Poveda, one of today’s flamenco stars. He was just 20 years old when he won the Lámpara Minera de La Unión award, plus other prizes in that contest, when he was a total unknown outside of his hometown. The echo of his achievements in the media made him an overnight star, and we’ll never know how he would have managed without that huge bang. He would go to show that those prizes were well-deserved, because he is still very much active and enjoying great success, regardless of personal tastes, although he had ups and downs after he won the La Unión award. I remember that he even complained at one point that people didn’t value his worth, and that’s when he moved to Seville, a decision that changed everything and allowed him to become the uncontested star he is today.

If we go back in time, to the 1920s, we could mention Manolo Caracol’s success in the 1922 Concurso de Cante Jondo de Granada, when he was a 12 year old kid who (as he himself said) had never sang in public, not even at home for his family, a family of cantaores. Chacón was the one who listened to him singing in the room of an hotel in Seville, and he didn’t think twice: he took him to the Granada contest and that’s where his career was born. The master from Jerez got it right (as well as the other members of the jury), because Caracol would become one of the greatest geniuses in the history of cante flamenco.

Antonio Mairena was already a renowned cantaor when he was awarded the Key of Cante in Córdoba, in 1962. Yet, the day after he received that award he went from being a well-known cantaor to becoming “the number one” in the eyes of many, even of those who at first doubted he had what it took to become a star. At the time, he wasn’t even highly regarded in his own hometown, Mairena del Alcor. I know that some people won’t like to hear this, but it’s something that old, living veteran aficionados from that town have confirmed. As soon as he was awarded the Key, he became an idol in Mairena and beyond, although he was already a good cantaor with a long career, who also had to contend with many other bright stars of cante of his time.

There are also odd cases, such as that of Juan Valderrama: when he was almost a teenager, he took part in a singing contest organized by a record label. There were ten other contestants, and he was the only one rejected, as the organizers thought he wasn’t worth it and had no future as a singer. Yet, not only he succeeded in becoming a flamenco star, but nothing was ever heard about the other nine contestants. Thus, this is the opposite of the previous examples.

So, many things are at play, for an artist to become a leading star in cante, toque or baile. Of course, if someone is no good, then it’s hopeless. There are also great cantaores who never become stars, despite being highly talented. There are other artists who only become famous after their death, having experienced no success in their lifetime and being discovered later on. Perhaps, some of those that are not highly regarded by today’s aficionados and the critics will be admired fifty years from now, when new aficionados and critics analyse their records and discover in them something we missed.

I think it’s a good topic for today’s discussion.