I adore you, Niño de Marchena

I often express my admiration for Niño de Marchena, don José Tejada Martín (a.k.a. Pepe Marchena), who left us on December 4, 1976. That is, next Monday will be the anniversary of his death, the death of a genius of cante, perhaps the greatest genius of them all, creator of a unique style and, in general, a true revolutionary of Andalusian music. 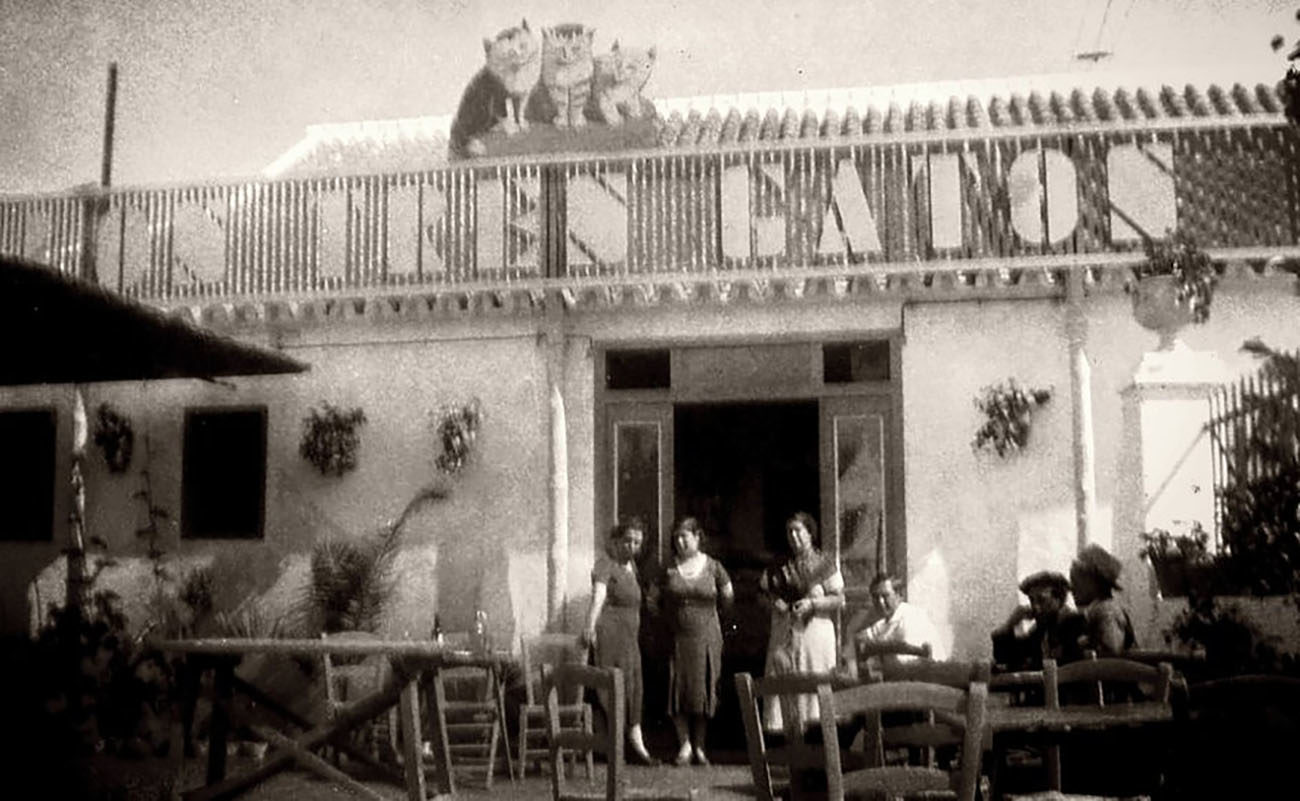 I often express my admiration for Niño de Marchena, don José Tejada Martín (a.k.a. Pepe Marchena), who left us on December 4, 1976. That is, next Monday will be the anniversary of his death, the death of a genius of cante, perhaps the greatest genius of them all, creator of a unique style and, in general, a true revolutionary of Andalusian music. Revolution implies change and Marchena changed many things in cante flamenco, because he was exceptionally gifted. He was born to sing, just like Murillo and Velázquez were born to paint, or Antonio El Bailarín was born to dance. Marchena’s career was so long, spanning more than sixty years, that he was able to do all kinds of things, some brilliant and others not so much, from a few eccentricities to a lot of serious stuff. His discography is typical of a genius: extensive and irregular, featuring true masterpieces.

Marchena was a creator, without a doubt one of the greatest creators in cante jondo. Yes, jondo, I say it clearly, because his cante had depth, even as Mairena, Talega and others denied this, because Marchena wasn’t Gypsy, but gaché1 instead. I apologize for dwelling into such an unpleasant topic, but the fact is that Marchena’s reputation was greatly harmed by some die-hards from the gitanista2 inquisition, such as those mentioned above. Yet, the greatest Gypsy artists not only admired Marchena as an artist, but as a person as well. For example, Niña de los Peines, her brother Tomás, Manuel Torres, Manolo Caracol, Rafael Farinaand Sabicas, to name just a few. However, Mairena considered Niño de Marchena a “false idol”, according to his recorded statements.

I never had the privilege of meeting this genius in person, although I could have done it, since in 1976, the year of his death, I was already living in Seville and I was starting to become a serious aficionado. I remember when I heard the news of his death, on the radio, when I was in a bar, and I felt quite sad, because my mother sometimes talked about him when I was at home. Marchena used to go to Arahal often and she remembered the big fuss whenever he showed up at Los Tres Gatos, a venta (inn) which was like his second home, or at the casino, at La Corredera, where he was the boss and a lot of money was spent. Marchena loved my hometown and many of its residents loved him to death. Others, not so much, something normal with celebrities of his stature.

Pepe Marchena wasn’t popular with every aficionado, such as happened with Mairena or Valderrama. When Marchena started to sing, still as a teenager, he was almost crucified in some towns because he had a new way of singing and a different perspective of flamenco. He was criticized, for example, for flirting and dressing well. El Monino de Herrera, a good cantaor who’s no longer with us, told me that one day he met Niño Medina, a cantaor from Jerez, who told him: “Just so you know, I was the first to be popular with women”. This flamenco artist also dressed very well, at least as long as he had fame and money, because he ended his days begging for food.

Each year, when the anniversary of Marchena’s death approaches, I use to write something about him and listen to his records at home. Whenever I listen to him, I discover new things in his way of singing, impossible voice changes, brilliant details and, above all, pellizcos. Who said that this cantaor from Marchena wasn’t a cantaor with pellizco? So much foolishness has been said.

2 Gitanista: someone who espouses the ideology of gitanismo, which in flamenco refers to the idea that only Gypsy people are able to perform “true flamenco”, and that non-Gypsy flamenco artists are just culture-appropriating imitators. 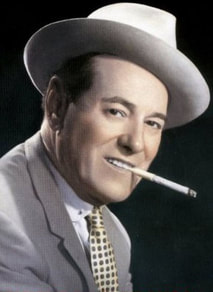