In my early days as an aficionado, in the 1970s, I would read anything about flamenco that I could get my hands on, and I would listen to all the flamenco radio shows broadcasted in Seville at that time. 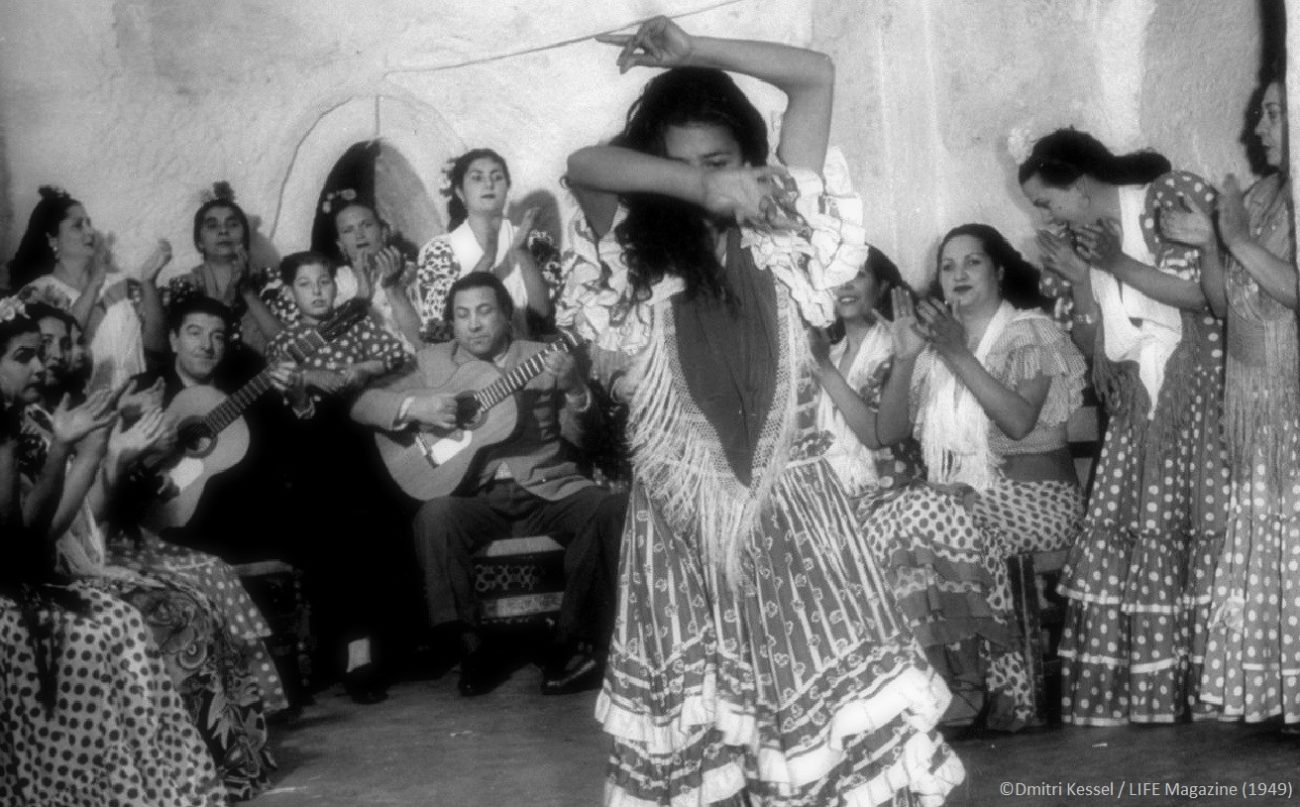 In my early days as an aficionado, in the 1970s, I would read anything about flamenco that I could get my hands on, and I would listen to all the flamenco radio shows broadcasted in Seville at that time. I was very gullible, because I was 16 or 18 years old and I was innocent as a dodo. When I started writing about flamenco I was still young and I used to repeat like a parrot whatever everyone else said and whatever I heard and read. I think this happens to everyone. One day I decided that I should start doing my own research to know all the truth about flamenco, and things changed. That is, I started having my own criteria about the history of this art and of their true protagonists, who have always been the artists.

We would need a thousand books to compile all the lies that has been written about flamenco’s history and its origins, and that would be an impossible project, of course. I thought it was interesting that whenever some mairenista claimed that Antonio Mairena had taken flamenco out of the taverns, no one would refute it or try to set things straight, because everything was tightly controlled, as if in a dictatorship. I mentioned Mairena, but I could have also said Marchena or Caracol. Pepe Marchena was a genius, in my opinion one of the two or three geniuses in the history of cante flamenco, yet he was also a bluffer and he told us dozens of tall tales, such as claiming that it was him who dignified cante.

Whenever we disprove such (and many other) things in our days, we get crucified by some people in the social networks, instead of being praised for all the effort involved in doing research to contribute reliable information. I’ve sometimes been criticized by my supposed fixation with Antonio Mairena and Ricardo Molina, but the truth is that they lied a lot and manipulated even more. They wrote books, something that Antonio Chacón, Niña de los Peines, Manolo Caracol or Pepe Marchena never did. On occasions, I’ve said that Mairena and Molina barely made any research at all, and some people have been greatly offended, but that is the truth, and the truth sometimes hurts.

“In those days. outside of the Gypsy world, there were many good aficionados of cante in Alcalá. Joaquín always mentioned one Juraco, whom I remember having met when I won my first contest of cante at the Fair of Alcalá.”

Didn’t Mairena know who was José Ordóñez Juraco, who sang in the theaters and dance halls of Seville in the 1850s? If Joaquín el de la Paula mentioned him often, as Mairena claimed, he would know about this historical cantaor from Alcalá. Juraco, by the way, wasn’t a Gypsy, and perhaps that’s why Mairena never bothered researching him. Besides, Antonio Mairena could not possibly have ever met Juraco, at least not this famous Juraco, but perhaps someone else with the same nickname, born much later. There are dozens and dozens such omissions and manipulations in Mairena’s books. Will I be called a moron in the social networks for saying such thing? Not even my dog will love me anymore.

If the critics and researchers in the days of Mairena, Marchena and Caracol didn’t say anything out of fear of ignorance, and today’s critics and analysts refuse to speak out, too, shall we keep living a lie? Indeed, that’s what some people want: that we agree with everything that has been written about flamenco, regardless if they’re lies or not.