Let’s get serious about flamenco

Flamenco is currently on a stage where, as it has the attention of tens of thousands of people around the world, it demands a special treatment by the specialized media. I’ve read things that have shocked me, not to mention what people say in the social networks, where there is a bit of everything, but mostly rubbish. And confusion. At 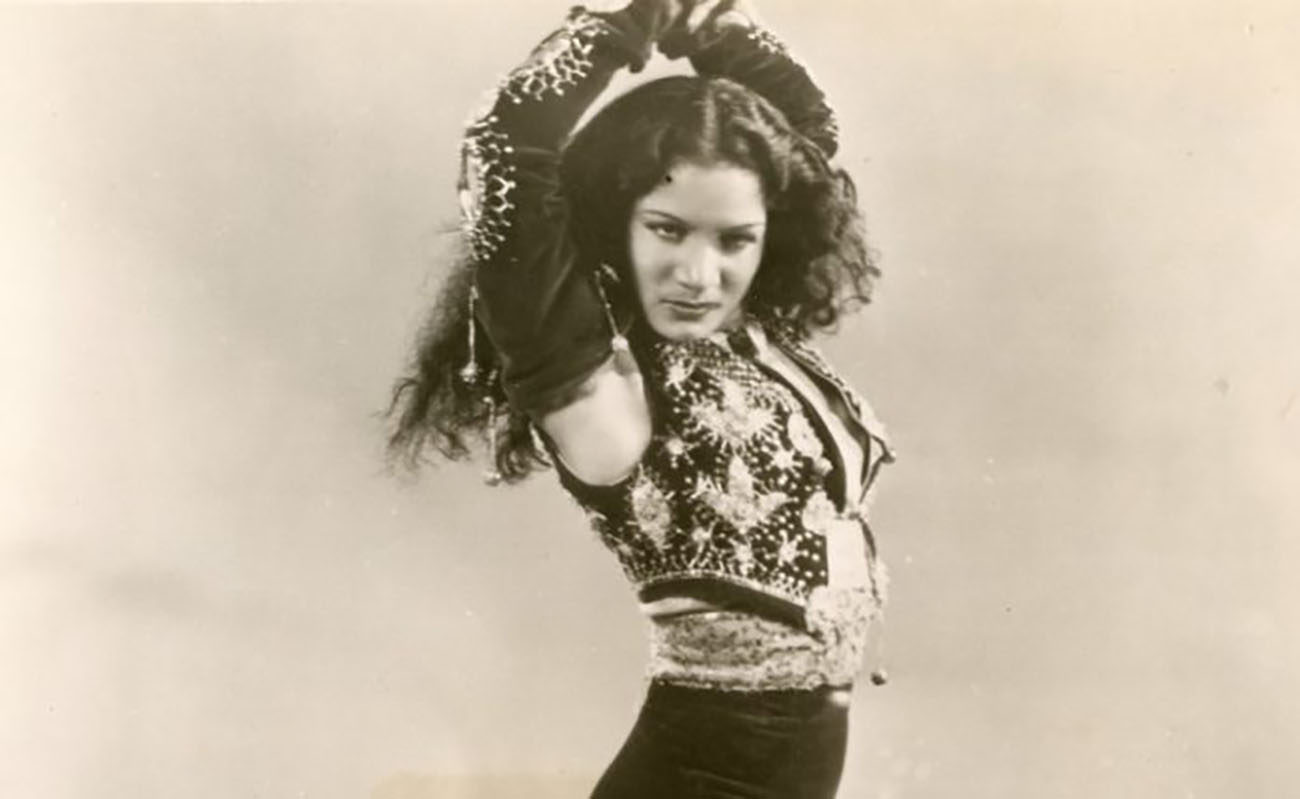 Flamenco is currently on a stage where, as it has the attention of tens of thousands of people around the world, it demands a special treatment by the specialized media. I’ve read things that have shocked me, not to mention what people say in the social networks, where there is a bit of everything, but mostly rubbish. And confusion. At this time and age, it’s beyond belief that some critics of this art don’t quite know what flamenco is or isn’t. If a cantaor who normally performs cante decides to sing La Traviata, then this opera ends up being reviewed in a flamenco publication, effectively pushing flamenco aside to give space for another art that is promoted elsewhere.

I have also found peculiar the type of review that has become increasingly popular: the review where anything goes and everything is yay. On occasion of the Festival de Jerez, I’ve been reading some reviews of this kind. A few days ago, I read one about La Tremendita and her last CD, Delirium Tremens, where the review’s author doesn’t question anything at all about this controversial album, which is far removed from flamenco’s essence. So, according to this professional critic, it’s perfect, a masterpiece, comparable with the very best of its kind. I’m highly respectful with my colleagues in this profession, but I’m taken aback by this way of reviewing flamenco.

In this new stage for ExpoFlamenco, which starts tomorrow, we will never sideline any trend in flamenco, because this would not make sense. Yet, that doesn’t mean that we’ll give a space to ridiculous monstrosities, productions devoid of any flamenco value or artists who disrespect this ancient art. ExpoFlamenco is not a business, it’s an idea of a flamenco space, and it doesn’t make any money. We’ll figure out a way for it to break even, but it won’t be by giving up our commitment to be responsible and serious about flamenco.

I’m sure that by now, some “moderns” are already saying that we’ll bring back the Inquisition. That’s not it. Yet, we will defend flamenco with all its trends and varieties, all its schools and styles, without any complexes and without fearing the criticism by purists or innovators alike. A new cathedral can be built, totally different than the cathedrals of Seville or Burgos, yet it doesn’t mean that those two need to be demolished. The three of them can exist in perfect Harmony.

Applying that analogy to flamenco, to cante, it’s possible to create a new malagueña, but not by destroying the malagueñas of Chacón or La Trini. These days when El Niño de Elche is so trendy, I confess that there are a few things about this musician that intrigue me, among them his rebellious attitude, which reminds me other ground-breaking artists. I don’t quite like the way he sings, to be sincere, but in his case that’s the least important thing. It’s his music, the whole package, that matters.

If you give us time, you will find in ExpoFlamenco an space that will become indispensable for this art. Tomorrow we start our new journey and I hope you stay with us. And don’t stop visiting other flamenco websites, as some are quite good. Yet, be demanding.