Last Saturday we celebrated in Morón de la Frontera (Seville) the announced V Meeting of Gazaperos , with about thirty attendees. I am not going to make a chronicle, but to denounce the fact that in Morón so little interest its flamenco history beyond its relation with Diego del Gastor . Silverio Franconetti is the most important historical figure of flamenco and, although he was born 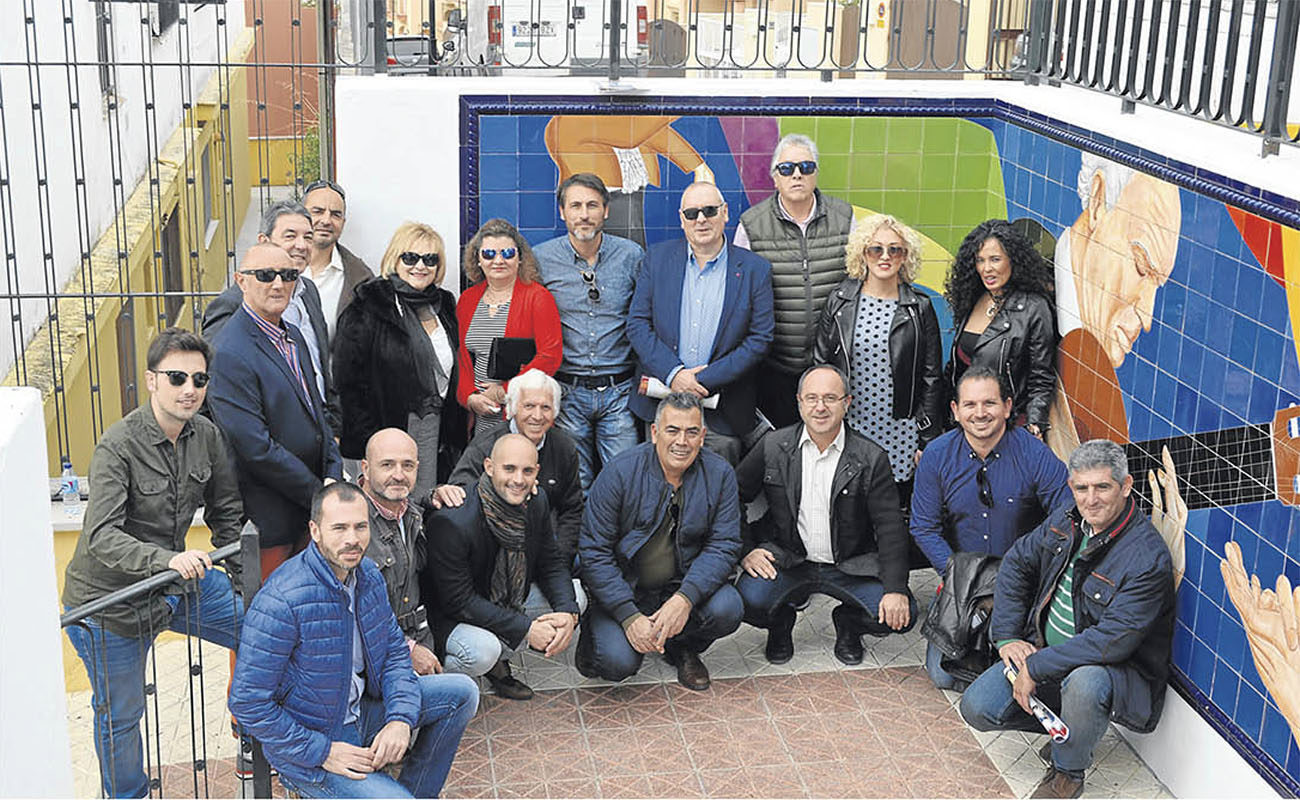 Last Saturday we celebrated in Morón de la Frontera (Seville) the announced V Meeting of Gazaperos , with about thirty attendees. I am not going to make a chronicle, but to denounce the fact that in Morón so little interest its flamenco history beyond its relation with Diego del Gastor . Silverio Franconetti is the most important historical figure of flamenco and, although he was born in Seville in 1831, he settled as a child in Morón and lived there until the age of 1, that is, until 1853, according to Luis’ research. Vázquez Morilla. Therefore, he became a cantaor in this town. And what do you remember Silverio in Morón? Nothing. And at Pinchers ? The batteries will have to be put in the Town Hall because the world is very interested in knowing the history of flamenco and the flamingos, apart from enjoying the art of artists and fans.

The flamenco is an ancient art, with almost two centuries of history and has given some artists that are universally known. Silverio is one of them and the moroneros should be proud that he grew up and became a cantaor in that town. I would put a sign at the entrance of the town saying: “The great Silverio Franconetti lived and became a cantaor”. And I would put a bust somewhere where I played as a child, because he was the greatest of his time and a fundamental artist in the creation of this art. The City Council is going to create the House of Flamenco Morón and I would like to know what place they will occupy in that house Silverio, El Tenazas, Pepe Mesa, Pepe Naranjo, El Niño de Morón, El Fillo hijo or La Andonda. Because I already know what place Diego del Gastor is going to occupy, which does have its monument in the town, certainly covered by a lamppost.

The figure of Diego del Gastor is indisputable and much of the flamenco fame of this Sevillian town must be attributed to him. He was from Arriate (Málaga), but he spent his life in Morón and left there his essence, a school that his nephews and other members of that great gypsy family have continued without which the flamenco could not be understood in this city. But it is perfectly compatible to continue paying homage to Diego and to do justice to Silverio, who, as we know, when Demófilo interviewed him to publish his biography in Collection of flamenco cantes (1881), spoke to him about Morón and he would do it with pride, because the Franconetti came to that town in 1834 and still have descendants of their brothers, as Luis Vázquez, a young researcher of <16, has well documented. >, of the people, which should support more in that land.

There are towns in Andalusia with a lot of Flemish history, like Morón, who can not count or sell for the benefit of those peoples. This, in a region, Andalusia, where we practically live on tourism, is something incomprehensible. Therefore, it is a question of putting the batteries, as the young people say, and of getting involved in the task so that each town makes known its flamenco history and that of the artists who were born in them and who put them on the jondo map. Also the different provincial councils would have to put their shoulder, instead of spending sometimes money without rhyme or reason.

It would make you wonder what Luis Caballero Polo asked himself years ago: “Are we or are we not Andalusians?”. And by the way, if we are or are not flamencos. Let’s see, we have a unique art, a treasure.