Seville had a bailaor, born in the same year as Don Antonio Chacón (1869), who died before he was twenty years old. 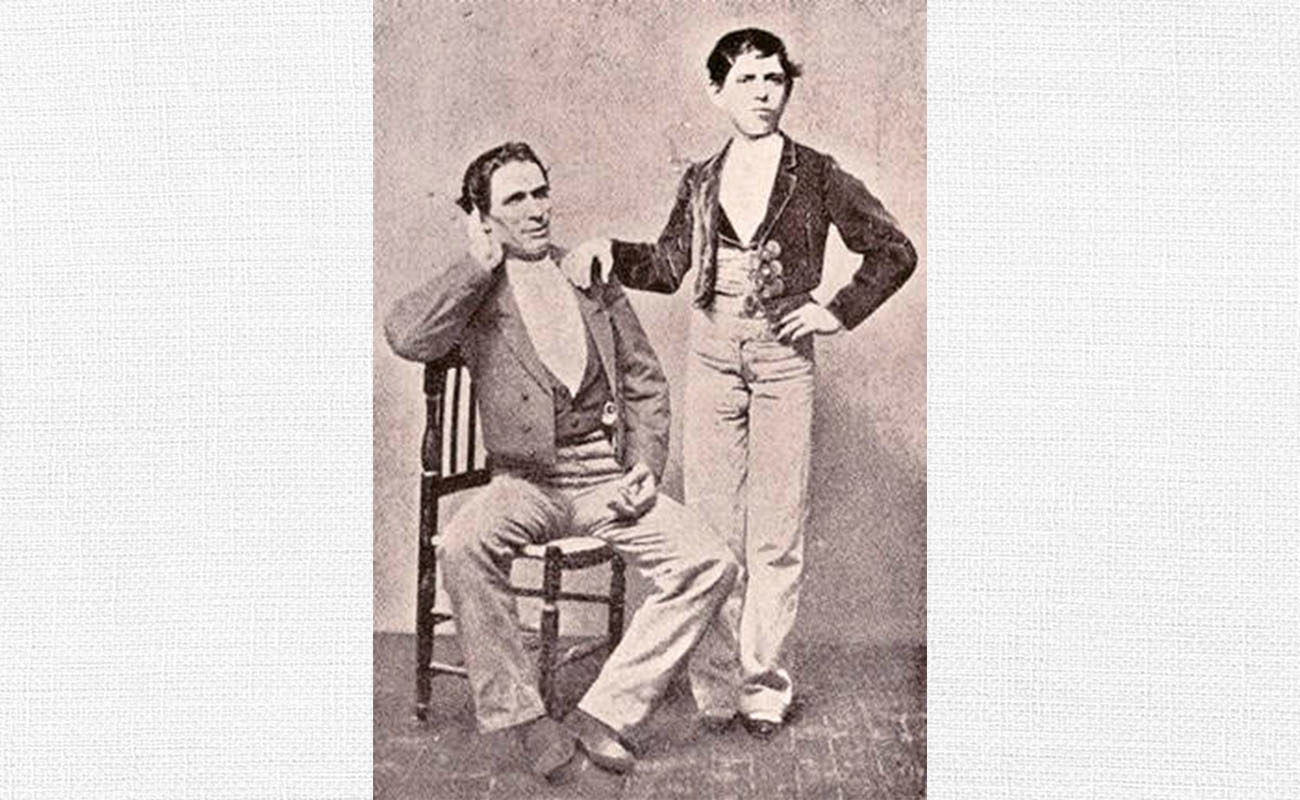 Seville had a bailaor, born in the same year as Don Antonio Chacón (1869), who died before he was twenty years old. His name was Antonio Páez Córdoba and he was the son of another great bailaor from Seville, the renowned Antonio Páez El Pintor. I’m referring to the celebrated bailaor Lamparilla, born on Seville’s Alcalá street (now renamed Divina Pastora), located right in the middle of the Feria neighborhood. It was on #9 of that street with so much flamenco tradition where Niño Gloria died in 1954.

Lamparilla was born across the street, on #4, when his father was 24 years old and was already a famed bailaor. That was roughly the same area where Manuel Torres’ widow and daughters (one of whom was the wife of another great bailaor, Pepe Ríos, from Morón) lived for many years.

Lamparilla was a child prodigy, as he was already performing in Madrid when he was eight years old. He was under the wing of another great artist, Seville’s guitarist Maestro Pérez, who has been forgotten in his own hometown, even as he was renowned in his days, as he was one of the pioneers of that art and a leading guitarist, partner of Silverio Franconetti and one of his trusted friends, just like Manuel Ojeda El Burrero.

After many years dancing as a professional, Lamparilla got sick and died very young, in 1888, on Europa street to be precise, another street rich in flamenco tradition, near La Alameda de Hércules. Interestingly, in his death certificate his occupation is stated as “Master of Dance”, something unusual in those days, considering he was so young. That goes to show he was a professional and that his sole occupation was bailaor.

Fernando el de Triana, who wrote about him in his book Arte y artistas flamencos (Madrid, 1935), suggests that it was baile itself what finished him off, that is, its environment in those days, which was quite harsh, particularly for a young boy. Oddly, Antonio El Pintor outlived all his children, and he ended his days living alone with his wife, Carmen Córdoba Barrera, who had been born on Linos street, also in the Feria neighborhood. It’s a sad story, without a doubt, totally unknown in Seville, just like everything else regarding flamenco’s history.

Without a doubt, Lamparilla was a great artist, otherwise his name would not have transcended history. If he hadn’t died so young, he would have been among the greatest in baile, and we would know much more about him. Until I decided to research this bailaor, not even his actual name was known, but only his stage name. Now we finally know who he was, when he was born and when he died. Sadly, his life was cut short too soon and Seville forgot him miserably.

There’s another oddity about this mythical bailaor: he was born on November 26, 1869. It was exactly one century later, on November 26, 1969, when Niña de los Peines passed away, a few yards from the place where Lamparilla came to this world.