Technically, it may seem that most young bailaores in our days are greatly skilled. I repeat, technically, because technique is something learned, acquired, although some people might have a natural talent. 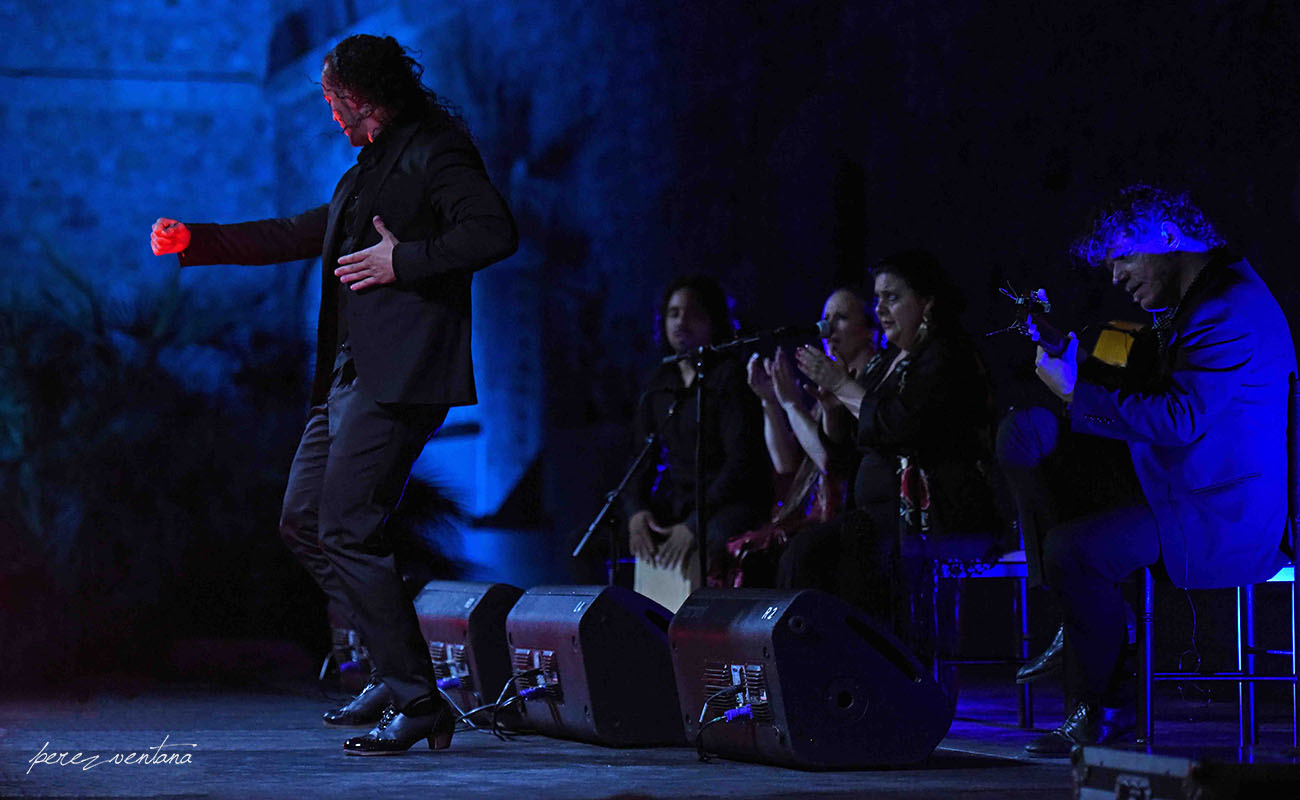 It’s complicated to give an opinion about baile (good or bad) nowadays, without naming names, particularly regarding bailaores, because as soon as one name is mentioned, we get in trouble with their fans in the social networks. Frankly, I believe that baile flamenco is going in a direction that doesn’t quite inspire optimism about its future. To be able to dance flamenco well is extremely difficult. Yet, how do we define “to dance well” in an art as diverse and complex as flamenco? What is the model that should be followed?  Should any model be followed at all?

The other day I watched some girls of about 10 or 12 years old in a video that became viral on the internet and I thought to myself “That’s good dancing, with freshness, art and assertiveness”. The girls were way better than many professional bailaores, including some stars of baile, because they had not acquired any vices yet, although that doesn’t mean they won’t acquire bad habits in the future. Why is that we like so much those old gypsy bailaoras from Jerez, whom we sometimes see dancing in videos on the internet? Because, despite being in their 70s, they still have the freshness of childhood and have no vices. Perhaps that’s because they have never danced in theaters or in dance companies.

Do you know what was the answer of the great cantaor Tomás Pavón when an aficionado asked why he didn’t perform in theaters? He said it was because the public sometimes forced cantaoras and cantaoras to sing in a certain way, and he was right. With baile nowadays it’s the same thing. If you check some of the flamenco dance videos these days, it might seem as if baile was something to be performed in a gym, yet strength is not everything, particularly if there’s no control over strength. Rafael El Negro, the great bailaor from Triana, was an athlete, yet he controlled his strength and never used it to go around jumping and running on stage.

Besides, the bailaores in those days used to dance por soleá and would do the full exercise. Nowadays, they do three or four theatrical poses and then go straight to an endless bulería that becomes tedious and artless, although there are exceptions. It’s very unusual to see bailaores these days who stand up and mark with art, awing the public not with brute force, but with their skill and good taste. When this happens, then it’s amazing. Like those girls, for example, dancing at the Casa Patas tablao in Madrid.

Farruco was a genius in baile and his style is a school followed my many young bailaores. However, I don’t think they have quite understood that school, just like those who sing like Camarón have not understood his style either, the message about his concept of cante. It’s not a matter of imitating the baile of Antonio Farruco, but rather of studying his style and using it to re-interpret his forms, his school. That’s what Enrique Morente did with Chacón, or what Antonio Mairena did with Niña de los Peines, Manuel Torres and Joaquín el de la Paula.

I don’t mean to say that young bailaores must dance like the critics want, that’s not it (although people may think so). Yet, if baile flamenco doesn’t have a purpose, a good school and, above all, art, then all that remains is the gym, the muscle, and that’s not flamenco, but an imitation, a caricature. “I have my own style”, some would say. What style? Mario Maya did have his own style, with all his role models. The same goes for Antonio Gades, Farruco, Vicente Escudero or the great Antonio. That’s why today they’re role models of baile, because they were, geniuses, creators, artists.

Technically, it may seem that most young bailaores in our days are greatly skilled. I repeat, technically, because technique is something learned, acquired, although some people might have a natural talent. Yet, when it comes to art (and I don’t care about who might take this personally), how many young bailaores have it? I know three or four who have it, yet they barely ever perform in a theater, because most of those who buy the tickets can’t tell the difference between a fake pose, a circus turn and the natural gift that only a very few possess.