“So, grandpa, aren’t you in favor of schools of cante?”.”Yes, I am, as long as the lessons are given by people who know how to sing, know about the history of cante and know how to teach, because not everyone is capable of this” 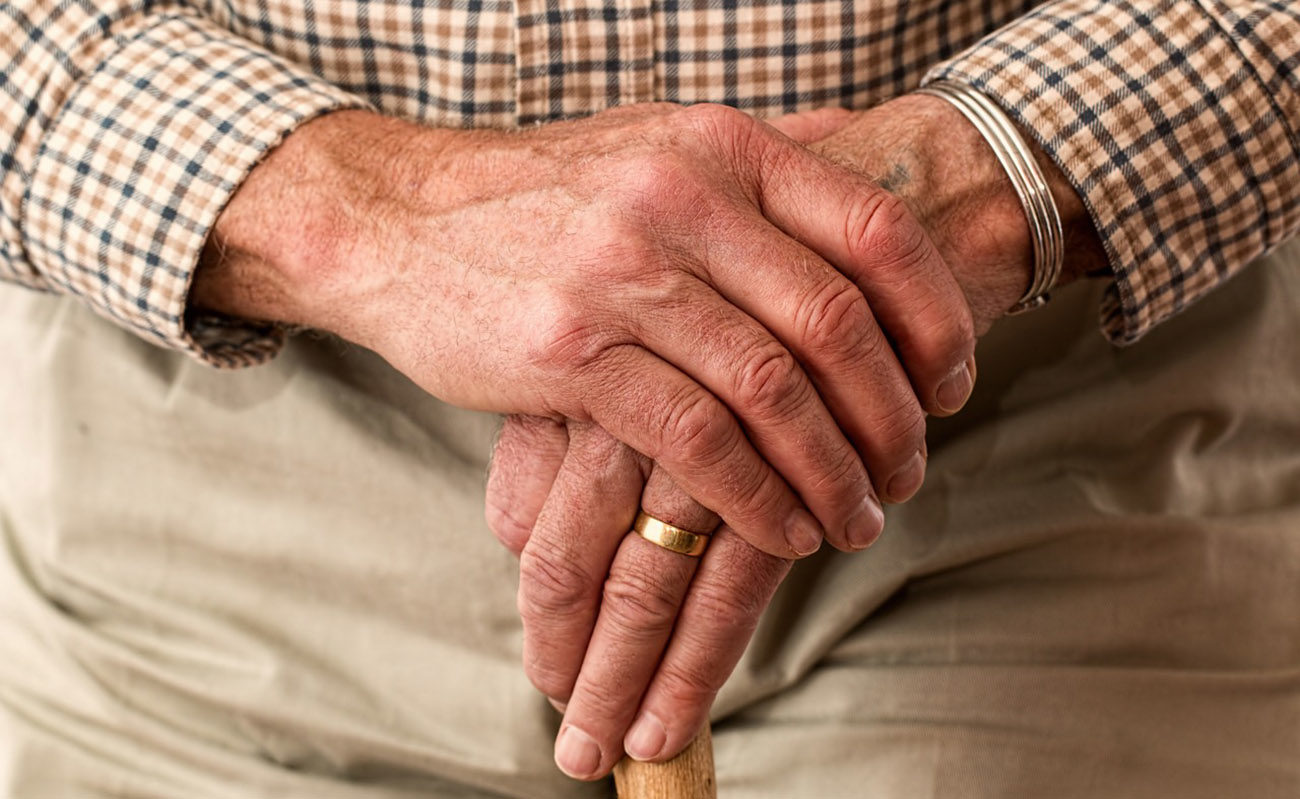 – Grandpa, I didn’t want to bother you, but I need your help. These days, there has been an interesting debate about flamencos teaching in music conservatories, flamenco teachers and things like that. What’s your take on this? What’s your opinion?

– Look, Manolito. Even before flamenco existed, or before it was known as “flamenco”, in the early 1800s, there were already academies or schools of baile in Seville, like those of bolero masters Félix Moreno, Miguel de la Barrera and Manuel de la Barrera. From that time, flamenco schools and academies have always existed, and nowadays we can find them all over the world.

– Do you think it’s necessary having a degree in order to teach flamenco?

– I agree that a degree should be required to teach in a music conservatory. A good cantaor can give lessons of cante, for sure. But one thing is knowing how to sing, and another is knowing the methods for teaching music, right?

– Do you think it’s possible to teach someone who has no talent for singing?

– Absolutely not. Some people can make good money doing it, as it often happens, but that’s a different story.

– Grandpa, don’t throw stones and run away, otherwise I’ll get all the blame.

– Let’s see. Don’t be disingenuous, young man. Flamenco courses are a big business and there are teachers who can’t teach and then charge a lot of money with a straight face. Is that clear enough?

– Do you have any story about this, of people trying to teach someone to sing por soleá or por tangos?

– Yes, I have a Good one. One day I was sitting in a bar in Seville with Antonio el Sevillano and Niño de Fregenal. At Bar Plata, in La Macarena, where, incidentally, Pepe Pinto worked as a waiter when he was a kid. A twenty-something young man approached them and asked if one of them would like to give him lessons of cante, and he would pay good money for it since his father was fairly rich. Antonio and Manolo looked at each other mischievously and asked the man: “Let’s see, kid, sing a fandango so we can figure if you have what it takes”. The man sang a fandango by El Sevillano, but very badly, and Antonio told him: “Look, kid, since your father has a lot of money, ask him to set you up with a cigar shop somewhere”. The kid left a bit disheartened, and I told Antonio he had been too harsh. “But what did you want? Did you expect me to tell him he had talent for singing so he’d go about boring everyone?”, he said

– El Sevillano was so mean grandpa!

– Not really. He told him the truth, he was sincere and certainly did him a favor

– Was the young man that bad?

– Worse than you can imagine. Out of tune with a strident, ugly voice…

– So, grandpa, you’re not in favor of schools of cante, then.

– Yes, I’m in favor, as long as the lessons are given by people who know how to sing, know about the history of cante and know how to teach, because not everyone is capable of this.