And people shout “everything evolves!”.  Well, of course.  But, depending on the honesty of the evolution, contemporary flamenco can be as powerful as a siguiriya sung by [insert name of your favorite singer], or as irrelevant as the Yellow Pages. 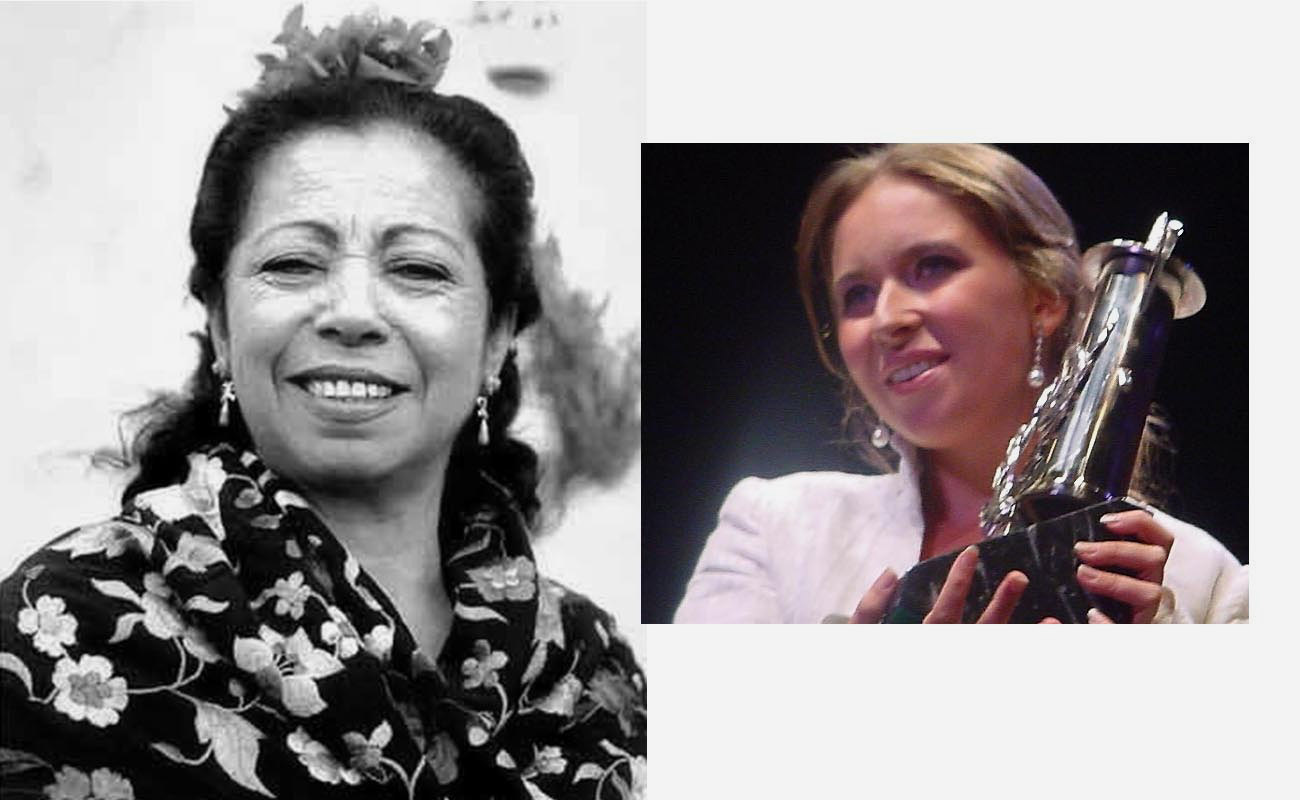 Most flamenco followers, immersed in their own time frame, have little interest in recognizing, defining or evaluating the evolution of the art-form.  Flamenco is at the mercy of an implacable march towards a future we observe, but are helpless to alter in any meaningful way.  When abstract expressionist painters began to dominate the twentieth-century art-world, the angry phrase I don’t know anything about art, but I know what I like! became symbolic of cultural ignorance.  It was a generational issue, little different from the one that has always affected flamenco, a genre which is both classic and inclined to evolve, a difficult balance which is part of its greatness.

Opposing tastes that respond to generational divisions, push and pull flamenco into a large, amorphous collection of dizzying variety.  It takes a flexible art-form, an AB-positive universal receiver to accept the impossible voice of Fernanda de Utrera as well as the lyrical sweetness of Rocío Márquez, the intense Antonio Gades and our quirky genius Rocío Molina, or “cuerda pelá” (single-note guitar-playing) face to face with Paco de Lucía’s lush harmony.  All these elements coexist today in flamenco’s ecosystem of possibilities, and most followers of the art-form have a hard time assimilating the diversity.

In flamenco dance, we’re basically dealing with two separate branches. On the one hand, theatrical dance, with its associated virtuosity, footwork, knee-drops, backbends, pirouettes and metaphysical librettos. Now conjure up the image lurking in your mind of a patio in Andalusia, 1960s, where untrained dancers draw us into their world of folksy humor and subtle but eloquent moves, expressive details that were never rehearsed in front of a mirror. No amazing virtuosity in the standard sense, but rather a different kind of amazing with minimalism taken to the frontier of great art in a way the interpreters themselves are unable to explain.

So here we are, the elders, from a time when stage surfaces weren’t amplified, and we had to starch and iron cotton ruffles inch by inch, as there was no polyester. And when there was no water in the so-called dressing-room, we applied Max Factor pancake makeup with a sponge dipped in last night’s Coca Cola. Ours is the generation that fell into the great flamenco rabbit-hole before Camarón and Paco rewrote the rules to include the most important one of all: freedom of expression.

After nearly forty years as a humble interpreter, and only twenty as critic and writer, I always speak loudest for the artists.  In my opinion, the one and only viable rule, is there are no rules at all, but proceed at your own risk. One by one, and with rare exceptions, I’ve seen my most cherished prejudices and preconceptions wither and lose relevance.

I remember when they first began to add flutes.  I was appalled.  The ethereal effect seemed like a punch in the gut to the fibrous flamenco I’d known for so many years.  But I came to understand I was wrong, and that a well-placed well-played flute could add beauty without over-domesticating the final product.  Then, ditto with the violin.  Again I was wrong. The violin does not always work, but in the right hands can complement the oriental feel that moves in the shadows of flamenco music.  And the addition of percussion, including that cajón that barged in through the back door when no one was looking, sat down and made itself at home.  I’ve  met young flamenco fans who are convinced the cajón is an ancient flamenco tradition, dating back to…who knows?…el Planeta? This is when you have to bow down and give thanks to flamenco historians like Manuel Bohórquez who put the chronology at the disposal of future generations.

In the guitar context, it really took only one individual to let the inevitable evolution flow copiously and honestly. Our forever-admired Paco de Lucia gave us, not only his boundless imagination and creativity, but an approach to flamenco that opened a very large door through which the rest of us passed with wonder, like children entering Disneyland for the first time.

Around the time flamenco record jackets stopped naming each form…soleá, alegrías, whatever…showing only the first line of the first verse (presumably for the purpose of legal registration), the pace of change seemed to accelerate. And people shout “everything evolves!”.  Well, of course.  But, depending on the honesty of the evolution, contemporary flamenco can be as powerful as a siguiriya sung by [insert name of your favorite singer], or as irrelevant as the Yellow Pages.