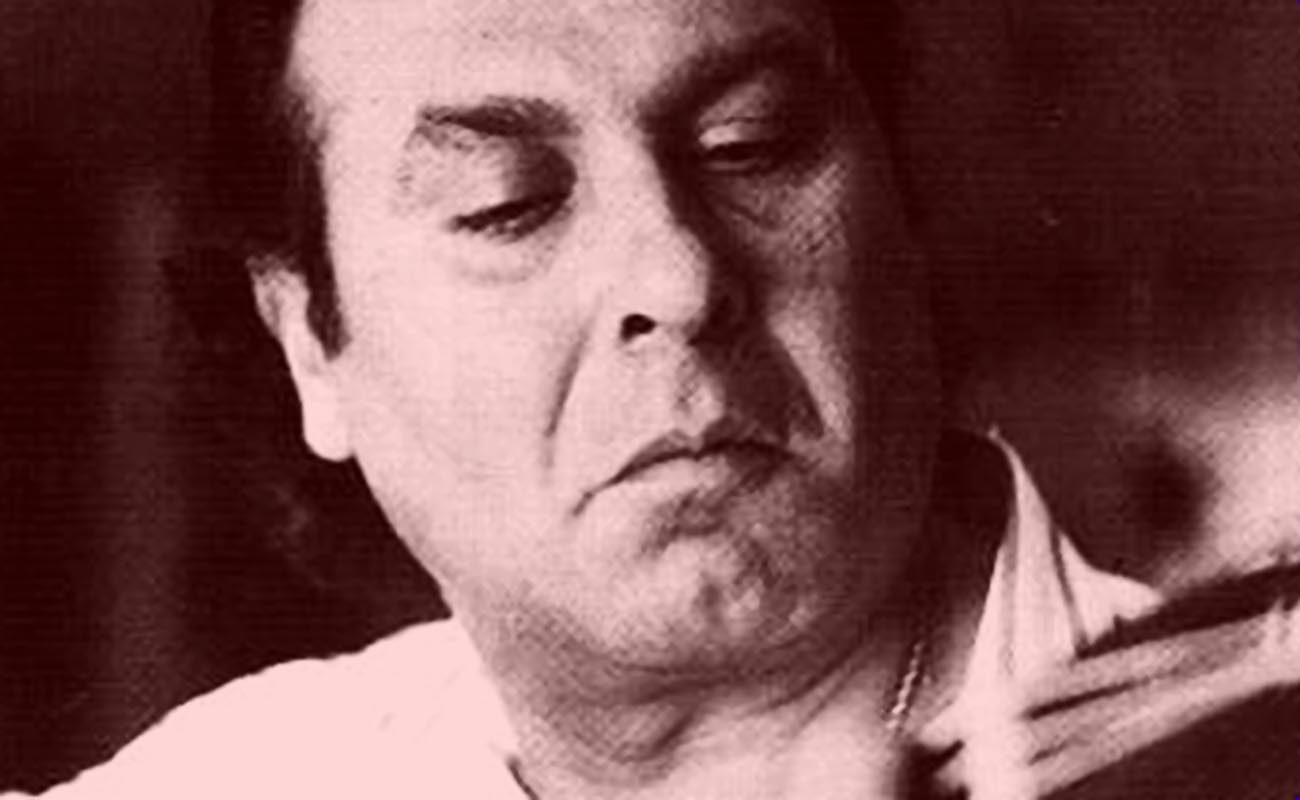 Ramón Soler (Málaga, 1966), tireless investigator, is about to publish his biography of Morón guitarist Francisco Gómez Amaya, Paco del Gastor.  Flamenco followers know Ramón thanks to the magnificent work, along with his uncle, Luis Soler, related to Antonio Mairena, in addition to books on La Repompa, La Cañeta and La Pirula, Ángel de Álora, Juanito Mojama and Antonio el Chaqueta, and his collaboration in works focused on don Antonio Chacón, Manuel Torre and Tomás Pavón of the Carlos Martín Ballester collection. Ramón was kind enough to talk with Expoflamenco about his most recent project.

Ramón, what made you decide to write about a guitarist this time?
Well, it’s true my passion is flamenco singing, but I’m also very interested in traditional music, which is a substantial part of flamenco.  In actual fact, I like to write about and investigate topics that arouse my curiosity and about interpreters who transmit something to me, regardless of where they’re from; my vision of art isn’t localistic. Flamenco is important to me, not because it’s from Andalusia, but because it’s an art-form that moves me as none other, and makes it possible to relate to the world in a special way. Which is why, because of the emotion, the communicative power, I’ve always been enthralled and bewitched by the guitar of Paco del Gastor.  I remember festivals in which he accompanied Fernanda and Bernarda, Chano Lobato, Paco Valdepeñas, Funi, his cousin Andorrano and his buddy Cabrero, and it was pure gold, a unique sound with tremendous power and a flamenco feel, making use of very personal things on the guitar, both in accompaniment and solo.

Is it mostly a biographical work, or do you delve into musical specifics?
Since this was the first time I’ve written extensively about a guitarist, the focus is different from previous work in which the main thrust was analysis of song-forms.  The book is written based on the interviews I did with Paco del Gastor in Morón. Although there was a script, other things always came up in conversations in a natural way.  In any case, Paco wasn’t the only source of information, I also drew from memories and asides from his wife Fina, his daughter Lupe and his friend Andrés  Olmedo Suárez, a great flamenco follower and friend of mine.  Starting out with that body of information, I organized all the material in short segments to create a dynamic text, and I’ve tried to give stylistic unity to a story in which the only voice, except for the introduction, is that of Paco del Gastor himself.  Without a doubt, one of the main characters is the irreplaceable figure of his uncle Diego del Gastor, who not only influenced him decisively in his way of playing guitar, but above all else, from the human point of view.  I think the vision offered in the book of Diego del Gastor is novel because of the intimacy resulting from Paco’s being a direct disciple who lived his infancy and youth very close to him, with a touching relationship that is nearly like that of a father and son.

The book is essentially biographical and based on true experiences, full of juicy anecdotes that draw an informal portrait of the settings in which flamenco developed, some of which no longer exist, from the first tablaos, to the gatherings of serious followers of the art, to the sordid back-rooms, then the nightclubs, festivals and theaters.  Along the way, guitar technique and, the most important thing for me, his philosophy, the necessary balance between musical technique and communicative power.  I believe the opinions and commentaries about guitarists, singers and dancers are going to trigger a great deal of interest since it’s all coming from a person with authority.

Do you believe Paco del Gastor has been unfairly forgotten?
Actually, I do.  And that was one of the things that led me to carry out this work.  For years, whenever I spoke with Paco, he seemed to have a lot to say, and a lively way of expressing himself, a great sense of humor and plenty of wit.  His knowledge of the history of guitar-playing is extraordinary, because he’s lived through the things he talks about.  His style of playing is exceptional, with an unmistakable personality all his own which always shows where he comes from.  In my opinion, he is a true genius of the guitar, born from the genius of another, his uncle Diego, and this is especially important because of the unusual nature of the situation. What happened to Paco is that he let several opportunities pass him by: being 20 years with Bambino, certainly gave him little exposure, although this served to give him enviable knowledge of how to manage the tones of the guitar with a surprising capacity to hone his instincts.  In the 1980s he jumped on the bandwagon of festivals in a more or less steady way.

With Paco del Gastor, it’s been a little like what happened with Antonio el Chaqueta, by the way, one of Paco’s favorite singers.  In a conversation about flamenco singing, after mentioning fifty singers, someone names Chaqueta and its all praise, but no one takes him into consideration.  With Paco del Gastor, it’s exactly the same.  Not everything in flamenco guitar is Paco de Lucía, Manolo Sanlúcar, Ricardo, Sabicas and Montoya.  They’re all extraordinary, there’s no doubt about it, but in my opinion, Paco del Gastor also deserves attention.  This book aims to stress this without forgetting that Paco del Gastor was the first to admire Paco de Lucía, Ricardo, Sabicas, Manuel Morao, Melchor and Marote. And of course, his uncle Diego.

What’s your involvement with the Festival of Torremolinos August 31st, and the tribute to Paco del Gastor? Who’s on the program?  I see Paco’s grandson is featured as guitar soloist, that’s great news.
Yes, well I know some of the organizers such as Miguel Díaz and guitarist Luis el Salao, a great friend of mine for many years.  When they told me the people who would be performing, I proposed that it would be interesting if each year a flamenco person with links to Torremolinos were to be honored, and such was the case of Paco del Gastor who worked in the tablaos for years during a particularly creative time for him, the end of the 1960s and beginning of the seventies.

The idea was enthusiastically accepted by the organization, and I also proposed that it was a good occasion for his grandson Paco to play in the festival. There’s a great deal of expectation to hear him, because he’s an excellent guitarist backed up by the prestigious Bordón Minero prize of La Unión.  Also on the bill, Rancapino chico, who’s a top star, his promising niece Esmeralda, Bonela hijo, a singer who always surprises us with his encyclopedic knowledge, and Purili who interprets his gypsy artistry with tremendous self-assurance despite his youth. Along with them, the winner of the singing contest of the Torremolinos peña will also perform, as well as dancer Luisa Chicano, always so flamenco, and El Carrete, an artist unlike any other, who worked with Paco del Gastor some fifty years ago along the coast.  Each singer is bringing a guitarist, Antonio Higuero, Pepe Fernández, Luis el Salao, Nono Reyes and Andrés Cansino.  The festival will be presented by a Torremolinos resident, Perrequeque de Morón.  For the actual tribute, I’ll be the one offering the honors to maestro Paco del Gastor.

When can we expect the book to come out?
It’s to be published in the autumn.  It includes some very interesting graphic material, nearly all never before seen, most of it obtained from the personal archives of the maestro.  The book includes a CD with solo pieces as well as accompaniment of various stars.