Home / Estela Flamenca  / Rosalía and all that…

Rosalía and all that…

Rosalía clearly has something a lot of people are interested in and I’m certainly not about to accuse this young artist of being or not being flamenco or anything else, God bless her. Nor do I think she’s an opportunist or a phony 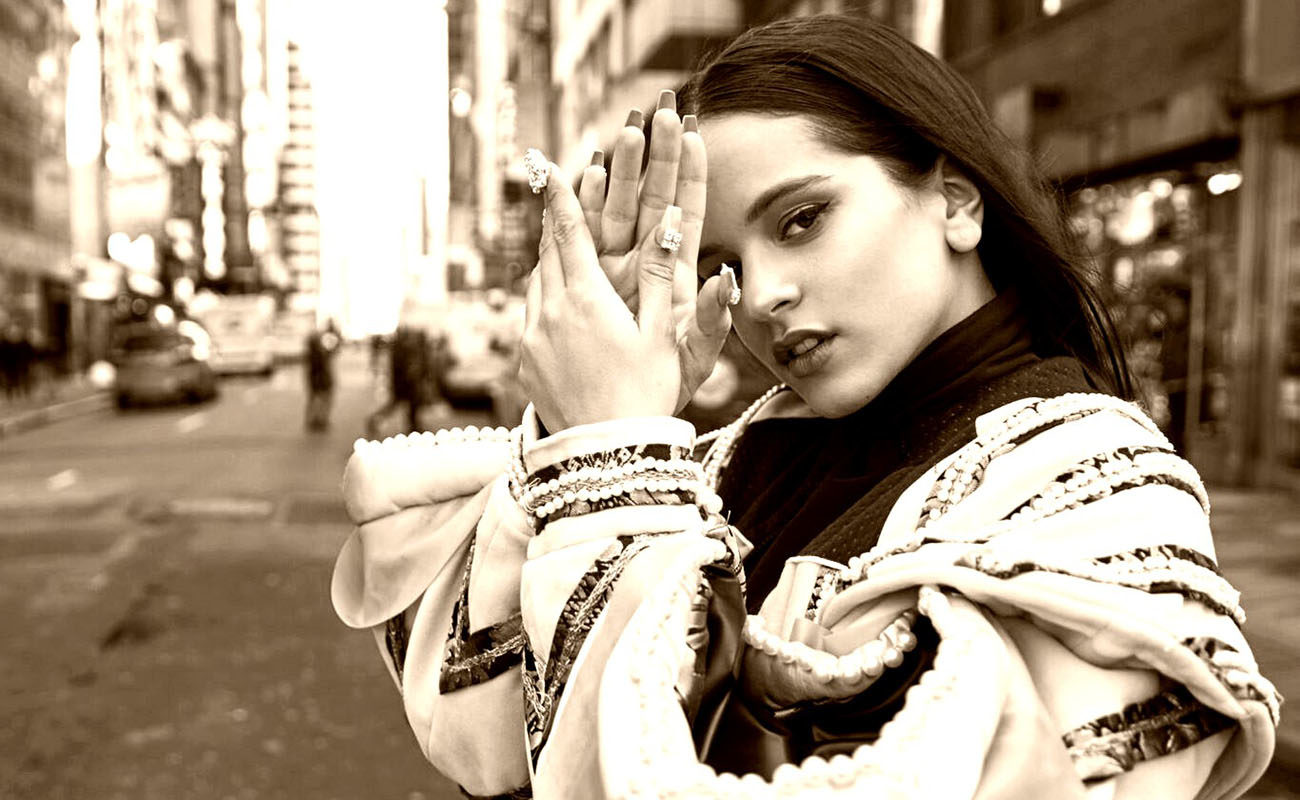 I thought I could get away with it. I had hoped not to feel obliged to take a stand on Rosalía. Decades of performing go a long way to cultivating great tolerance towards the work of other individuals, and certainly the degree of fame this singer has reached in a very short time cannot be considered a fluke nor can it be attributed solely to lavish promotion which has included a giant luminous screen in New York’s Times Square.

Emerging young artists pop up constantly with novel ideas and experiments, and youdon’t feel pressured to pass judgement on them. Why then is everyone across the entire flamenco spectrum so agitated about Rosalía in both negative and positive ways? Among the negative reactions, gypsy activist Noelia Cortés went so far as to accuse Rosalía of using gypsies “like something cool to add to her fake image” [El Español, 31 mayo, 2018].

Even in a tradition-based genre such as this, artistic freedom is a prime element. Taking risks, being bold, flexible, original, imaginative, a little quirky and having a certain degree of controlled madness all go a long way to enhance artistic pursuits of any kind.

Rosalía clearly has something a lot of people are interested in and I’m certainly not about to accuse this young artist of being or not being flamenco or anything else, God bless her. Nor do I think she’s an opportunist or a phony, and I’m sure she believes in what she doesas much as anyone else. She has a nice voice, and some of her recorded pieces include conventional flamenco forms we all know.

Important collaborations and performances, as well as international prizes, most recently two Latin Grammys for “Malamente”, are an indication of Rosalía’s growing command ofthe market. They tell me this is very important for flamenco, although it feels like the goalposts have been shifted in order to redefine flamenco and proclaim its evolution.

They also tell me music must evolve. I wish someone could convince me this is more than just a market goal disguised as something culturally lofty. Personally, I don’t think music has to “do” anything at all other than stir emotions.

Rosalía’s work “El Mal Querer” which has triggered so much debate, began as an academic thesis of hers (strange as it sounds), based on an anonymous 13th century novel, Le Román de Flamenca. From the outset the singer intended to steer clear of a traditional flamenco framework, so the resulting controversy regarding the final result should not come as any surprise.

But there has always been derivative flamenco music, it wasn’t invented by Rosalía Vila Tobella. Long before Paco and Camarón took us to a brave new dimension, we were chilling out with Lola Flores, Miguel de los Reyes, Bambino, rumba catalana and many many other alternatives along the way.

To a great extent I believe the negativity some people feel about Rosalía may simply be a reaction to the extravagant video-clips that go along with the songs, and the decidedly contemporary arrangements. For many people, these two elements are enough to tip the scale in the direction of straight-ahead pop music. Flamenco seems delicate and vulnerable when it comes face-to-face with this type of creation, and rather than try compete, should probably keep to defending its own privileged status as a singular art- form, recognized by the UNESCO as a cultural heritage of mankind.

I lost interest in mainstream pop music right after the Beatles surfaced in the early sixties,not because they weren’t great, but because flamenco had taken me prisoner, and lifesuddenly seemed way too short to spend on anything else.