Home / Interviews  / Enrique el Extremeño: «In cante for baile, It’s necessary not only to know how to sing, but also to have knowledge about baile, guitar, choreography, lightning…»

Enrique el Extremeño: «In cante for baile, It’s necessary not only to know how to sing, but also to have knowledge about baile, guitar, choreography, lightning…»

He will be honored this Saturday, March 16th, at Peña Flamenca El Pozo de las Penas, the oldest in Seville. It’s a well-deserved tribute to a cantaor who is the best in his specialty, singing for baile. He is also a great cantaor in his own right, with seven albums released and having a powerful voice full of compás. 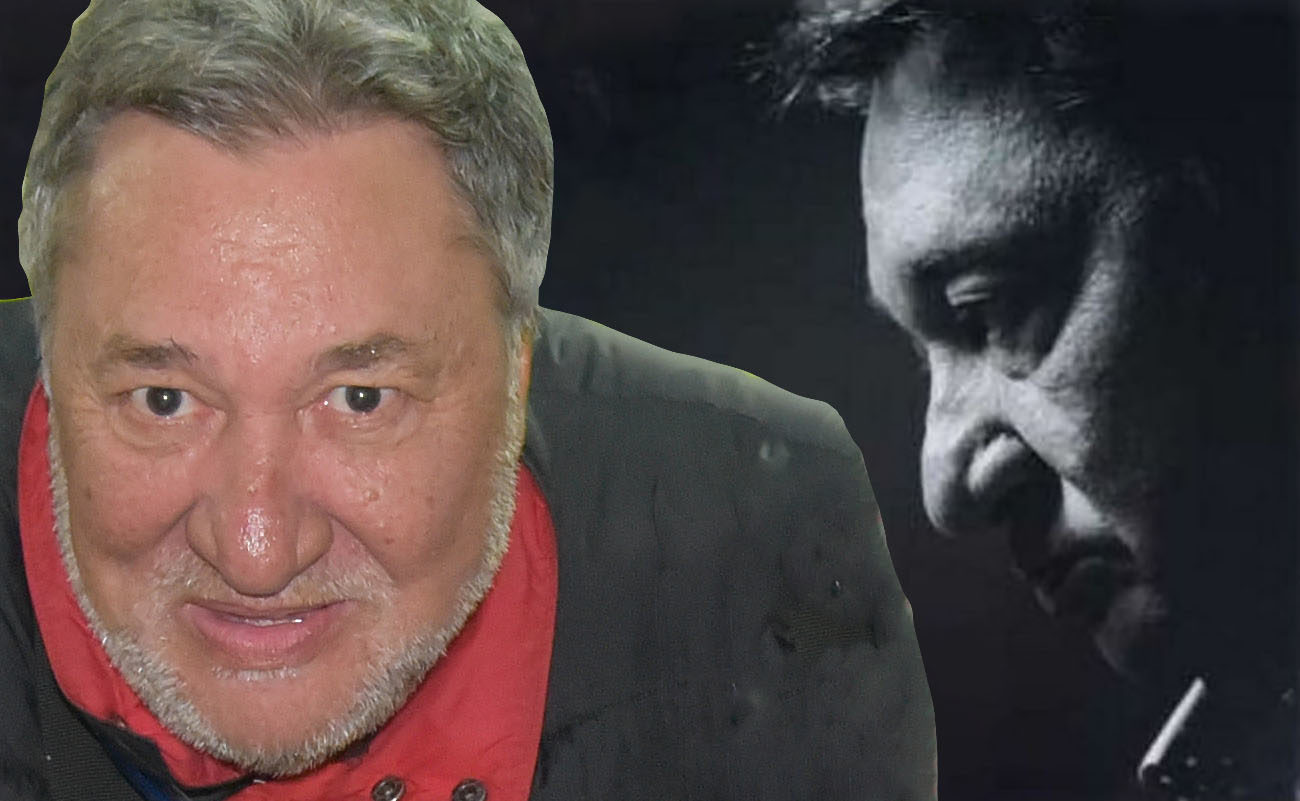 Juan Antonio Santiago Salazar, whose stage name is Enrique el Extremeño, was born in Zafra (Badajoz), in 1954, although he was only a few months old when his family moved to the province of Huelva. His stage name is a nod to his birthplace, as Badajoz belongs to the Spanish region of Extremadura. He was barely a teenager when Antonio Sánchez Pecino, father of Paco de Lucía, discovered him when he was part of the group Los Mayorales, which didn’t perform flamenco proper, but sevillanas, rumbas and other songs with a flamecoish bent. “Just like Los Marismeños”, he says. With just 15 or 16 years old, he went to Madrid to sing at Los Canasteros and Villa Rosa, among other tablaos, and he hasn’t stopped singing ever since. He’s been a professional cantaor for 50 years, and he has done so many things that a biography wouldn’t suffice to include it all. A whole encyclopedia would have to be written about him.

El Extremeño will be honored this Saturday, March 16th, at Peña Flamenca El Pozo de las Penas in Villafranca Los Palacios, the oldest peña in Seville. It’s a well-deserved tribute to a cantaor who is the best in his specialty, singing for baile. He is also a great cantaor in his own right, with seven albums released and having a powerful voice full of compás. At 64 years of age, his name is already engraved in the history of cante with golden letters.

– You think of yourself as someone from Extremadura, instead of from Huelva, is that right?
– Extremeño indeed, and very proud of it, too. But I also love Huelva and I’ve been living in Utrera for many years.

– Yet, with so many tours, you’ve probably been around the world ten times over, and I’d think you also feel like a citizen of the world.
– Yes, that’s correct. I’ve sung for the best and greatest bailaores and bailaoras and I’ve been all over the world.

– Who is the earliest bailaora you have sung for?
– I believe it would have been Pilar López. Curro Vélez too, with whom I travelled a lot in his company. Also Farruco, Rafael el Negro, Matilde Coral, Mario Maya, Manuela Carrasco, La Yerbabuena…

– Do you consider yourself the foremost cantaor for baile?
– I let others decide.

– In your opinion, who has been the best cantaor for baile?
– I’s hard to pick just one. Chano Lobato was very good in this specialty. Also, Juan Villar, Juan José Amador… Many others. I know all of them and I’ve also worked with them, so I can attest that they were all really good. And nowadays there are very good cantaores for baile, too.

– It’s a very hard specialty, don’t you think?
– I think so, definitely. It’s necessary not only to know how to sing, but also to have knowledge about baile, guitar, choreography, lightning…

–And a bit about psychology too, because each bailaor and each bailaora lives in their own world.
–Absolutely, it’s necessary to have a complete understanding of the artist who is dancing. Like Manuela, for example.