Its streets are still breathing the history that the passing of time hasn’t eroded, since La Plazuela, as it’s known in flamenco circles, continues to contribute first-rate artists to flamenco and is always full of life and ‘compás’. The 53rd ‘Fiesta de la Bulería’ will honor this traditional district. 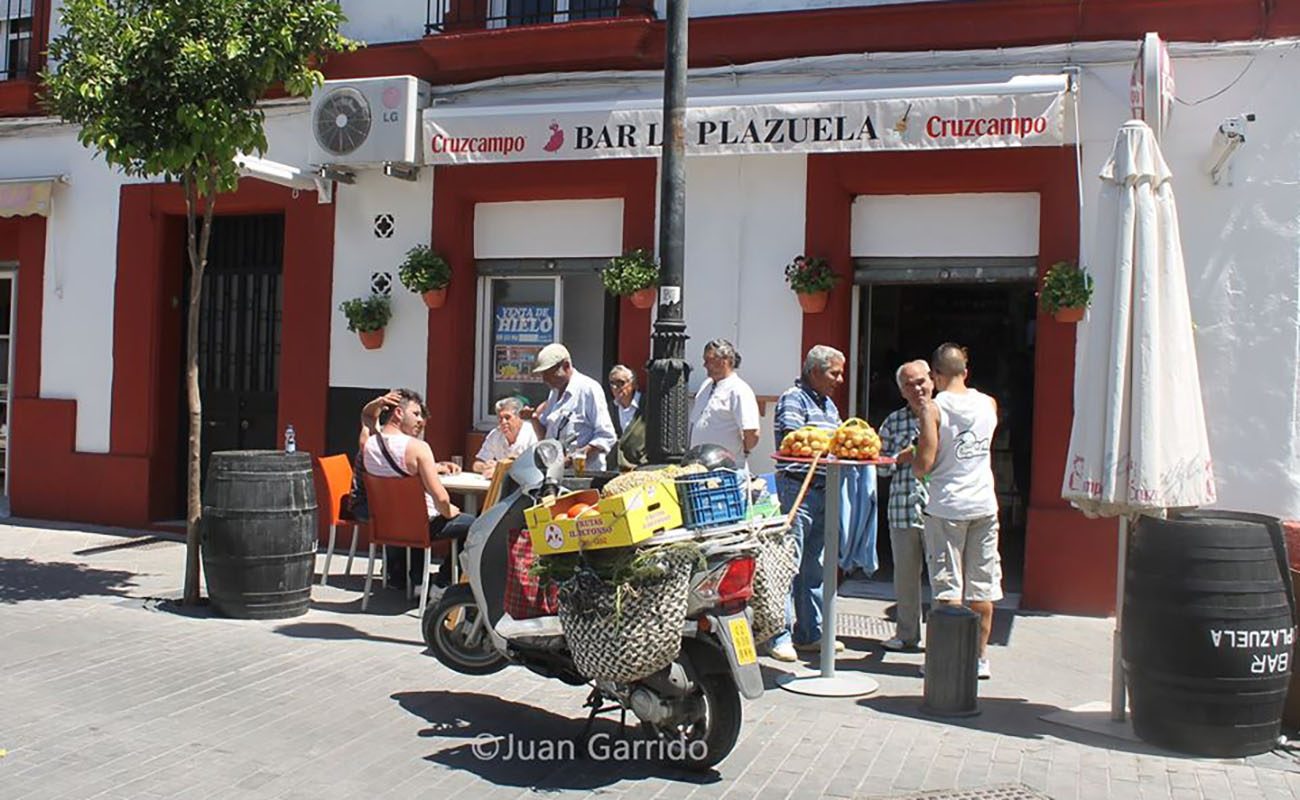 The year 2020 has just started and people are already talking about the Fiesta de la Bulería. A few months ago the City Council Cultural Area revealed important facts about the next edition: the festival will honor Jerez’s San Miguel district and the «international day» will focus on Paris. As many readers already know, this festival of Jerez takes place at the end of August and it’s no longer just a traditional flamenco summer festival, but its programming has been widened to include a whole week of conferences, exhibits and the popular flash mobs. This new format, implemented about four years ago, seeks to also to cover other cultures which have contributed to flamenco art, as it happened in the case of Japan or California (in the past edition). The festival has also a clear focus on youth, to whom the festival’s Thursday evening is dedicated.

Yet, something that has been a surprise in this 53rd edition is the focus of the organizers on Jerez’s San Miguel district, which is still vibrant despite the absence of several of its most famous artists who have passed away. Here is where the greatness of Jerez starts, in this district which is now located in the city center. If the glow of Jerez’s history has somehow faded elsewhere, here time seems to have stopped and its flamenco dynasties can brag about continuing to contribute artists to contemporary flamenco. It’s not that San Miguel — also know as La Plazuela in flamenco circles — is the same as it was in the old days, because that would be impossible, but we can say that its essence and style hasn’t been seriously eroded.

«It will be an evening to remember the renowned former residents of this district such as Chacón, Manuel Torre, La Paquera, Manuel Agujetas, El Torta, Manuel Moneo, El Garbanzo, Diego Rubichi, Parrilla, Juanillorro… and even Lola Flores»

Last November, a plaque in the house where Antonio Chacón was born was unveiled, on occasion of the 150th anniversary of his birth, and Sol Street was bursting with art, although traffic was not blocked. 2019 was a particularly emotional year for Peña Los Cernícalos, which celebrated its 50th anniversary, and it was also a year of glory for another peña in this district, La Bulería, with its Exaltación recited by Ezequiel Benítez. Other of the day-to-day cornerstones of this district are its studies and academies of baile, particularly the one on Empedrada Street belonging to Chiqui de Jerez, which has so many students, as well as those of Mercedes Ruiz, Carmen Herrera, Esther Aranda and the veteran Ana María López. Guitar lessons are also given in San Miguel, by no other than Manolo Lozano ‘El Carbonero’. On top of that, the Villapanés Palace, in the Cruz Vieja neighborhood, across Lola Flores’ monument, which had been closed for so long, now hosts Cádiz University’s official master course in Flamenco Analysis and Research, as well as other courses and presentations. The Festival de Jerez itself uses its facilities for some of its workshops. The tabancos, cellars, heritage houses and their people just add to the character of this district.

What is clear is that whoever is in charge of selecting the lineup of this festival won’t have an easy task, because there are so many cantaores, bailaores and tocaores who want — and deserve — to perform in this event. Oddly, having so many options makes this task much more difficult. The traditional flamenco families such as the Agujetas, Moneo, Méndez, Rubichi, Carpio and Tío Juane’s will certainly take part. Then there are other branches who have been creating their own style, such as Manuel Tañé and his sister Tamara, Miguel Lavi, Paco Gasolina, Juan Lara and Joaquín ‘El Quini’… There is also the Malena family, with Antonio living for over forty years on Acebuche Street, the same street where Saira Malena — one of the revelations of last year — also lives. We cannot forget maestro Paco Cepero, who was born and still lives on Encaramada Street and is often seen walking around San Miguel. What we can be sure of, without a doubt, is that even if there are still many months ahead to sort everything out, it will be an evening to remember the renowned former residents of this district such as Chacón, Manuel Torre, La Paquera, Manuel Agujetas, El Torta, Manuel Moneo, El Garbanzo, Diego Rubichi, Parrilla, Juanillorro… and even Lola Flores. 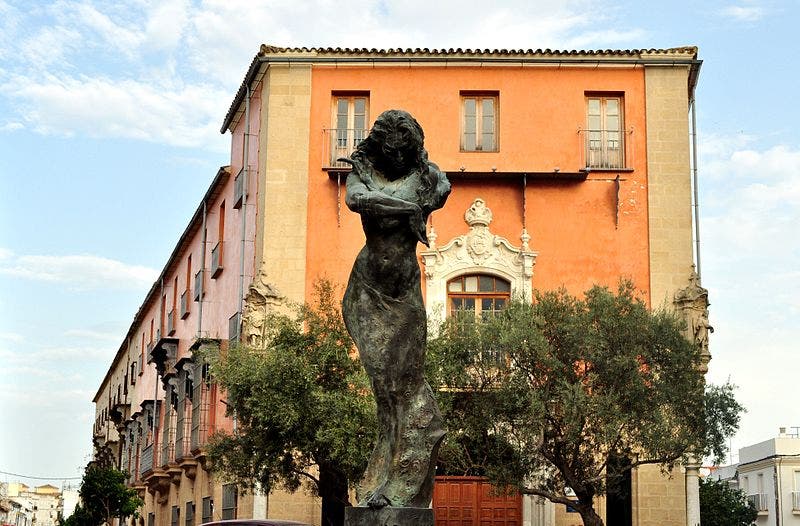