I am a purist, too

Try doing this: get the right corner of your mouth closer to the nearest ear, and leave the other side of your mouth rigid, immutable. 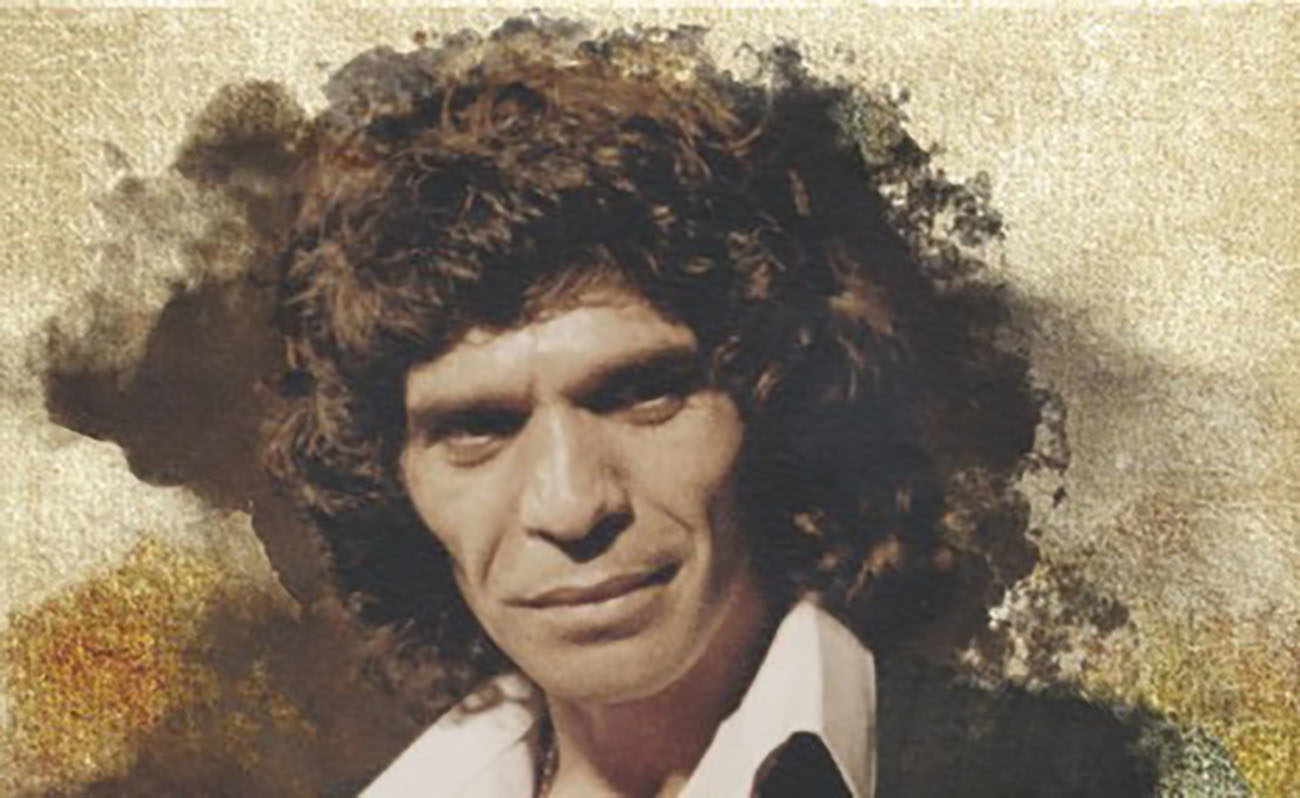 Try doing this: get the right corner of your mouth closer to the nearest ear, and leave the other side of your mouth rigid, immutable. Rise your left eyebrow and breath in some air. Snort it out saying this Word: “purista”. Do it with a long ‘p’ and almost omitting the ‘s’, even if you’re not from Andalusia, Extremadura or the Caribbean. Don’t make it sound like a whisper, but say it with disdain, and if the audience is suitable, add a gesture of revulsion.

I’m suggesting this performance due to something I’ve noticed recently. That word is spoken in this manner by people who have just become interested in flamenco and others who don’t really care about it, but ask me about this topic anyway, because they’re interested in what I do, and I appreciate that very much. None of them have ever heard of La Serneta, or have ever listened anything from before Camarón de la Isla, and even as some recognize the name Mairena, I always find out they mean Juan, the fictional teacher of rethoric created by the poet Antonio Machado, and not the cantaor from Mairena del Alcor.

Which such flamenco background, there are many who now and again dare to say things such as: “Oh, the purists will have a fit when they listen to the new album by Whathisname”. They say “purists” as above, and sometimes they change “Whatshisname” by “Whatshername”, yet the moral authority with which they utter that particular word is always there. Occasionally, they even wink at me, as if expecting complicity.

Sometimes I ask them what they mean by “purist”. “Backward” and “outdated” are some of the synonyms they’ve offered. With those I’m better acquainted with and have more musical sensibility and understanding, I’ve suggested listening to Chacón, Pastora, Chocolate and, lately (so I don’t go too far back) I give them the lastest album published by David Pino. They have not only not complained, but they have even realized that cante is something more difficult and complex than what is suggested by the clichés and the mainstream media.

I’ve met some of these so-called “purists” and I know that they care more about protecting a history and a heritage than embalming flamenco and covering it with dust. Loving it, respecting it and putting it in its rightful place. Some are more open to change, others less so, but I don’t want anything to do with those who are too close-minded and consider flamenco a relic rather than an art form.

I want flamenco to be open, free and very diverse. I don’t mind experiments, no matter how they end up, because I believe ethics and esthetics are also cemented with compromise. I accept any musical instrument that turns out to be suitable for flamenco and, even as I was reluctant to accept this before, I believe that any language is fitting for the are jondo, ever since I listened to Jordi Fornells singing tientos with verses by Miquel Bauçà. Yet, I still get dirty glances whenever I refuse to fall into traps, and by traps I mean easy, sweetened, unoriginal, disguised flamenco. Sometimes I can picture those giving me dirty looks snorting “purista” at me, as soon as I turn around.

Having said that, I have a confession: when I was a youngster, I also used this word in a bad way. For example, when an adult came to tell me that Camarón de la Isla was a fake. Hurt, pretending to be older than I was, I would get my chin up, breath in, and with a thick ‘p’ I’d replay “Well, you’re a purist!”

I hope I’m forgiven. I didn’t really mean to insult anyone. I just wanted to grow up and sometimes, with all that “this is right” and “this is wrong” and so much Pygmalion, they didn’t let me to.