The Tehran Little School of Flamenco teaches compás, guitar, palmas and cante to over twenty-five young local students to expand the knowledge of this art in Iran. 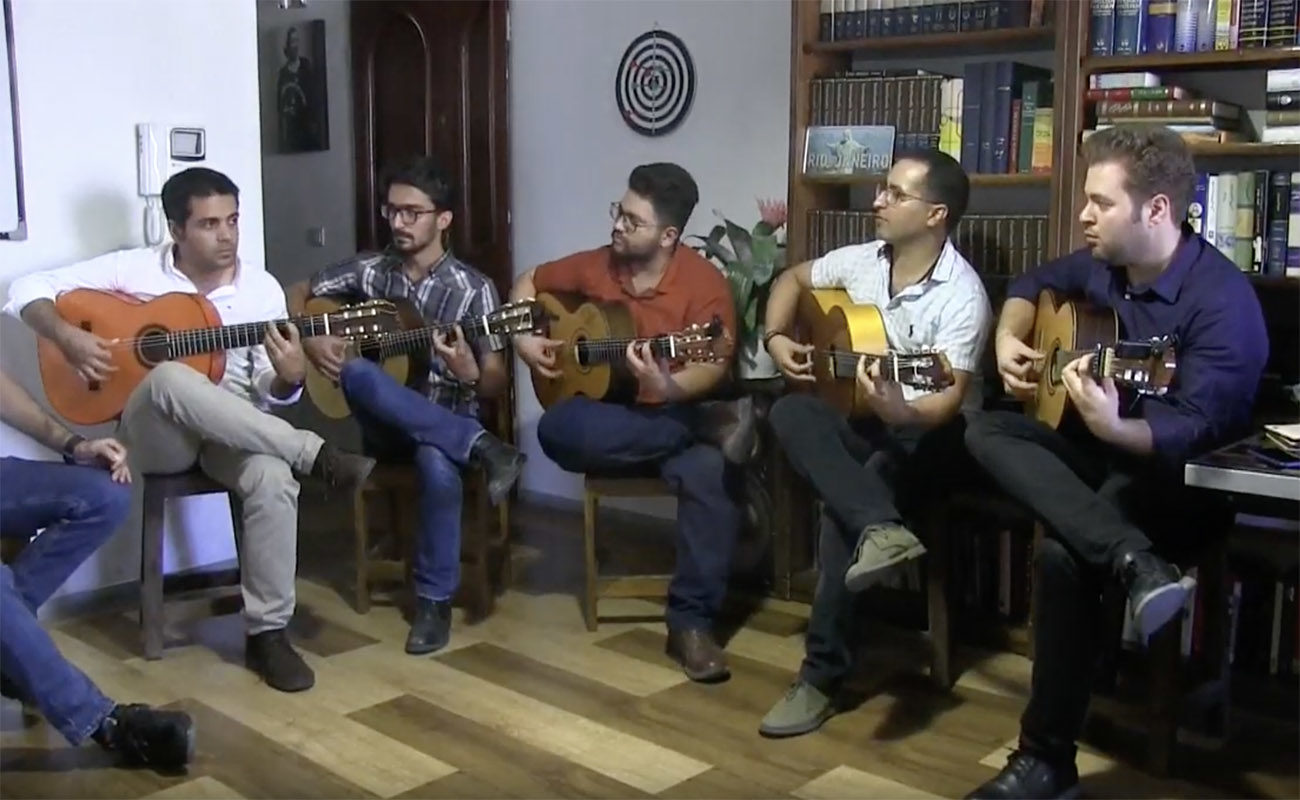 His name is Puria Nikpana — although his friends call him Pepe —, he’s thirty years old and he’s from Iran. Seventeen years ago, a friend gave him a tape of Juan Martín, a Spanish flamenco guitarist and an author of flamenco guitar method books. The tape included a method to learn how to play guitar. «I played it when I went to bed, and the first accord sounded very personal, as if it were mine», explains our protagonist in an interview published by the Efe Spanish news agency. From then on, he wanted to take classic guitar lessons, and he found the solution when four years ago he met Rahim Yafarí, founder of the Tehran Little School of Flamenco.

Yafarí, who is know by some people in his city as El maestro, returned to Irán after studying flamenco in the United States and Seville for a decade. In the capital of Andalusia he studied at the Fundación Cristina Heeren and at Andrés Marín’s baile studio. He was able to learn from the best and personally met artists of the stature of Enrique Soto, José de la Tomasa and Rocío Márquez, among others.

«We have created here a flamenco environment. When we enter through that door we feel as if we were in Andalusia» (Puria Nikpana)

«Since I had learned a different way of experiencing flamenco which was not available here in Iran, I decided to offer (the students in Iran) what I had learned in Spain, so they could advance a little further», explained Yafarí to the Efe Agency.

With that premise the Tehran Little School of Flamenco was born. Pepe was his first student, but now there are more than twenty-five students who are studying flamenco guitar, compás, palmas and accompaniment of cante.

«We have created here a flamenco environment, which was what we were missing. When we enter through that door, it’s like entering a different world, we feel as if we were in Andalusia because we share the same interest, the same taste», states the guitarist Puria Nikpana.

«This is like a corner of Andalusia, our Corral de la Morería», explained the group of Iranian students.

Yet, all that glitters is not gold. In Iran, the rules are very conservative and baile is restricted, and women are not allowed to sing for a male public. Baile is then shown through videos at the school, since there are no bailaores.

Even so, the first person to study cante at the Little School was a woman, Aida. She was followed by Mohamad Mikaeilzadeh.

Mikaeilzadeh, twenty-four years old, abandoned his studies of the qanun — a traditional Iranian musician instrument — when he learned about flamenco. He enrolled in Spanish lessons at university and started playing flamenco guitar, switching to cante after one year of studies.

«I went nuts, I had never heard this music before», explained the guitarist when recalling the first time he heard the great Camarón de la Isla. Then came Paco de Lucía, Tomatito, Antonio Chacón and Antonio Mairena.

Yafarí is clear. In Iran there’s an increasing interest in learning flamenco, a universal art form that has no boundaries. 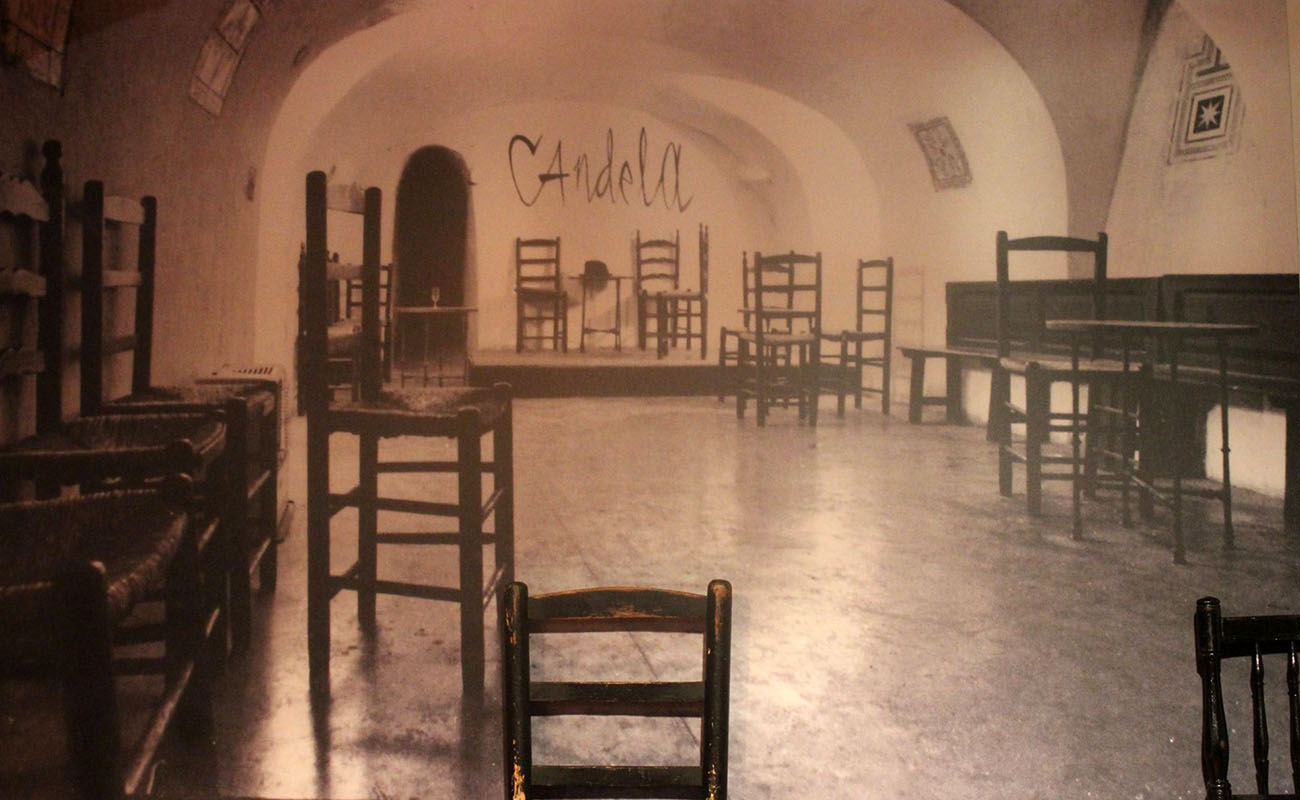