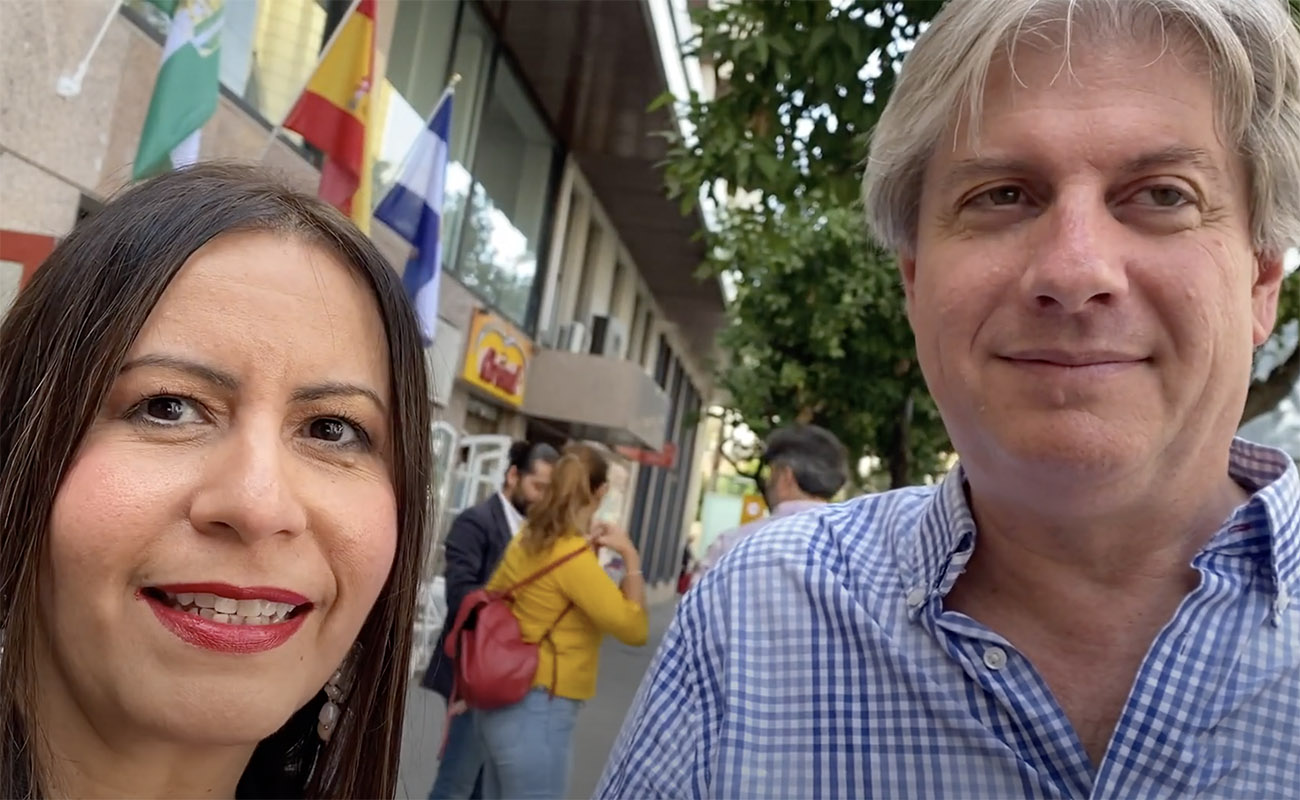 The seventh edition of the ‘Manolo Sanlucar’ International Flamenco Prizes, awarded every year by the Escuela de Flamenco de Andalucía (EFA), has decided to award the prize for Best Flamenco Information Media to our website. Other prize winners are Mayte Martín (cante), Javier Latorre (baile), Paco Cepero (guitar), Dorantes (instrumentalist), La Platería (peña flamenca) and José Luis Ortiz Nuevo (flamenco research). The prizes will be awarded on November 16th, 2022, International Flamenco Day, at the Municipal Auditorium in Sanlúcar de Barrameda (Cádiz). The founder and owner of ExpoFlamenco, Jafelin Helten, who lives in Canada, will attend the award ceremony to thank in person the awarding of such an important accolade.

ExpoFlamenco.com is a global flamenco art website founded in Vancouver in 2015 by Andalusian culture enthusiasts Mitch Helten, businessman, and his wife Jafelin Helten, who ever since have done a commendable work of unselfishly promoting Andalusian culture around the world. To achieve the goal of this project, Mr. and Mrs. Helten enlisted the services of several of the greatest experts in flamenco art from Andalusia and other parts of Spain, under the direction of renowned flamencologist Manuel Bohórquez. In February 2019 they took a further step by headquartering the website in Seville and entrusting the daily management and digital marketing of the website, as well as the updating of content and sections, to Ventana Comunicación, getting ExpoFlamenco even closer to flamenco’s cradle.

«From Canada’s west coast, 8,500 kilometers away, Mr. and Mrs. Helten have managed to lay the foundations of a luminous showcase taking the Andalusian identity to the five continents. They do this for one single reason: their love for flamenco»

In its official press release, EFA stated that «ExpoFlamenco treasures all the virtues that make it one of the best flamenco websites of the internet, because it combines information and opinions, knowledge and passion, rigor and professionalism, research and independence, ambition and bilingualism, exquisite care of texts and videos, as well as a community active in the social networks and an animated forum of flamenco aficionados». It is a website that understands the current flamenco affairs of Andalusia, Spain and all over the world, taking a step further by featuring spectacular audiovisual interviews shot in various unique locations of Andalusia, flamenco blogs and podcasts, photo galleries, chronicles of live performances, outstanding research work about pioneers of cante jondo of the 19th century and other interesting sections. All this without the owners ever having been given thanks or any subsidy from the Andalusian government, because that was never the objective of the project. From Canada’s west coast, 8,500 kilometers away, Mr. and Mrs. Helten have managed to lay the foundations of a luminous showcase taking the Andalusian identity to five continents. They do this for one single reason: their love for flamenco and their passion for Andalusian culture.

In its previous editions, the ‘Manolo Sanlucar’ International Flamenco Prizes have awarded their highest accolades to, among others, Tomatito, Farruquito, Manuela Carrasco, Antonio Fernández Díaz Fosforito, Manolo Sanlúcar, Carmen Linares, Carmen Ledesma and Manuel Morao. In each edition the organizers take a step further and add a new prize category. In 2022, the prizes for Best Peña Flamenca and Best Flamenco Information Media were added. Likewise, the name ‘Manolo Sanlúcar’ was added to the awards event. 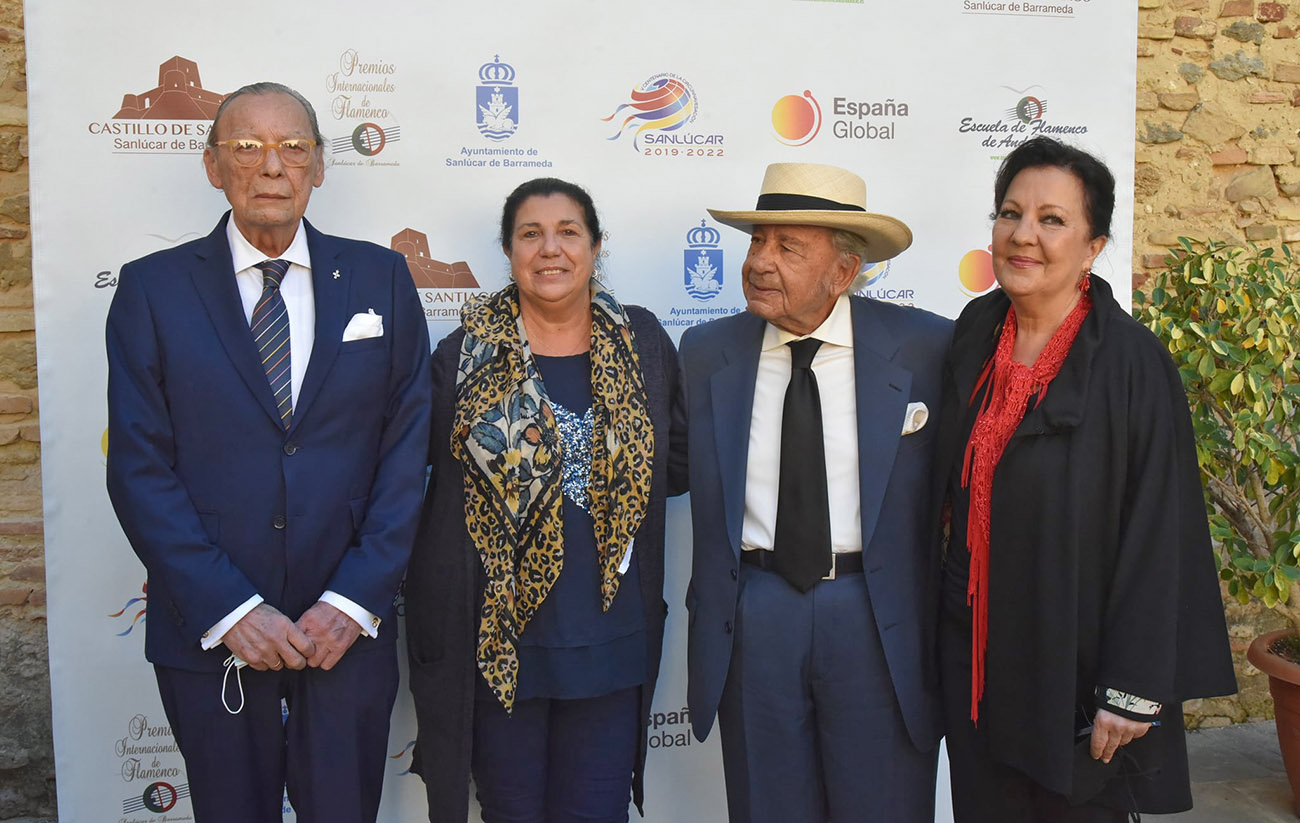