This iniciative of the Instituto Andaluz del Flamenco is holding its 22nd edition, which takes "arte jondo" to the theaters of Granada, Málaga sand Seville. 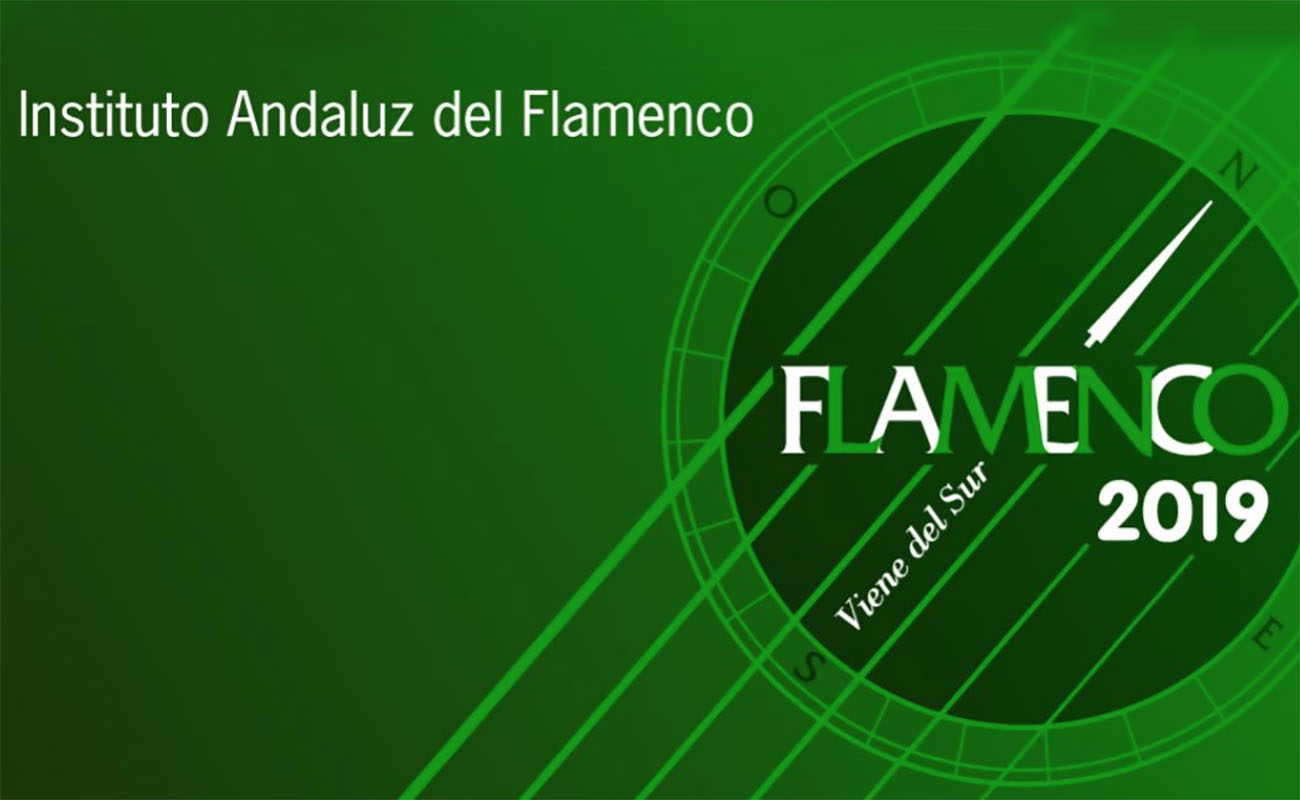 It’s been punctually coming in February to its date with the flamenco aficionados of Andalusia for twenty-two editions. The series Flamenco viene del Sur has become, through its own merits, one of the most important events in Spain featuring the three modalities of flamenco: cante, baile and guitar.

This is an initiative of the Culture Council of the Junta de Andalucía, started in the year 1996 and organized by the Instituto Andaluz del Flamenco. Flamenco viene del Sur takes place simultaneously in Granada and Seville, on a weekly basis, between February and May. In November the series moves to Málaga. In the current edition, 156 artists will take part in 25 shows.

The starting gun was fired on February 11th at the Teatro Alhambra de Granada, with the show En la memoria featuring Ángeles Gabaldón, Gema Caballero and Marta Robles. The Granada series consists of eleven sessions and will conclude on May 13th with cantaora Rocío Márquez. Tickets are 18 euros for general admission and 16 euros for students, pensioners, the unemployed and Amigo cardholders. A set of ten tickets is also available for 140 euros (maximum of two sets per show).

In Seville the shows will take place at the Teatro Central. On February 12th, the series was started by José de la Tomasa, his nephew Gabriel de la Tomasa and his grandson Manuel de la Tomasa, with the recital of cante jondo titled Genes-Trilogía. There will be ten shows in total, concluding on May 14th, with the Gala Ganadores Concurso Talento Flamenco, in collaboration with the Fundación Cristina Heeren. Tickets can be purchased for 20 euros, and sets of nine tickets are available for 144 euros.

For the fourth consecutive year, the Teatro Cánovas de Málaga will feature an educational series for children, teenagers and primary and secondary school teachers, with the noble goal of getting them to know the arte jondo. Four sessions are planned, although the programming hasn’t been made public yet. Price: 5 euros. Advanced tickets (a minimum of 15 days before the show): 3 euros. 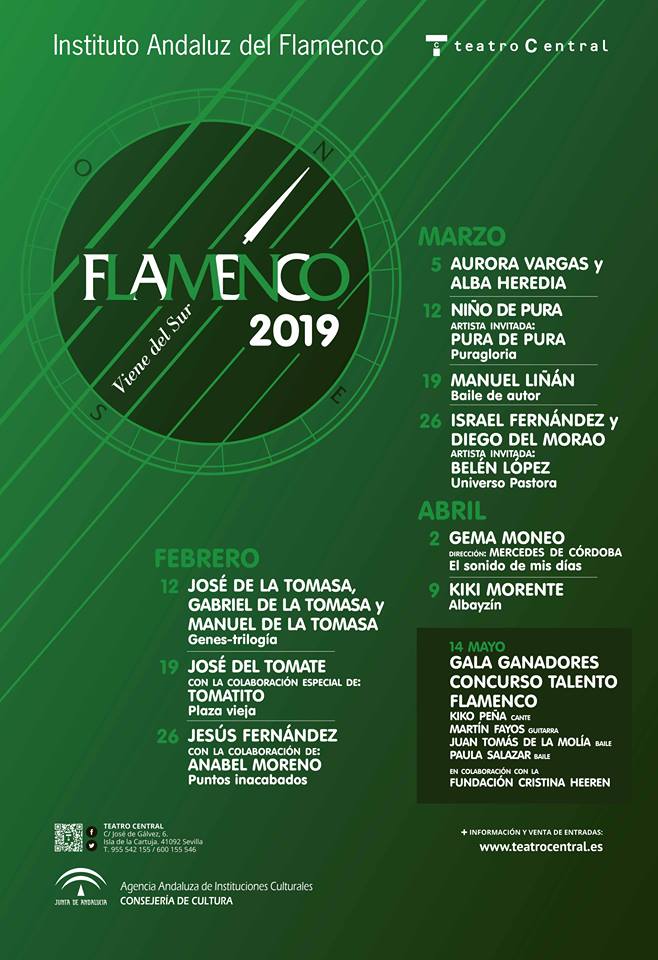