Tomás, creating in his loneliness

One morning in Seville’s Alameda de Hércules, I met an old lady who had been like a daughter for Tomás Pavón and Reyes Bermúdez Camacho, his spouse. As everyone knows, Tomás and Reyes never had children of their own. They started their relationship when they were teenagers and they were already living together when very young, without having been married, something quite 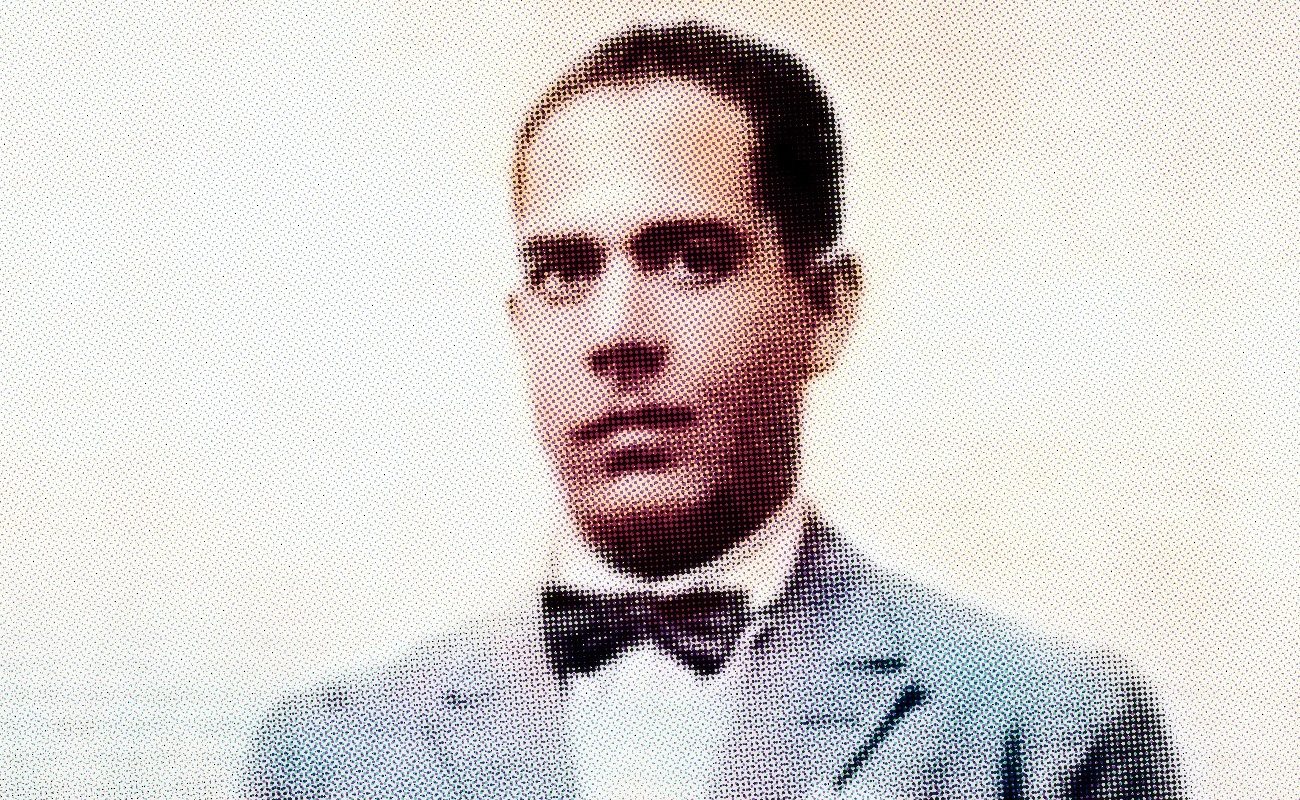 One morning in Seville’s Alameda de Hércules, I met an old lady who had been like a daughter for Tomás Pavón and Reyes Bermúdez Camacho, his spouse. As everyone knows, Tomás and Reyes never had children of their own. They started their relationship when they were teenagers and they were already living together when very young, without having been married, something quite unusual among Gypsies. Reyes, daughter of the cantaor Antonio El Baboso, from Triana, lost her mother when she was just seven or eight years old.

Reyes’ mother, Salud Camacho, was from a family in Triana with a long flamenco tradition, and she died at the beginning of the 20th century. This made Reyes very close to Tomás’ family, and they were neighbors at the San Román, San Roque and Puerta Osario districts of Seville, in different addresses. They never married and lived together until the genius of cante passed away on July 2, 1952, on Nº 6 Plaza de la Mata, in the house of Eloísa Albéniz and his brother Arturo.

This old lady I met at La Alameda (her nickname was La Pirula, I think) told me that Tomás was a very solitary and extremely sad man, who was unable to sleep properly and whose only pleasure in life was listening records in a portable gramophone which, incidentally, now belongs to me and is in my living room with the slate record where he recorded Reniengo (his wonderful seguiriya originally sung by Frasco el Colorao and Manuel Cagancho), a master record who also belonged to Tomás and was gifted to me by the Pavón family.

How many cantes would Tomás have created in the loneliness of his home, without any children around, in that poverty which he experienced his whole life, even as his sister was famous and wealthy? Fernando el de Triana described Tomás as a “copyist”, that is, a cantaor who faithfully copied the singing style of certain masters. Yet, if we analyze in depth the way he sang and his technique, we’ll notice that Tomás was a creator who composed his cantes closely following the great flamenco masters. He had a boundless admiration for Chacón and Manuel Torres, particularly this latter Gypsy singer of seguiriyas. I’ve had in my hands records of Manuel which belonged to Tomás and they were very worn out, for being played over and over in his gramophone.

However, besides listening to many flamenco records and learning from the great masters in gatherings and private parties, Tomás also loved other musical genres, such as classical music, being a huge fan of Chopin. He also loved piano, as Eloísa, Arturo’s wife, was a pianist, besides being a dancer. Arturo Pavón Sánchez, the pianist, Tomás nephew, told me in Arahal that sometimes when Tomás came home from some party, he would find Arturo playing the piano and he would sing him seguiriya. According to Arturo, Tomás had a perfect pitch.

Tomás was a supernatural musician and cantaor, able to perform the most complex of cantes, such as the seguiriya de Frasco el Colorao (Y Dios manó el remedio), without messing up the melody, something which is very hard to do for anyone who didn’t train their voice in a conservatory. He had a great natural talent, a gift. He was extremely shy, something common among geniuses. This shyness was sometimes a problem for him, as he had trouble interacting with people, although he wasn’t asocial. He was dry and disliked pranks. Juan Talega once said that Tomás wasn’t a big deal, but it’s anyone guess what he meant by that.

That woman who lived for some time with Tomás and Reyes, like an adopted daughter, told me that one morning Pepe Pinto came looking for him, as he wanted Tomás to accompany him on a trip to a nearby town, I think it was Utrera, to get paid for a performance in a private party of some big shot, probably a bullfighter or a rancher. Tomás went with him but he returned upset with his brother-in-law, because the señorito had humiliated him before he paid them. Pinto told La Pirula that Tomás confronted the señoritoand, poking his thumb on the man’s belly, told him: “You should thank God that Pastora didn’t came along!”.