Friends and colleagues of the cantaor from Lebrija got together to honor him in his hometown. 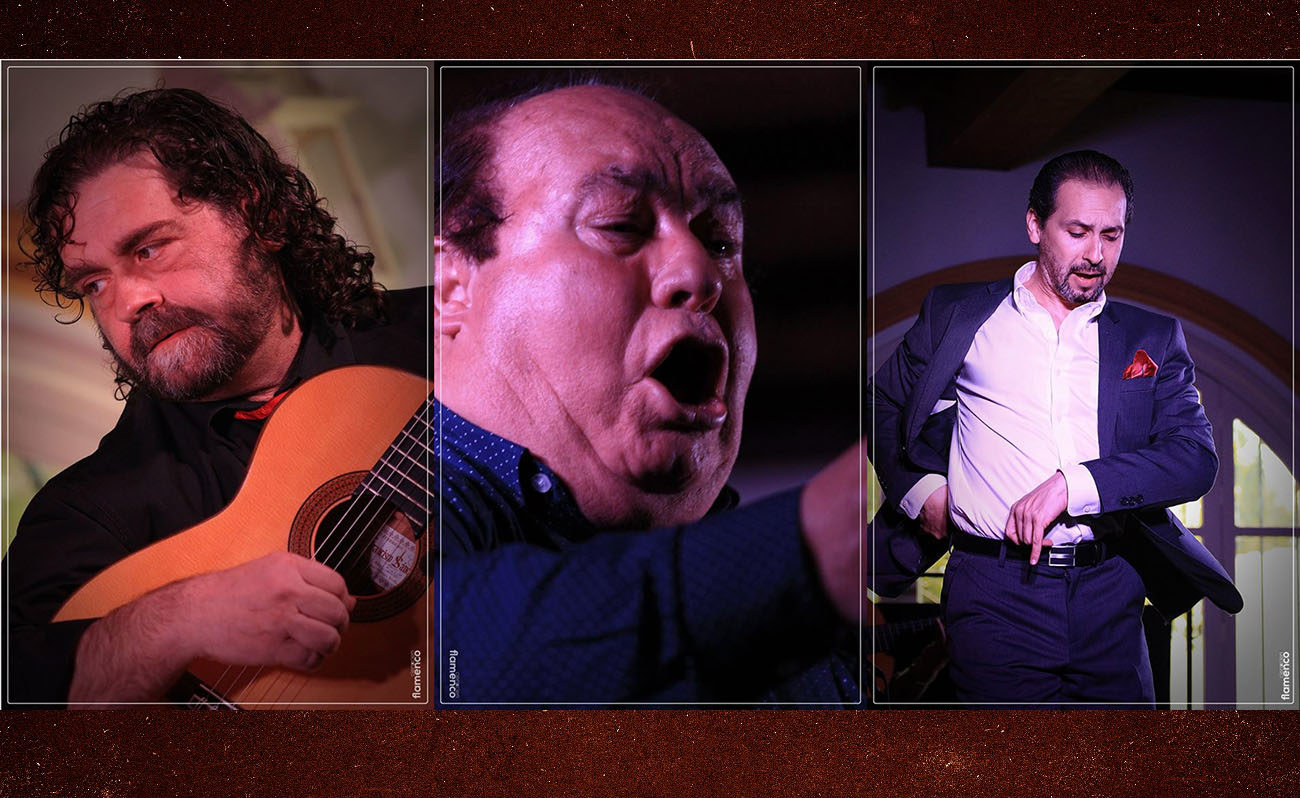 The bells in the Giraldilla tower of Lebrija ran the Angelus, at the sixth hour of that wintery Sunday, and the souls in white in the Salones Diego de Ojo could be heard, soon to be followed by darker sounds. It’s a tribute to the great cantaor Francisco Carrasco Carrasco, Curro Malena, as his children wanted to honor him seven years after that night in February when Juan Peña El Lebrijano and Miguel Poveda, together with Dorantes and Manuela Carrasco, put Seville’s Lope de Vega theater upside down, on occasion of Curro being awarded of the title “Favoured Son of Lebrija” and bestowed the city’s Gold Medal.

Three in the afternoon, the ninth hour, the hour of mercy. El Funi hasn’t showed up, neither has Antonio Reyes, but it doesn’t matter, as the buffet room in the González Palacios cellar is filled with artists, a sure sign that this is a big occasion.

A true feast of cante, a jartá, like people say here. Not just any cante, but the good kind, filled with truth in the heart and sorrow in the throat, without ojana, because colleagues can’t be fooled. They have come from far and wide: Seville, Los Palacios, Utrera, Jerez, Guillena, Puebla de Cazalla, to be where friends should be in hard times. The artists of Lebrija are missing, only Inés Bacán is around, but that’s enough for me. It’s due to the carnival celebrations in Cádiz, she says. Ah, OK.

It’s impossible to write a review about six hours of cante. Sitting behind me is José de la Tomasa, who has shrunk my heart with his taranta de Manuel Torre and some personal tarantos which would open a mine in the soul with one single verse. He has sung like never before, perhaps spurred because minutes earlier his 18-year-old grandson Manuel performed accompanied at the guitar by the very young David de Arahal. “Your grandson has hiked the price of fish for you!”, joked Manuel Curao with the Tomasa patriarch. In fact, after a superb performance by Manuel Reyes por soleá and por seguiriyas, the great-grandson of Pies de Plomo got a standing ovation with a round of soleares de Alcalá which will remain for a long time in the memory of those present.

Also in the memory of the attendees will remain the soleares and seguiriyas by the only artist from Lebrija (besides the Malena family), the great Inés Bacán, who sang until exhaustion, to the very limit of her abilities. Don José, sitting behind me, provides running commentary: “Olé, she knows her stuff!”, “Olé, the mother of cante!”, “Viva the heartfelt cante…!”

Other stirring moments were the milonga performed by Chozas, who is in top shape, and his duel with Marcelo Sousa, singing fandangos de Vallejo and fandangos del Pichichi. Javier Heredia, from Seville, was on a roll singing and dancing por bulerías, spreading angel in his comings and goings along the tablao. Diego el Cabrillero seemed to bring from Utrera the spirit of Fernanda and El Perrate, while Antonio Moya, whose guitar took a pounding, being played the whole afternoon, emulated Diego del Gastor with dreamy bulerías, those which only happen near the marshes. 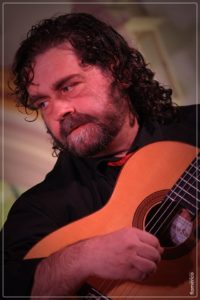 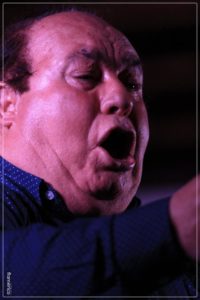 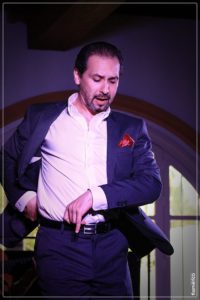 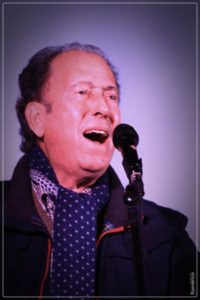 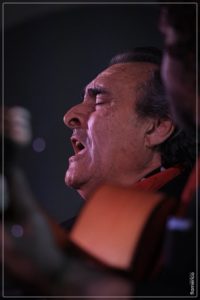