The online streaming of the 59th Festival “Cante Jondo Antonio Mairena” was watched by 37,502 aficionados on different platforms. 22% of spectators were overseas and the remaining 78% were in Spain.

Spain, Mexico, Canada, France, Argentina, USA, Brazil, Chile, Colombia, Belgium, Peru, Germany and Japan are the geographic areas reached by the 59th Festival “Cante Jondo Antonio Mairena”, an edition that has “surpassed all initial expectations”, in the words of the Municipal Delegate for Flamenco, Gloria Guillén.

It’s worth pointing out the fact that 22% of spectators were overseas, while the remaining 78% were in Spain. Guillén recalled that City Council always planned to go ahead with its historic festival of cante. “We never considered a suspension. So we opted for an online streaming format, without public, as this was the best and safest way to put on this edition of the festival. It has been a complete success”.

The Delegate thanked the “excellent job of all artists who set foot on the stage: cantaores, bailaores and guitarists. They elevated Mairena high up in the stage of world flamenco. I feel extremely thankful to every and each of them and I hope that in the 60th edition the public will be able to join the artists”. Gloria Guillén also thanked the personnel of the Culture Delegation and Doce TV Mairena. 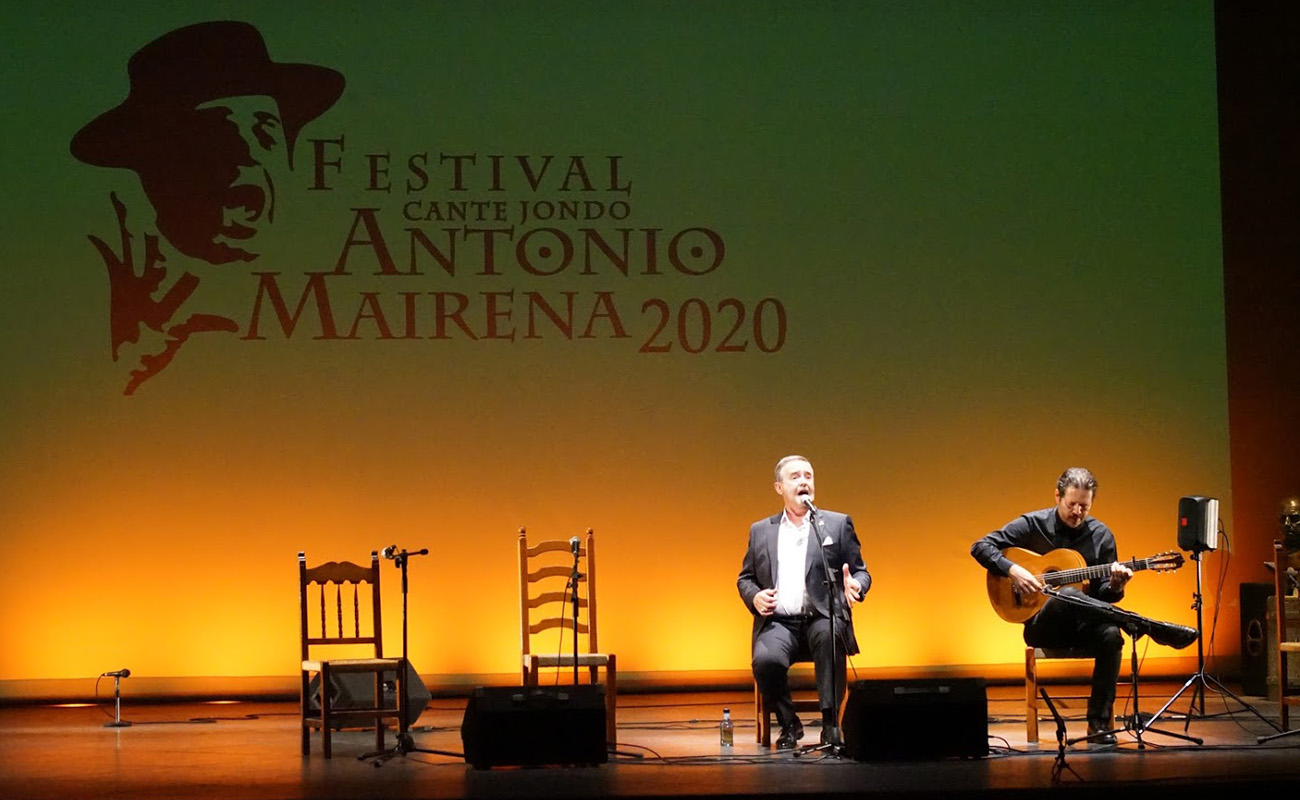