Home / Actualidad flamenca  / ‘Maloko’ and ‘No M’arrecojo’, two new albums Made in Santiago

‘Maloko’ and ‘No M’arrecojo’, two new albums Made in Santiago

The flamenco district of Santiago continues to bear fruit through its artists. This suburb of Jerez is known worldwide for its historical relevance in terms of its illustrious neighbors in the cante, toque and baile. From the seguiriyeros Paco 'La Luz' or Tío José de Paula, to the golden generation integrated by Fernando Terremoto, Manuel Sordera, Tío Borrico or Sernita 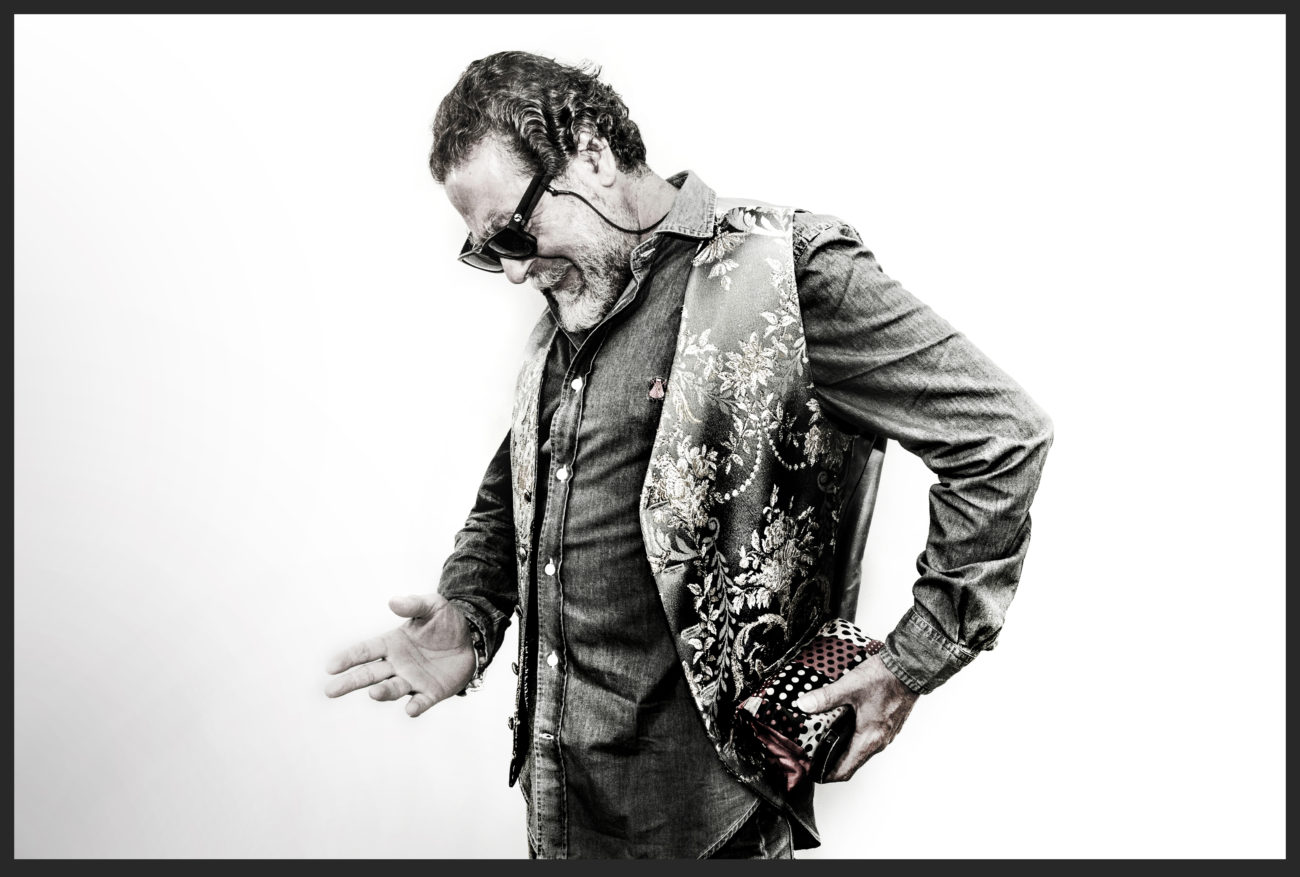 The flamenco district of Santiago continues to bear fruit through its artists. This suburb of Jerez is known worldwide for its historical relevance in terms of its illustrious neighbors in the cante, toque and baile. From the seguiriyeros Paco ‘La Luz’ or Tío José de Paula, to the golden generation integrated by Fernando Terremoto, Manuel Sordera, Tío Borrico or Sernita de Jerez, going through the most current composed, among others, by Luis ‘El Zambo’, Moraíto, Fernando de la Morena or Tomasa ‘La Macanita’, were born in its streets. Undoubtedly, the role played by these performers of the genre has been and still is indisputable, but it surpasses that illustrious character in global music when new referents arrive that add to the sonorous avant-gardes of the time contributing other visions to the indigenous musical discourse of Sherry. We speak of the well-known ‘New Flamenco’, which for the decade of the 80 begins to enter the nightclubs and nightclubs.

At that time some flamencos broke the barrier of orthodoxy and created their own discourse, such as José Soto ‘Sorderita’, founder of Ketama with Ray Heredia and Juan José Carmona ‘El Camborio’. Another Jerez who begins to play with music is Diego Carrasco, who published in that decade ‘Cantes y sueños’ and ‘Tomaquetoma’, in which he begins to appreciate his groundbreaking identity. Then came ‘Navajita Plateá’ or Tomasito … and so on to Maloko Soto, for example.

Both Diego and the latter release a new album. For the famous hippytano will not be the first, but for Maloko it is about his long-standing record character. This singer, more than a singer, with roots in flamenco as the son of Manuel Soto ‘El Bo’, has already seen how his work is being well received. Composed of ten tracks, it has the support of the production of Javier Limón and Alfonso Pérez, and with the confidence of the Universal label. “I am very happy to feel the support of this label and of such important and professional personalities from the world of music,” he declared for this medium. The album, which is already available on digital platforms, as well as on large surfaces, has musical collaborations such as Ané Carrasco, El Piraña, Diego del Morao, Juan Grande, the pianist Pepe Ribero … and has been recorded between Jerez and Madrid, in La Bodega Estudio and in Casa Limón. “I’ve been working all my life to fulfill this dream, and I want you to enjoy my music on this album that is made with the best of tastes and with the intention that you notice the work that has been behind,” concludes Maloko.

The Tate Diego, that is how it is known in the closest environment that was played by Tía Anica ‘La Piriñaca’, officially presents her work ‘No M’arrecojo’, at the Teatro Villamarta, on Saturday 11 November at { 2 hours. He will be accompanied by some of the artists who have participated in this album, a tour of his 50 years in art. Names of international stature have wanted to participate in this work to add and honor the Santiago, case of Alejandro Sanz, Andres Calamaro, Manuel Carrasco, Javier Ruibal, Arcángel (both will be in the presentation in Jerez) Rocío Márquez, Tomasito, Estrella Morente or Juanito Makandé. For the night of the Villamarta will count with companions like Silvia Pérez Cruz, Diego del Morao, Farruquito, Pedro Peña, the Chirigota del Selu, José Valencia and the Lebrija family, the Gipsy Rappers, Tino di Giraldo, Carrasco Family …

The tickets can be purchased at the theater’s box office or at Tickentradas.com.