The ‘Flamenco Puro’ contest moves from Turin to Jerez

The 7th edition of the ‘Flamenco Puro’ international contest of flamenco dance will take place between February 16th and February 22nd, 2020 in Jerez de la Frontera. Registration starts in September 2019. 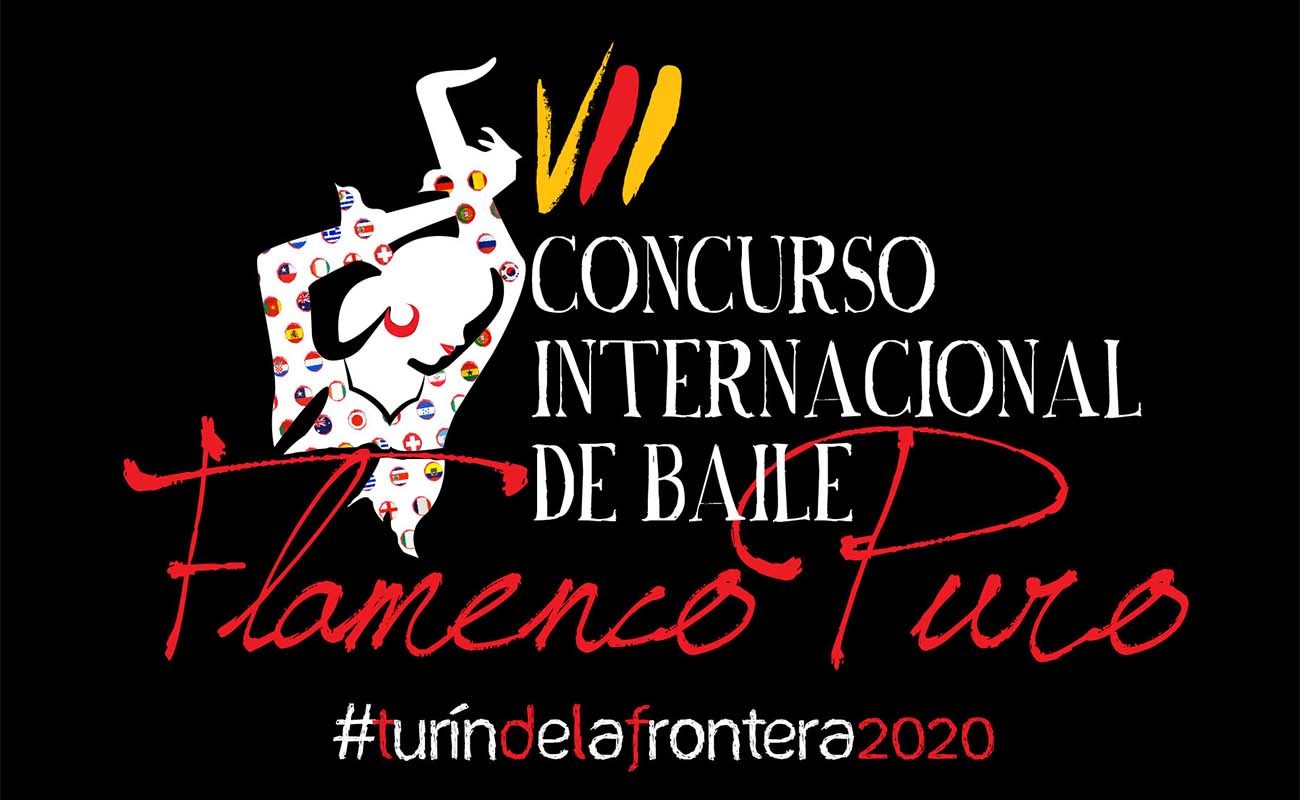 The  Flamenco Puro international contest is back in Jerez de la Frontera in it’s 7th edition, which will take place between February 16th and February 22nd, 2020. Thus, this contest abandons its official headquarters — located in Turin — for the second consecutive time to move to one of the cradles of flamenco. This decision was taken by Manuel Betanzos and Mónica Morra, the organizers and artistic directors of this contest.

The Festival de Jerez has always cared about the Flamenco Puro contest, offering prestigious grants. But it wasn’t until the year 2018 when this Festival added a gala performance to its 22nd edition featuring previous winners of the Flamenco Puro contest. From then on, Manuel Betanzos and Mónica Morra decided to relocate their contest from Turin to Jerez de la Frontera in 2019, and also in 2020.

The 2019 edition of Flamenco Puro

Palacio de Villapanes hosted the selection phase of this contest between February 17th and February 20th, 2019, while the grand finale took place at Sala Compañía on February 21st. Among the members of the jury were Manuel Betanzos himself, Alicia Márquez and the bailaor and maestro from Jerez Andrés Peña as invited guest.

Isamay Benavente, director of the Festival de Jerez, awarded a new prize, the most prestigious, created to celebrate this twinning with the goal of further promoting the training of new flamenco stars

«The word contest conveys the idea of a cold competition, where it’s important to stand out and where the main goal is not to enjoy the experience, but to win the prize. Indeed, the main contests feature professional bailaores who use these events to advance their career.»

«The word contest also evokes the idea of judgement, because evidently the contestants perform before illustrious personalities whose only purpose is to judge. There is also the concept of justice, or rather injustice, because often it’s hard to objectively value the participants and accept the decisions of a jury whose purpose is to judge.»

«Thus, the simple idea of associating art with the plain concept of competition leaves us with a bitter aftertaste. Since the beginning, I’ve thought about this event in a different way, more foicused on concepts, experiences and goals», explained Mónica Morra, director of this event.

«Flamenco Puro is opened to bailaores and bailaoras from all over the world and all levels. Young students who are not professional yet, aficionados and professionals, divided in categories — students, solo performers and choreographic groups — according to age and experience, who have the opportunity to perform before maestros of great prestige who are at the same time mentors, masters and jury.»

«Each category is developed in a different way. The non-professional students take part in a general lesson, where they learn a choreography created by the masters in the jury and perform it the same day. The solo performers — non-professional/aficionado/professional — present to the jury a solo number in the traditional style, accompanied by the musicians of the contest, with whom they only have a few minutes to finalize the structure of their performance. The choreographic groups — non-professional students in academies or professionals — present their choreography to the jury, with live or pre-recorded music», tell us Manuel Betanzos, artistic director of this event.