After a year when the trophy was not awarded due to lack of nominees, the “Best Flamenco Album” award is back in the 2020 Latin Grammys with the presence of five excellent CDs. The candidates are new releases by Ezequiel Benítez, Antonio Campos, Naike Ponce, Antonio Rey and Antonio Reyes. 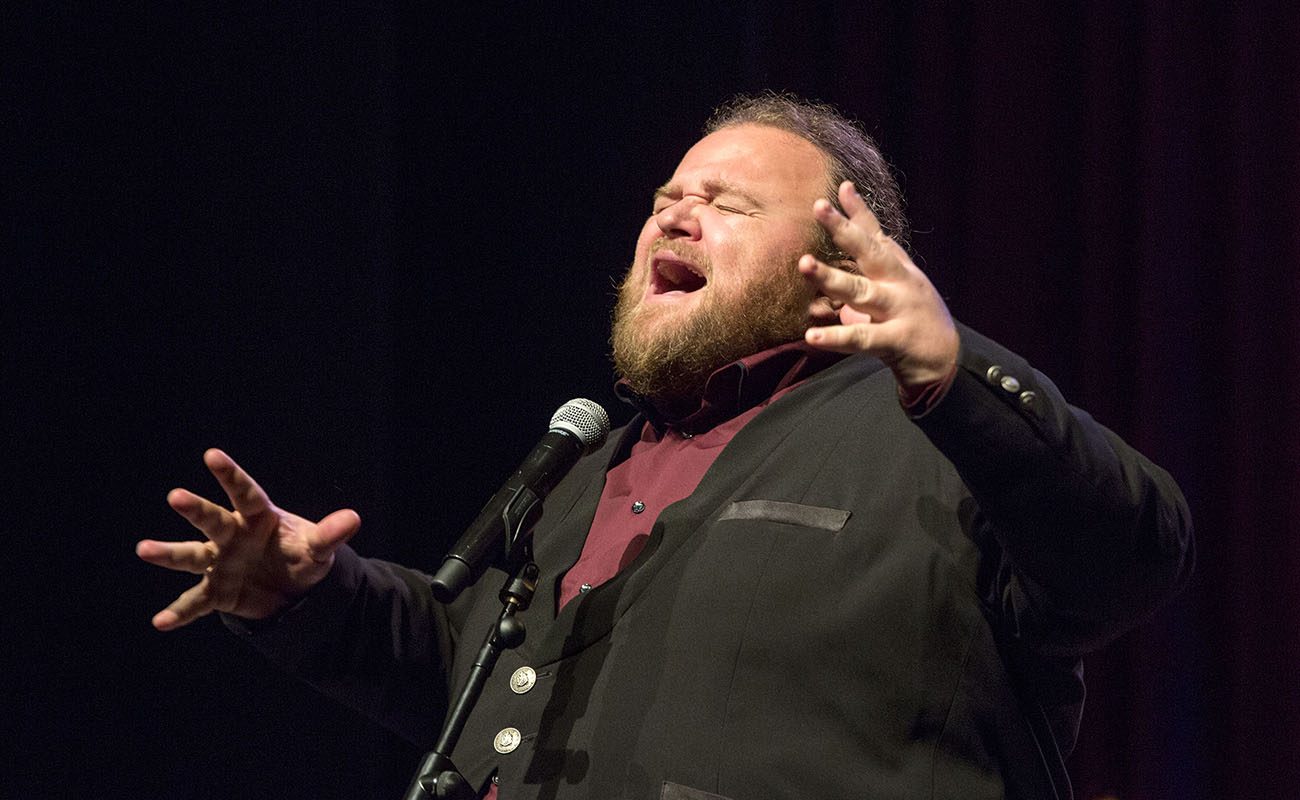 We got good news in the summer of 2020: flamenco was back in the Latin Grammys, just one year after it was absent from this renowned award ceremony. An art form like flamenco, UNESCO’s Intangible Cultural Heritage, had been excluded from what is considered the Oscars of music. Yet, a campaign by Josemi Carmona, flamenco coordinator of the SGAE Foundation, succeeded in bringing back this category.

Thus, it was just a matter of knowing which albums would contest this trophy. The nominees are new releases by Ezequiel Benítez, Antonio Campos, Naike Ponce, Antonio Rey and Antonio Reyes. The award ceremony will take place on November 19, 2020 in Miami, USA. We at ExpoFlamenco are happy for these nominees and wish them the best of luck.

With his album titled Quimeras del tiempo. Ilus3, this cantaor from Jerez completes the trilogy he started in 2015.  «I don’t want this album to sound like the previous ones, while maintaining the original idea», stated this cantaor in a press conference on occasion of the release of this CD, adding that  «everything has been recorded having in mind the purity of flamenco tradition, following the musical standards that we consider essential in my family», although unlike the previous albums, this one includes the percussion of Carlos Merino and the lute of Emilio Martin.

While in Mi Cante y Recuer2 this cantaor was accompanied by several guitarists, such as Diego del Morao, Juan Diego Mateos, José de Pura, Manuel Parrilla and even Paco Cepero, in this occasion he is only accompanied by Paco León, guitarist from Puerto de Santa María (Cadiz). In Ilus3, Benítez evokes the memory of Manolito de María and Manuel Torre, as well as Paquera de Jerez, Camarón, Turronero and Perla de Cádiz in the final bulerías.

Naike Ponce, artist from Sanlúcar de Barrameda, is the third nominee thanks to Vivir, an intimate project, a profound and spiritual project. This particularly emotive and heartfelt production culminates and expresses her life experiences. Music, dance and stage stimulating the senses.

«Vivir is the representation of human existence, etched by the life experiences of Naike Ponce. It is a sincere and empathic self-portrait which serves as a mirror and removes the conscience of the spectator without any judgement. It is a deep and emotive travel that stimulates the senses. It is the mirror we all look ourselves in, the truth with which we fool ourselves and survive, escape, struggle, and face. It is the argument we cling to, the cutting edge over which we walk and run. The path which transform us and makes us progress, where we suffer, enjoy and live. A whirlwind of emotions, intermingled and differentiated by the delicious, exquisite and heartfelt flamenco root», as stated in the press release announcing the CD presentation.

In his album Flamenco sin Fronteras, guitarist Antonio Rey embarks on sound trip where magic, mysticism and virtuosity get fused with flamenco in a way that earns him a nomination to such renowned award.

The fifth nominee is cantaor Antonio Reyes with an album that is as intimate as elegant, Que suene el cante, where we can appreciate the exquisite collaboration of Diego del Morao and his inseparable guitar.